Tensura Nikki Season 2: Everything We Know 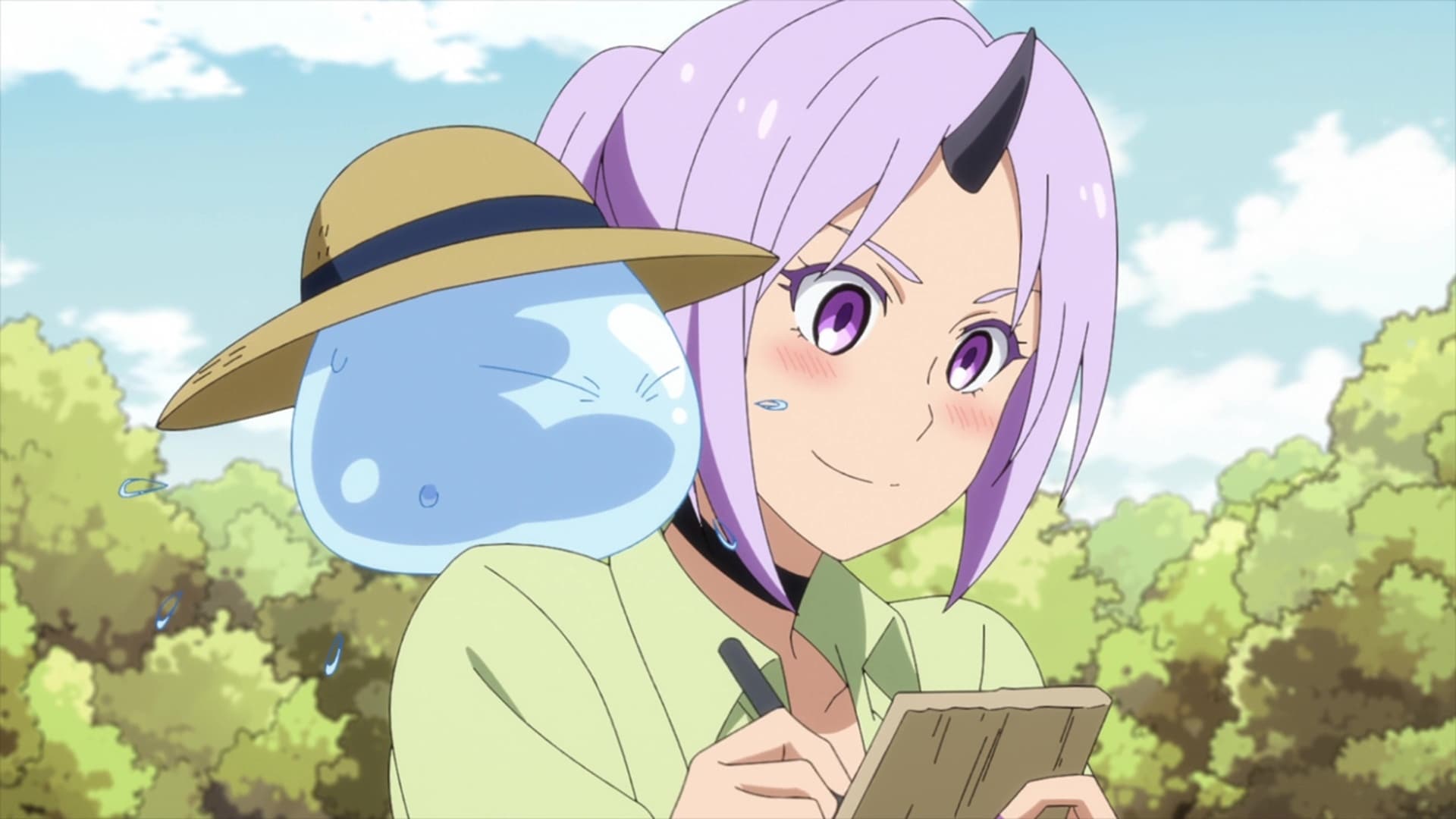 Following its premiere, the series received positive reviews from critics for its animation and the innovative ways it has expanded the ‘TenSura’ universe. The inaugural season of the series has recently concluded airing. If you are wondering when the next season will release, we got you covered.

Tensura Nikki season 1 premiered on April 6, 2021, and aired 12 episodes before concluding on June 22, 2021. Studio 8bit, the animator of the original show, has also developed the spin-off, with Yuuji Haibara helming the directorial team and Kotatsumikan leading the writing staff. The series was originally supposed to start airing in January 2021 but got delayed until April 2021 because of the COVID situation. As for the sophomore season, this is what we know. Neither 8bit executives nor the creators of the anime have yet made any comment on the subject.

‘Tensei shitara Slime Datta Ken’ is comparatively quite dark, especially in season 2. ‘Tensura Nikki’ season 1 ran in the intermediate period between two cours of the second season of the original series, giving the fans a different and lighter perspective of the ‘TenSura’ universe. Shiba has published 5 volumes of the ‘Tensura Nikki’ manga series through Kodansha Publishing Company to date, and only 2 of them have been adapted for season 1. So, there is plenty of material available to develop a sophomore season. Ultimately, it all depends upon how popular the anime is and how many Blu-ray/DVD it sells. If it manages to replicate the original show’s success, then the renewal is only a matter of time. And if that happens within the next few months, expect ‘Tensura Nikki’ season 2 to come out sometime in 2022.

Tensura Nikki Season 2 Plot: What Can It Be About?

In the season 1 finale, Tempest celebrates the arrival of a new year. It’s Rimuru’s first new-year celebration since coming to this world. Much to Rimuru’s surprise, the residents have built a shrine in the town. Predictably, it’s dedicated to him. Shion and Milim play a highly competitive badminton match against each other, which Shion eventually loses. The townsfolk also play games, write out new year’s resolutions, fly kites, and make mochi. Treyni visits Rimuru to warn him about an oncoming storm. Later, Rimuru dreams of Shizue. It is revealed that Rimuru hasn’t even written a word in the diary.

In the prospective season 2, Rimuru might visit the Kingdom of Ingrassia and starts teaching the Otherworlder students who Shizue once taught. Rimuru will likely become their homeroom teacher and come to cherish every moment that he spends with them. Meanwhile, his absence might prove to be unbearable for the residents of Tempest. Clayman will likely prepare to make a move against Rimuru and his other enemies.