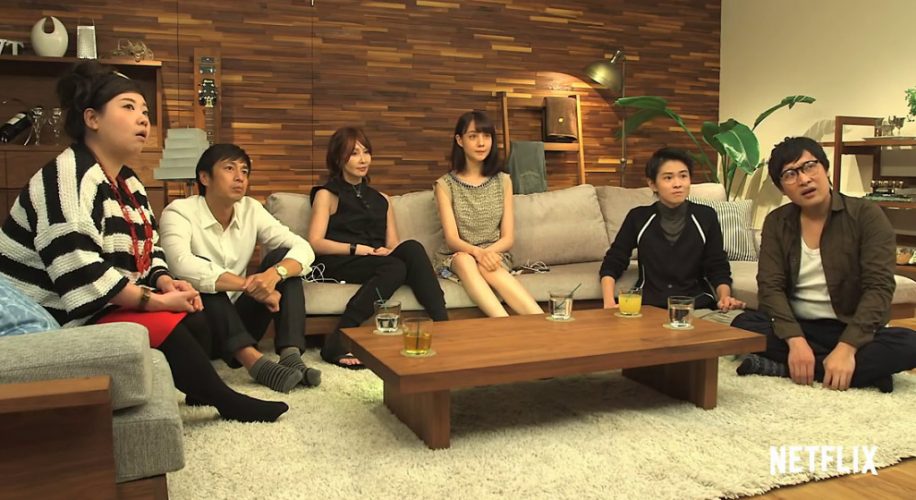 There is a veneer of stigma around unscripted reality TV spin-off based on the Dutch Big Brother. In case you do not know what the Big Brother-esque subgenre is: the show assembles a group of people, who are strangers to each other, and casts them in the same house, which is isolated from the outer world. Each week, every contestant, or ‘housemate’ gets to nominate any other housemate that they wish to be evicted from the game, and thus a member is eliminated depending on the number of votes.

The premise in the original show was fresh initially, painting an image of the modern ‘Lord of The Flies’ as the shows went on, and members turned against each other solely in favor of their secluded self-interest, revealing the harshest sides of human nature. However, because the formula worked, Big Brother was heavily drawn upon, first through direct international adaptations, and then through the innumerable spinoffs that follow the same formula and re-hash it as a new show.

While some people find these to their liking, the shows are often disliked for their lazy scripting, an often intentionally dislikable cast, and purposeful focus on developing overly dramatic arcs. And this is where the Japanese franchise ‘Terrace House’ shines. The show originally aired during the high tide of the Big Brother genre in 2012, with Terrace House: Boys x Girls Next Door, and the Netflix original Terrace House: Opening New Doors premiering in 2017. What sets these shows apart is that it dispenses with the generic estate-based reality show’s obsession with complex plots, narcissistic characters, and unnecessary drama, and instead brings a much more wholesome, feel-good offshoot of the Big Brother genre.

There are no scripts in shows like Terrace House. They are driven by the real-time genuine character of the cast alone. This rings even more true for this show because it puts away every clutch-point pre-scripting (i.e., romantic arcs and plot complications forced by the producers in some way or the other). The cast is drawn from a pool of single young adult everymen rather than celebrities and media-famous busybodies. The fifth season featured the entry of three new contestants to replace (spoiler alert) Takayuki, Seina and Noah: Kaito Nakata, Maya Kisanuki, and Sota Kono.

Unlike many other shows in the genre, Terrace House does not bind its cast to any obligations to stay in the house, and deserters are replaced with a new young-adult contestant of the same sex, allowing for a dynamical and evolving cast.

Terrace House: Opening New Doors Plot: What is it about?

Terrace House: Opening New Doors places young-adult singles in a cozy and gorgeous winter-resort in the sleepy town of Karuizawa. All the housemates get to keep their day jobs, and the camera often follows them outside the house too. Even though pitting singles together at an impressionable age brings the heavy implication of many romantic developments, the show is very tame and handles relationships realistically, as the cast is made of polite, sincere, and genuine people, rather than the narcissists and the exhibitionists that shows like these in the US are infamous for.

Rather than the usual western season structure that builds up hype with the months of gap between each season, Terrace House instead follows Fuji Television’s standard part-structure, where clustered group of episodes are broadcasted as a season, with short gaps between the seasons – a structure which allowed Terrace House: Opening New Doors to air five seasons in Japan within a year’s time.

Customarily, the seasons become available to the international fans with localizations that air roughly a month after each season. So following this structure, the fifth season was aired around Christmas, as the original Japanese version wrapped up mid-November, and to be precise November 20, 2018. Given that timeline, Terrace House Opening New Doors Season 5 released on Netflix from September to November, 2018. Soon after, Terrace House Opening New Doors Season 6 premiered on December 4th.

Check out all the episodes of the previous seasons and the trailer on Netflix.