When Will Terrace House: Tokyo Return to Netflix? 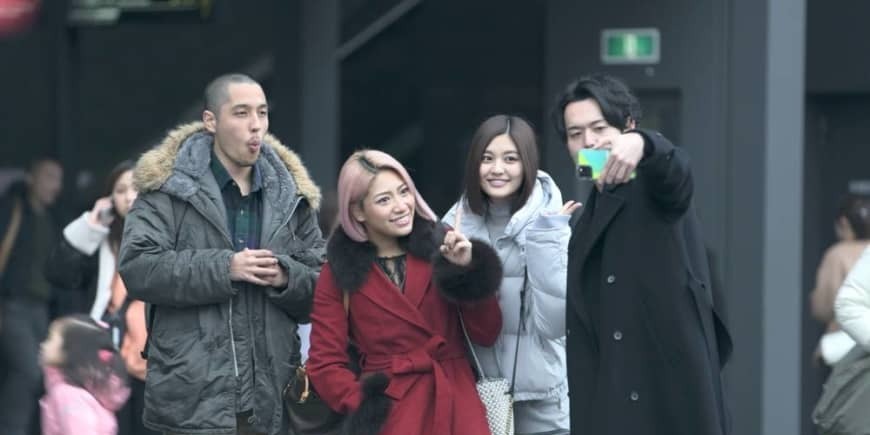 ‘Terrace House: Tokyo’ has been garnering a lot of praise for elevating reality television as a genre, by putting six strangers between ages 20 to 30, in a luxurious and sleek house in the Setagaya ward of Tokyo. The show chronicles the activities of the housemates, as they bond, make romantic connections, and develop friendships with each other while staying under the same roof.

A spin-off of the Terrace House franchise, the show first premiered on May 14, 2019. It has well-received by the audiences for refraining from exaggerating the drama between the housemates and resorting to honest storytelling that makes for relaxed content, which is mostly missing in similar shows like ‘Big Brother’ and ‘The Real World.’ Over the years, the show has spawned three successful seasons and fans are awaiting an update on when will ‘Terrace House: Tokyo’ season 4 release. Well, here’s everything we know.

Fans would be glad to know that season 4 released on Fuji TV on March 23, 2020. And if we look at the release pattern of the previous seasons, we expect ‘Terrace House: Tokyo’ Part 4 to release sometime in July 2020, on Netflix.

All the hosts are likely to reprise their roles in season 4. The hosting panel comprises You, Reina Triendl, Yoshimi Tokui, Azusa Babazono, Ryota Yamasato, Shono Hayama. The presenters provide the viewers with a straight-forward commentary on the daily activities of the housemates, some behind-the-scenes trivia about their lives, and also crack jokes from time to time, offering some comic relief.

The housemates of Season 4 might include Comedian Kai Kobayashi, Pro wrestler Hana Kimura, up-and-coming actor Violetta “Vivi” Razdumina, CEO of EXIT Inc. Toshiyuki Niino, Model Yume Yoshida, and Student Shion Suzuki. As it’s a reality show, the cast is not permanent, and any character may leave the show at any moment, following which another housemate might enter the house.

What can Terrace House: Tokyo Season 4 be About?

Towards the end of season 3, Hana has a heart to heart with the girls and confesses to them that she likes Kai. Hana later helps Kai in shedding off his ponytail to don a freshly shaved head. Yume and Toshiyuki go on a date that doesn’t go as expected for Yume. At Harajuku, Toshiyuki gifts Yume a high-end lip balm, smears it on and around her lips and then leans in to wipe the excess balm through a kiss. Creep alert! The season ends with Kai preparing gapao rice for Hana, while Toshiyuki continues asserting himself on Yume. Shion and Vivi make nikujaga and talk about Toshiyuki and Yume’s awkward date. Also, Kai and Toshiyuki plan a double date.

In season 4, we expect Kai, Hana, Toshiyuki, and Yume to go on a double date. Yume might get a not-so-pleasant surprise when Toshiyuki crosses the line, once again, and tries to kiss her, without her consent. Hana and Kai might talk about their relationship and Kai’s future career prospects. Shion can finally make a move on Vivi. We might also get to see Hana and Kai, engaging in an intense fight revolving around her wrestling costume.

Check out the original trailer for ‘Terrace House: Tokyo’