That Time I Got Reincarnated as a Slime Season 3: Release Date and Plot Details 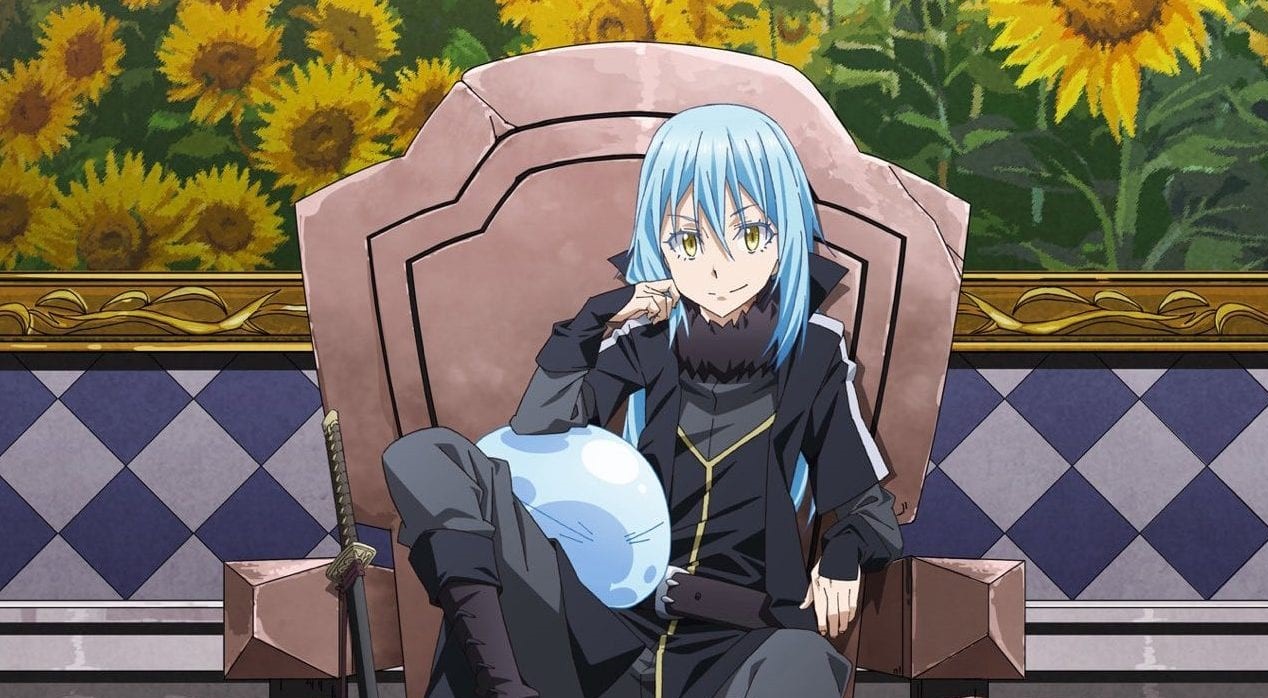 ‘That Time I Got Reincarnated as a Slime‘ or ‘Tensei shitara Slime Datta Ken’ is a fantasy isekai anime that is based on the Japanese light novel series of the same name written by Fuse and illustrated by Mitz Vah. The show follows Satoru Mikami, a 30 something years old corporate worker who leads an isolated life but is perfectly at peace with his circumstances. His life takes an unprecedented turn when he succumbs to his injuries after a stabbing incident. As he dies, Satoru hears a bunch of commands but fails to make sense of them. However, he is shocked when he regains consciousness and learns that he has been reincarnated in an unfamiliar realm. It marks the beginning of his misadventures as he adjusts to his new world and eventually becomes a Demon Lord.

The anime first premiered on October 2, 2018, and immediately impressed critics with its character development and world-building. Now, after the conclusion of the first two seasons, the series boasts a huge global fan following which is eager to learn more about its upcoming season. Curious to know more about the same? We have got you covered.

As far as the upcoming installment of the isekai fantasy anime is concerned, here is what we have gathered. Just after the premiere of the season 2 finale, a theatrical film was announced for the series. The movie is slated to release in Fall 2022. Although there has been no official confirmation for season 3 of the anime from Eight Bit, the film announcement is good news for fans eagerly awaiting the show’s renewal.

Apart from the source material, anime renewals depend primarily on the previous season’s ratings and the global fan following. The isekai series has consistently ranked as one of the most popular shows in the last years, and its fan following has only increased. The first two seasons have covered six out of nineteen volumes of the eponymous light novel series, and there is enough material for a few more installments.

Since the theatrical film was announced just after the second season’s conclusion, it is likely that we only get to hear about the upcoming installment’s renewal and release date next year. Taking the aforementioned information and previous season release patterns into consideration, we estimate ‘That Time I Got Reincarnated as a Slime’ season 3 to premiere sometime around mid-2023.

That Time I Got Reincarnated as a Slime Season 3 Plot: What can it be About?

In the season 2 finale, Rimuru, with his full powers, takes on Clayman, who has himself learned a few new tricks that surprise the protagonist. Meanwhile, Veldora fights Milim making it impossible for her to save Clayman when the Demon Lord turns tables on the antagonist. However, after his awakening, Clayman’s newfound powers make him look threatening for a while, but ultimately Rimuru emerges victorious, putting an end to the rivalry.

In season 3, the repercussions of Clayman’s defeat will soon begin to unfold. The Holy Empire of Lubelius, which has attacked Rimuru in the past under the leadership of Hinata Sakaguchi, the captain of the crusader forces, will find itself dealing with the uncertainty of possible retaliation from the protagonist’s forces. With the uncertain political conditions in mind, Hinata will probably meet Rimuru. Once the political settlements are in place, Rimuru will organize a huge festival that will also include a battle tournament.