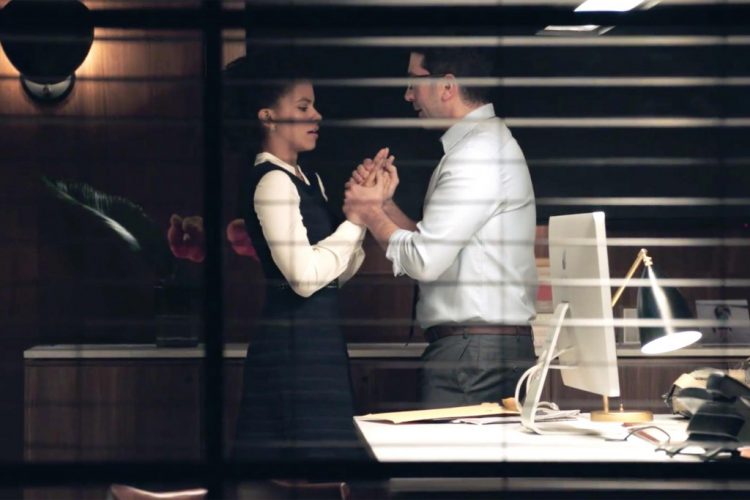 The cusp of all TV projects, by its ultimate ends, is the monetary direction. Film, TV, showbiz, and all such industries thrive solely on the basis of commercialization – star value equals band value, that equals merchandizing and endorsement opportunities, equals money. To think how money takes the front seat, consider the Hurwitz sitcom Arrested Development. Its artistic merit is beyond arguments. It was a show far ahead of its time with its parodying of cliques, proper callbacks, excellent and coherent storyboard, and top-notch execution, for all of which it was the apple of the critic’s eye. When this critical appraisal did not translate into casual viewership, though, its own network ultimately pulled the plug on it at its third season.

Fox has a history of putting an untimely end to critically acclaimed shows because they are not selling but there need not be more example to stress the importance of money in showbiz. Case in point, since money dictates TV shows (and web series on internet platforms) in general, a case where a series is aired with its message as the primary focus is rare. And one of these rare cases is American-Israeli screenwriter Sigor Avil’s #ThatsHarassment, powered by Cosmopolitan. It is a series of six short episodes aimed at spreading awareness about sexual harassment.

The cast for a second season depends on where and how the possibility of a new season, i.e. a second set of mini-videos under the name, comes to fruition. Because #Thatsharassment cannot be labelled as a TV show or even a web series per se, it is difficult to successfully guess the cast for a second season, if it does happen. However, if episodes in that season are to be written and directed by Sigor Avil as well, F.R.I.E.N.D.S-star David Schwimmer (you might know him as Ross Geller) will likely collaborate, since the two have worked together in Irreversible, Schwimmer’s first comedy stunt long after the end of F.R.I.E.N.D.S. Mr Robot-star Grace Gummers might return on the cast list, too.

That’s Harassment Season 2 Plot: What is it about?

#ThatsHarassment is an endeavour of some socially aware crews and well-wishers to promote awareness about an issue that plagues every city and township of every country: sexual harassment. As a recent estimation posits, at least one in every four women faces sexual harassment in her workplace. And since this often happens in a more subtle and surreptitious way than a confrontational sexual assault, and happens so often, they are practically normalized, and victims more often than not do not find a scope to come forward against the harasser. Thankfully, to the #MeToo trend that shed more light on the issue, public attention has somewhat fallen on the often overlooked subject. #ThatsHarassment in that regard acts as a PSA campaign. The six-episode series of no more than 5 minutes each, depicting one specific event of sexual harassment adopted from real events, has already been featured on countless non-profit or otherwise public service announcement boards such as Ad Council.

Such PSA-oriented shows usually do not receive a second season, or even follow the traditional season-structure of TV for that matter. However, with the fresh influx of a #MeToo renaissance that happened in India on October 2018, exposing the ugly underbelly of Bollywood, as well as the universal nature of the issue, its topic will always be something important to spread awareness about. This is why there is still a possibility for a new season.

That’s Harassment Season 2 Release date: When will it premiere?

Because it is more a public service announcement-oriented series of shorts than a full-fledged show, it is hard to predict when, and whether at all, the show will receive a second season. On the other hand, because these are shots that involve one pair of actor/actresses in an episode, it is relatively easier to find schedule times and shoot episodes individually than in traditional series. That said, there has been no word on it from either party or personnel involved in the series so far on another season, so it is highly unlikely that another season will land with an air date before 2019. Stay tuned to find out more.

There have never been teasers or trailers for #Thatsharassment because it is a campaign in and of itself. Instead, you can check out the entirety of #Thatsharassment which is available for public streaming on youtube.