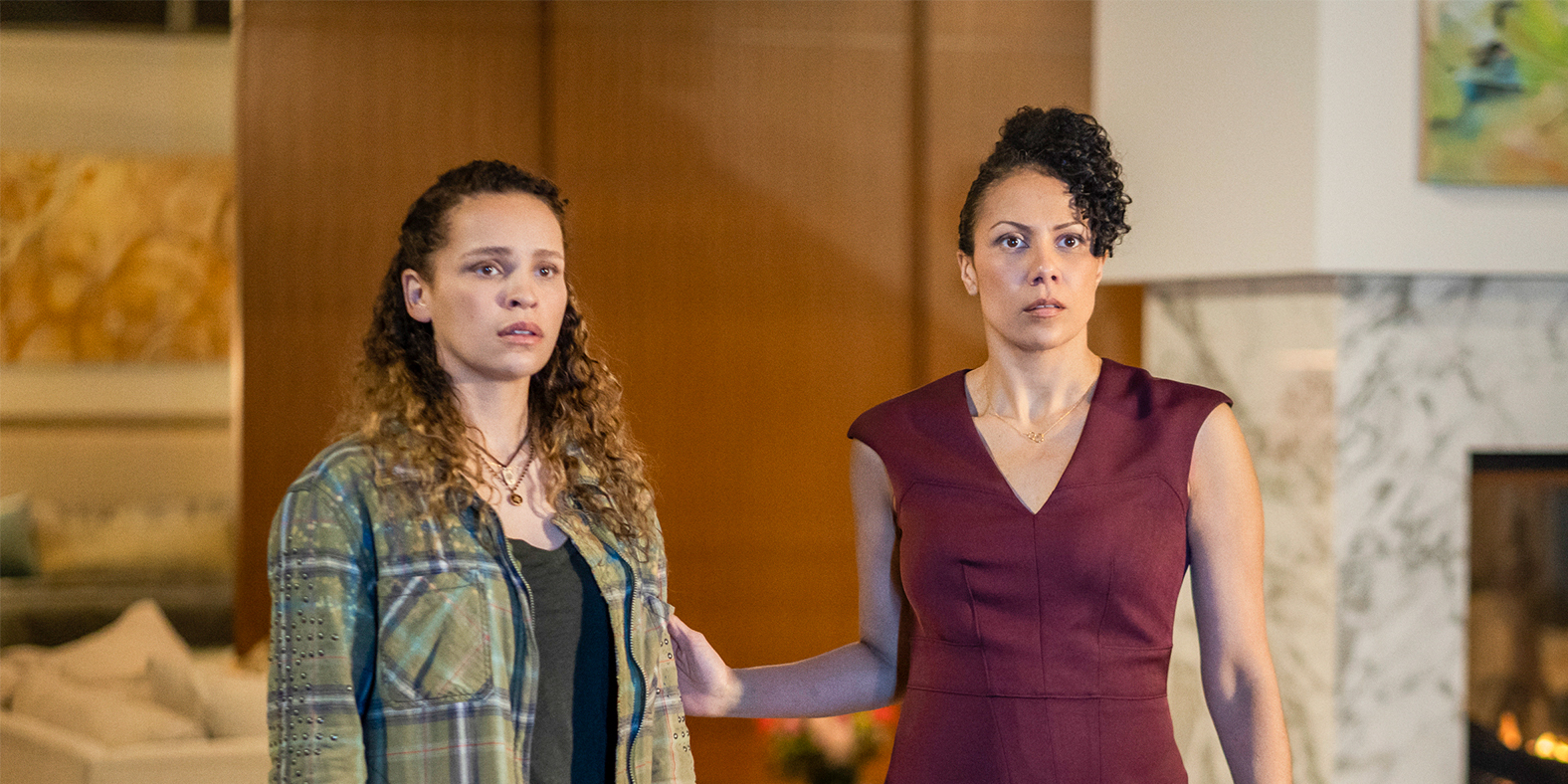 The moment fans have been waiting for is finally here. The latest episode of the seventh season of the sci-fi apocalyptic series, i.e., episode 8, serves as a backdoor pilot for a potential spin-off. So yes, it has very few scenes featuring the fan-favorite character Clarke but we do get a glimpse of Clarke and her friends mourning the death of Clarke’s love, Bellamy. Soon the gang is visited by Bill Cadogan, the evil and manipulative founder of the Second Dawn. Check out the recap, for more on the episode. In case you’re wondering about the details of ‘The 100’ season 7 episode 9, we have got you covered.

The upcoming episode is titled ‘The Flock.’ In the episode, Murphy and Indra might find themselves stuck between a wall and a hard rock. To get out of the situation, the duo might have to resort to desperate measures and take a leap of faith. Meanwhile, old friends can go ahead and form new partnerships.

Check out the official promo below:

You can catch up on the latest episodes of ‘The 100’ by tuning in to your TV screens every Wednesday at 8 pm Eastern. Needless to say, you will require a cable subscription. Episodes, shortly after their tv premiere, will also be available on The CW website and app.

The episode opens with a heart-wrenching scene of Clarke and her friends reeling over the death of the love of Clarke’s life, Bellamy, at the Anomaly Stone on Bardo. Their tears are still fresh when they are interrupted by Anders and a strange-looking man, whom Clarke identifies as Bill Cadogan, the cult leader on pre-apocalypse Earth. He also reveals to Clarke and Niylah that Trigedasleng is the creation of his estranged daughter, Calliope.

We are then transported to the first day of the post-apocalyptic earth, where we meet the dysfunctional Cadogan family, comprising 18-year-old Calliope, her mother Gemma, cold-hearted brother Reese and cult-leader father, Bill. While they’re arguing over a trivial issue, Bill exclaims “Anaconda!” which is a code-word for “the missiles are coming.” The family quickly takes shelter in the Second Dawn bunker as the world gets destroyed. Bill reveals that he found the Anomaly Stone in Machu Pichu.

Calliope befriends a fellow Trikru (eco-rebels), August, who is fighting for his girlfriend’s right to enter the bunker, but they are stopped by Reese and a guard named Tristan. Two years later, Becca lands on the bunker with the anti-radiation serum. She tries convincing Bill to get on board with her plan but he rejects her appeal. Calliope develops a bond with Becca who uses ALIE 2.0 AKA “Flame” and enters the stone but comes back terrified because of what she had seen inside.

Bill confronts her about it but she refuses to give up the password. Becca is burned at stake by Bill but he is unaware that Becca already handed over the code to Calliope before he killed her. Bill’s daughter steals the Flame from Reese and along with August and the people who are on her side, she flees the bunker with her mother’s help. By the end of the episode, Gemma is dead while Reese and Tristan embark upon a mission to track down Calliope. Cut to present-day, Bill asks Clarke about Calliope but she demands to see her friends first. He grants her wish and summons his disciples, Octavia, Diyoza, and Echo.