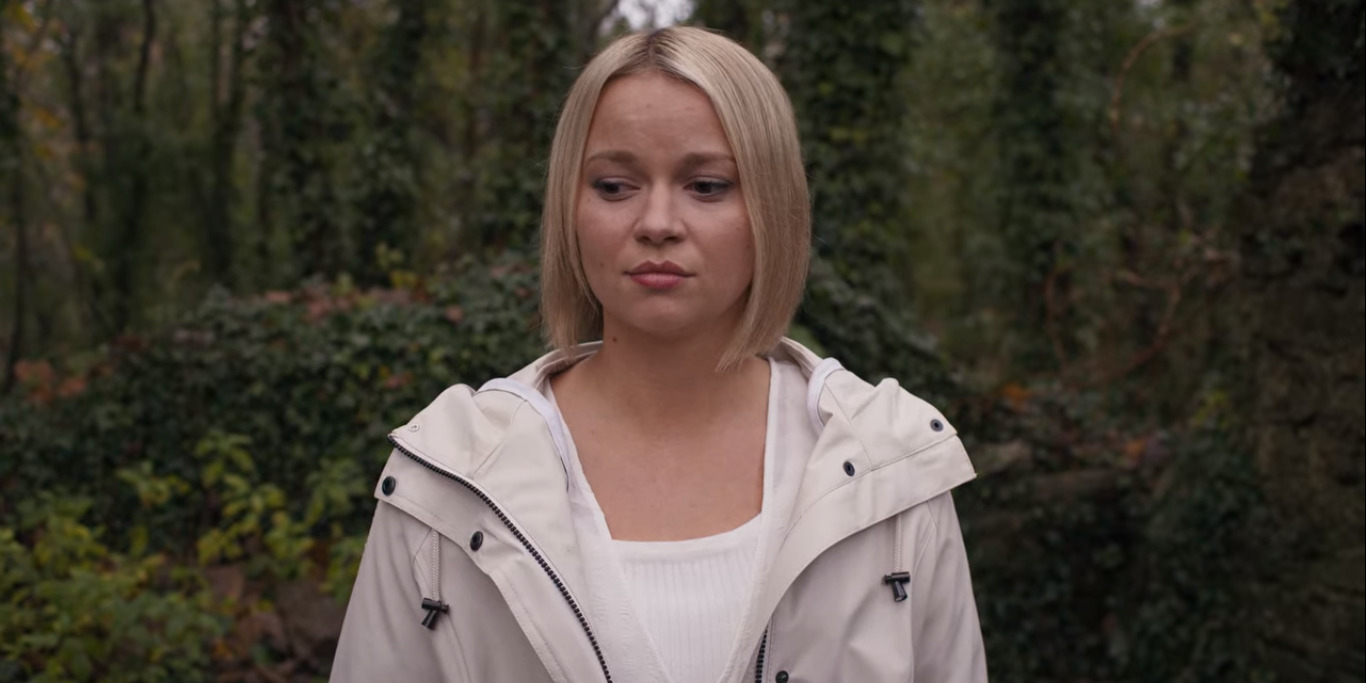 You may have seen a lot of teen drama, but ‘The A List’ puts a fresh and fascinating spin to the genre. Although the show borrows freely from classics of horror, survival, and fantasy – with some ‘Mean Girls’ teenage rivalry thrown into the mix – series creators Dan Berlinka and Nina Metivier manage to spin something unique here. Revolving around the lives of a bunch of teenagers, the story takes us to the mysterious Peregrine Island, where the dead come to life.

Beginning with run-off-the-mill teenage drama staples, the narrative slowly turns into a mind-bending nightmare, replete with ghosts, a covert science organization, a seemingly evil girl with immense supernatural powers, and people forgetting their true selves. After its initial release in 2018, the show has spawned two seasons so far, shifting from BBC to Netflix.

Upon its release, the series received moderately positive reviews, thanks to its able cast ensemble, tranquil setting, and genre-fluid narrative. After the seemingly conclusive ending of the second season, fans must be wondering whether the show will have another season. In case you are snooping around to find the prospects of a third season, let us tell you what we think.

‘The A List’ season 2 premiered in its entirety on June 25, 2021, on Netflix. The second season comprises eight episodes with runtimes ranging between 25 and 28 minutes per episode.

Let us now consider the prospects of the third follow-up of this intriguing teenage drama. Netflix previously showed a lot of faith and courage reviving the show after BBC withdrew from the production after the first season. As of now, there is no official announcement on the part of Netflix regarding the reprisal of the show for a third follow-up. Considering the streaming platform takes a couple of months before renewing any show, we have to wait a while before making a conclusive remark about the third season.

Going by the story, the sophomore season wraps things up neatly, barring a few minor plot holes. However, the show’s unpredictable nature ensures that the third season is still very much a possibility. The series does not take more than a few months to film, but it does contain a hefty amount of visual FX, and the post-production takes quite some time. If Netflix renews the show before the end of 2021, we expect ‘The A List’ season 3 to premiere sometime in summer 2022.

Hopefully, all of the fan-favorite cast members will reprise their roles in the speculated third season. Among the main cast members, we expect to see Lisa Ambalavanar (Mia), Ellie Duckles (Amber), Rosie Dwyer (Alex), Max Lohan (Luka), Jack Kane (Zac), Savannah Baker (Kayleigh), Eleanor Bennett (Jenna), Benjamin Nugent (Harry), Georgina Sadler (Petal), and Barnaby Tobias (Dev). Indianna Ryan may or may not return in the third season, since her character Midge is given a definitive conclusion in the second season. If renewed, the third season will also bring a few fresh faces aboard.

The A List Season 3 Plot: What can it be About?

Picking up from the utterly confusing finale of the first season, the second season takes Mia, Harry, and Petal back to the island to save others. The others are kept quarantined in the Lockwell Institute on the Peregrine Island – the same organization that Mags works for in the first season. The second season also introduces us to Midge, and it is revealed that Mia and Midge have been “blood sisters” since childhood. Mia ends up deceiving Midge again, and an enraged Midge unleashes hell.

Amber, the girl created by the experiment, takes on a central role as she changes sides in the final moments. After a roving rampage of a season, the story comes to end when Midge and Mia reconcile. It becomes apparent that the mysterious substance called animosine is at the heart of all the inexplicable phenomena. In the nick of time, Alex and her friends neutralize the animosine, and Midge becomes freed. The penultimate moments of the season see the friends back in their normal lives. As the secrets of the island come out in public, Harry becomes famous.

The third season may pick up from the ending of the second installment. Alternatively, it may follow a different path altogether. Amber may take up a central role in the story, after her change of mind in the previous season. The organization that funds the operation is run by influential people, and we don’t know whether Harry will face the consequence of bringing out the story of the island in public.

As divulged in the final moment of the second season, there is still some animosine left on the island. Jenna is also injected with a dose of animosine by the doctor, but we don’t know whether she is suffering from any side effects. Maybe Mia will meet Luca again in the speculated third season. Nothing is certain when it comes to the fantasy world of the show. Therefore, we expect the third season to be full of twists and turns!

Read More: Is The A List Based On A True Story?