The A Word Season 4: Everything We Know 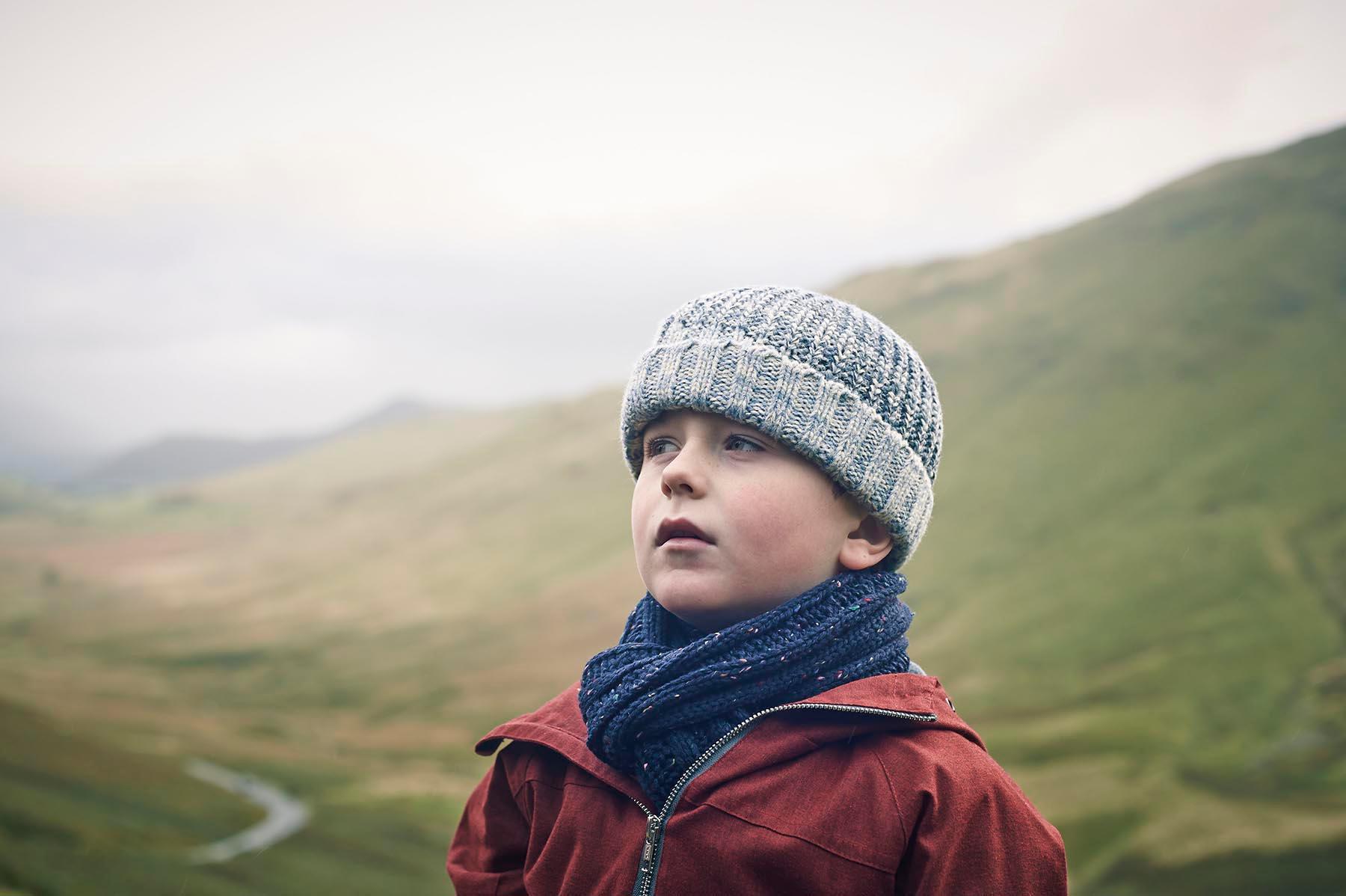 Based on the Israeli series ‘Yellow Peppers,’ ‘The A Word’ is a British drama that follows a young boy with Autism and his family, as they learn to live with that fact. Created by Keren Margalit, the series has been developed by Peter Bowker. The show first aired on BBC One on March 22, 2016, and impressed the viewers with the performances and the responsible portrayal of an individual on the spectrum. With its growing popularity, viewers must be wondering if there will be a fourth season. Well, here is everything we know about ‘The A Word’ season 4!

The A Word Season 4 Release Date

BBC is yet to confirm the renewal of the fourth season, but fans are definitely yearning for more. Season 3 released two and a half years after the second season. Given the situation with the pandemic, it could be a while before the release of the next season. If all goes well and the show does get renewed, we can expect ‘The A Word’ season 4 to premiere sometime in 2022 or later on BBC One and BBC iPlayer.

The ensemble cast includes Max Vento as Joe Hughes, the lovable protagonist with autism, Morven Christie as his mother Alison, Lee Ingleby as his father Paul Hughes, and Molly Wright as Joe’s half-sister, Rebecca. Christopher Eccleston (‘Doctor Who’) appears as Joe’s grandfather, Maurice Scott, who is central to their lives. Pooky Quesnel essays Louise, Maurice’s music teacher, and lover. Julie Hesmondhalgh steps into the role of Joe’s teacher Heather, who is pivotal in his development.

The cast also includes Greg McHugh as Eddie Scott, Maurice’s son and Alison’s brother. Leon Harrop essays the character of Ralph, Louise’s son with Down Syndrome, along with Sarah Gordy as his wife, Katie. If there is another season, we could see the return of almost all the main cast members along with some newer faces, maybe for a few exceptions.

The A Word Season 4 Plot: What can it be About?

In season 3 of ‘The A Word,’ Joe’s role in Rosie’s birth tugs at heartstrings as he seeks help and safely gets Rebecca to a hospital just in time for her delivery. Although Paul and Alison had separated and moved on to new relationships, they bond in the waiting room as they acknowledge the failure of their respective budding relationships. Rebecca gives birth to a baby girl, who she names after her grandmother, Rosie. The season also sees Maurice proposing to Louise, who does not give him an answer. It ends with Joe’s chaotic family coming together to celebrate the birth of Rebecca’s child.

The third season wraps up neatly on a very emotional note but leaves room for more episodes and much to look forward to if there is a season 4. With Joe being an uncle to little Rosie, their equation could be interesting to explore. It might also answer the burning question – Do Paul and Alison give their relationship another chance, or do they remain close by being grandparents to Rosie? Louise has not responded to Maurice’s proposal, but their relationship can be developed further, especially with her son, Ralph, being a married man.