When Will The Age of A.I. Premiere On YouTube? 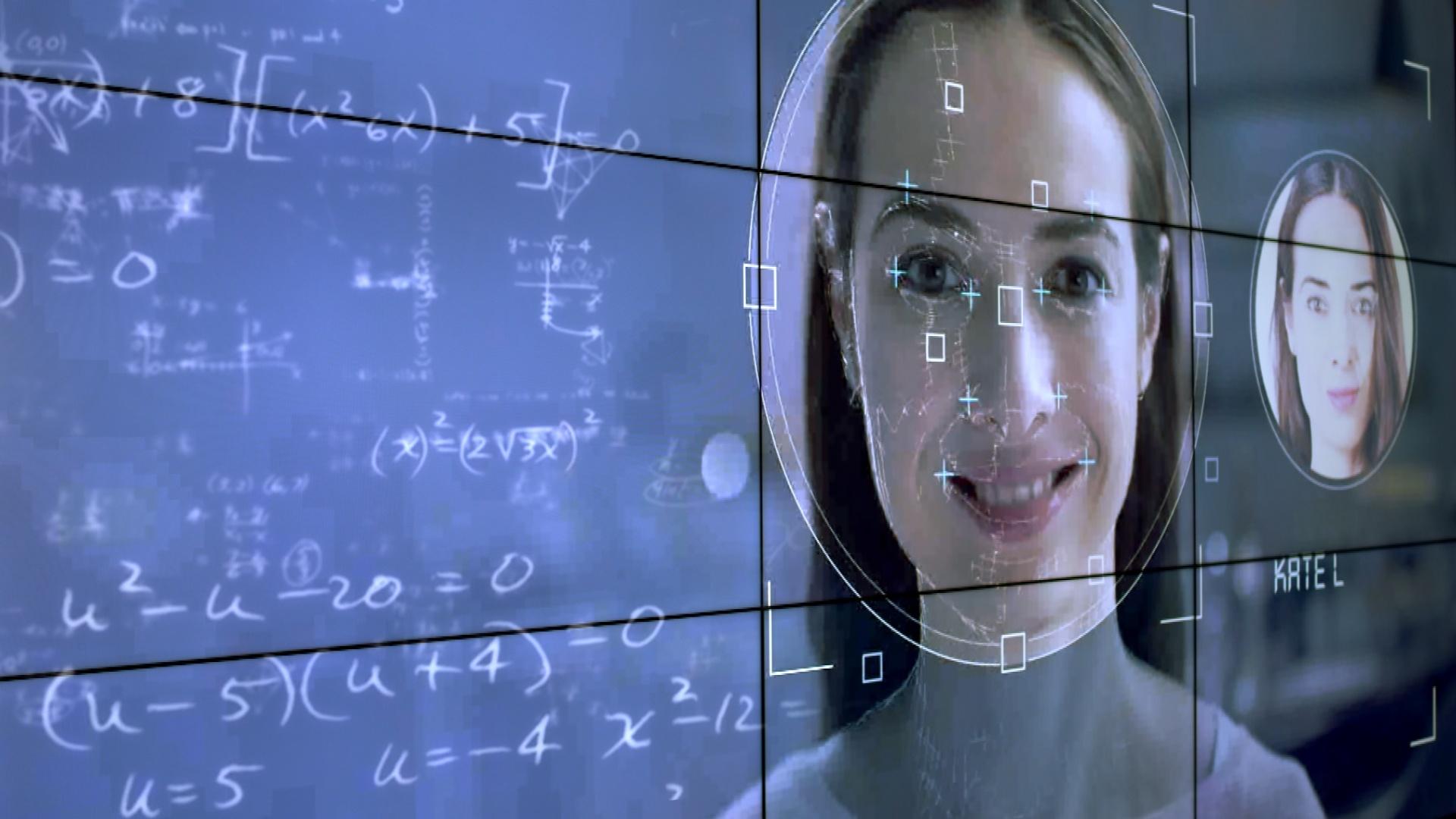 The Age of A.I. is a YouTube Original documentary series that explores the world of artificial intelligence and its capacity to change the face of the planet forever. The show is produced by Network Entertainment, Team Downey and Sonar Entertainment. Robert Downey Jr., our very own Iron Man, along with Susan Downey are the executive producers of the show along with a few others. Will.i.am, a renowned rapper and singer is the consulting producer while Evan Moore is the co-producer.

We are at the dawn of a new age. The technology is advancing exponentially and we are becoming more and more dependent on it. The artificial intelligence is making the machines around us smarter, which in return, are making our lives smarter. It is not just increasing the quality of our lives but, at the same time, also helping us discover the life that goes beyond this planet. There are millions of questions in the world that are still unanswered and billions of problems that need some immediate solutions. A.I. is the answer and solution to almost everything that we can think of – it is the future of the world and emulation of mankind.

But, as every coin has two sides, there is a different side of A.I. as well. While there are many pros of this dynamic and one of the fastest-growing fields of science, there are cons as well. Breach of security, loss of jobs, etc. are just some examples of the direct negative consequences artificial intelligence can cause.

The show addresses both sides of the coin. We will tell you more about it, let us get through the cast of the show first.

Perhaps one of the biggest selling points of the show is its host. The show’s host is none other than Robert Downey Jr. When we are talking about artificial intelligence, who’s better to host it than Iron Man aka Tony Stark, A.I. genius himself. Well, Robert Downey might not be Tony Stark in real, but his fair share of knowledge on the topic and his unique charismatic style that has always attracted the audience, makes him a perfect host for the show.

The show also features people on the front lines of A.I. like scientists, researchers, dreamers and innovators. Apart from them, names like Will.i.am (renowned rapper and singer), Mark Sagar (co-founder of Soul Machines), Tim Shaw (former NFL linebacker) and more, also star in the series.

What is The Age of A.I. about?

The show basically features five main aspects – China’s A.I. plan, surveillance capitalism and surveillance state, the future of work and what is it that A.I. promises.

China and the U.S. are in the war of artificial intelligence for quite some time now. China claimed in 2017 to surpass America in A.I. by 2025 and every other nation by 2030. As the leading country in the world of e-commerce, drones delivery even to rural villages and stores without cashiers, the claim of China seems quite plausible now. We all know that data is like fuel to the A.I. China, as the most populated country in the world, is taking full advantage of the vast data available in the nation.

We might believe that we are the ones using social media, but it is just the opposite. The social media is, in fact, using us. The data we provide works as a source of money generation of many multi-million companies. You talk about a show, a brand, a place, and the next thing you know, you have an ad related to it on all your social media platforms. That is the power of A.I. You are not searching on Google, Google is searching you and collecting billions of data everyday. It might be uncomfortable to many and the series addresses this along with the question of how much surveillance is actually right.

The machines have been accused of snatching jobs and replacing human labor for a long time now. With A.I. so ahead in the game, the possibility of lesser work-opportunity for the blue and white collared workers is quite high. Along with this concern, the episodes also show how A.I. can improve the condition of the world today. From feeding the population to bringing more comfort in our lives, artificial intelligence can be used for anything and everything.

The Age of A.I. Season 1 Release Date: When will it premiere?

The Age of A.I. season 1 premiered on December 18, 2019, on YouTube. The show is spread across 8 episodes and takes you deep into the world of artificial intelligence and its highs and lows. You can watch the docuseries on YouTube Originals.

There have many shows and movies in the past based on artificial intelligence. Shows like ‘Black Mirror‘, ‘Westworld‘, etc. and movies like ‘Upgrade’, ‘Transcendence’, and more have been extremely well received by the viewers. Though, these shows and movies have mostly shown the darker side of A.I., The Age of A.I. presents the subject in a neutral light, discussing both the sides with facts and figures.

The world of A.I. is extremely fascinating and to get an inside look at the transformational technology that can change the face of humankind will be highly appealing and interesting. If you are looking for some new science show that is less drama and more information with the right amount of entertainment, The Age of A.I. is the right pick for you.

The Age of A.I Trailer

You can catch the trailer of The Age of A.I. right below –