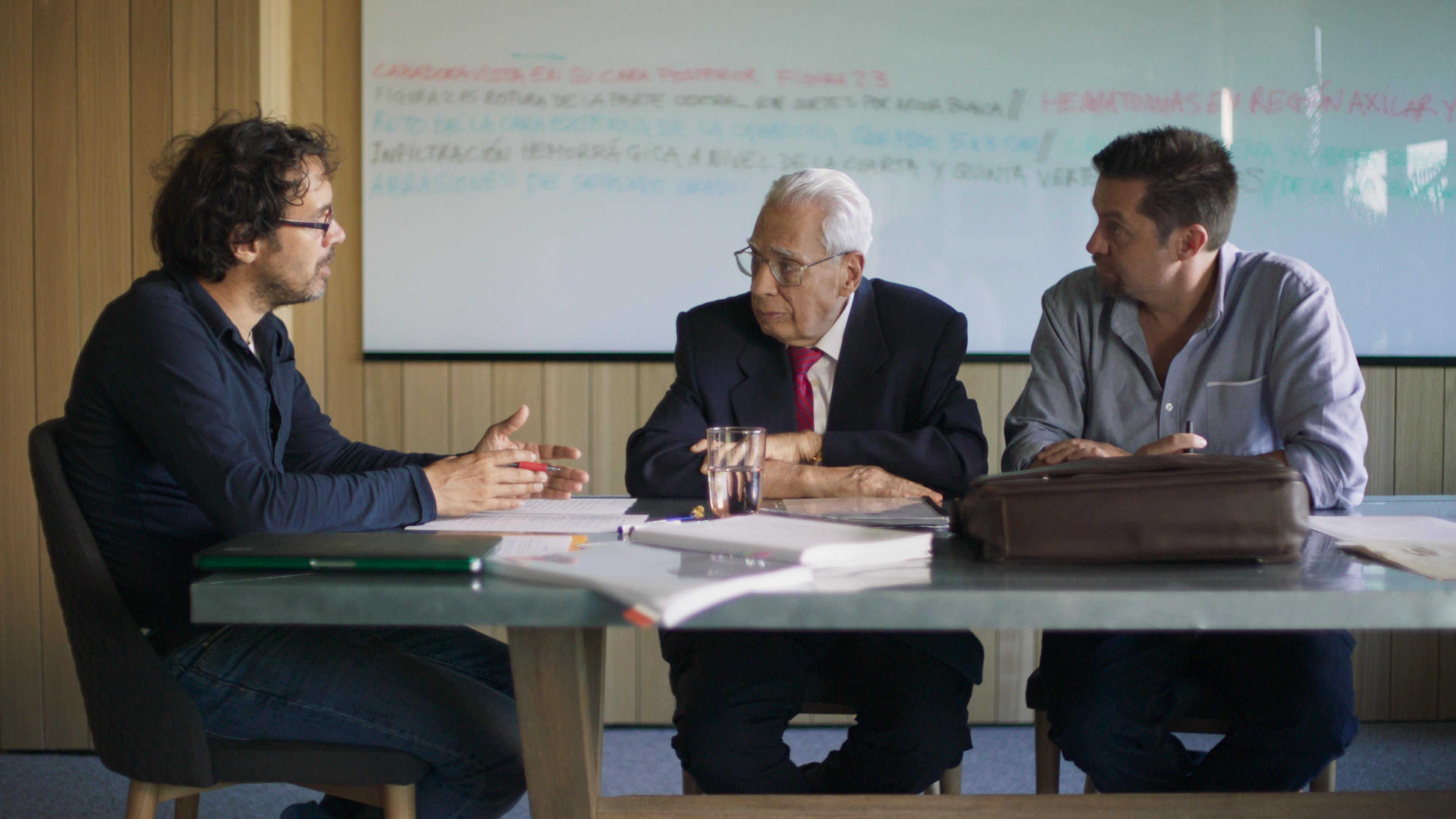 Netflix has now proved to the world that they are among the best when it comes to true crime shows. It has really pushed the genre like never before, and they always manage to dig up new and fascinating stories to base their shows on. Their series like ‘The Keepers’, ‘Making A Murderer’, and even the mockumentary show ‘American Vandal‘ have really pushed the genre to newer horizons. With widening the scope of true crime shows in mind, Netflix produced ‘The Alcasser Murders’, their first true-crime documentary series from Spain.

Bambú Producciones is the producer of the show. Ramón Campos serves as the executive producer. Erik Barmack, Vice President of International Originals at Netflix said, “We are proud to embark upon our first Spanish original documentary and to bring this important story to both Spanish and global audiences”.

The Alcasser Murders Cast: Who is in it?

The show takes us through the accounts of people who knew the victims of the Alcasser murder case. We get to hear the accounts of their family members, the investigators, and other people involved in this case in whatever capacity. The most shocking aspect about the series is that the murders, despite occurring in 1992, have remained unsolved to this very day.

Executive producer Ramon Campos said, “Our intention is that this will be the ultimate documentary about one of the cases that shocked Spanish society for years. We will tell the stories of all people involved in an effort to try and clarify once and for all the truth of what happened in that dreadful November 1992 in Alcàsser. We will offer everyone the opportunity to share their truth.”

The Alcasser Murders Plot: What is it about?

The Alcasser Murders can easily be called one of the brutal cases of homicide to have ever happened on Spanish soil. When the incident happened way back in 1992, news spread like wildfire and reached all over the world. Three teenage girls, Miriam García Iborra, Antonia “Toñi” Gómez Rodríguez and Desirée Hernández Folch were found brutally murdered in the Alcasser region of Valencia. It received heavy media attention and even led to numerous rumors. The tales got so gruesome after a point that a judge remarked that this case had become a “journey to horror”. The bodies of the three girls were discovered on a wasteland called ‘La Romana’. They were tortured and raped before being killed.

The police did manage to reach a man whose identification documents were found on the scene. However, he managed to escape twice from the police’s grasp, and it is not clearly known where he went. This person, Antonio Angles Martins, is still featured on Interpol’s most wanted list. Despite the police believing he had one accomplice with him, the forensic and autopsy reports state that the girls were possibly gang-raped by seven different individuals.

The series takes us on a journey through the aftereffects of the murders and the several attempts made over the years to find the true perpetrator/s behind this brutal crime. After getting to know the accounts of several people involved in the case, the series tries to reveal how the truth can be elusive, and no matter how hard one tries, it is not always possible to reach the ultimate truth.

The Alcasser Murders Season 2 Release Date: When will it premiere?

‘The Alcasser Murders’ Season 1 premiered on Netflix on June 14, 2019. As far as the next season goes, we don’t have an official announcement yet. The renewal of the show will depend on how well it is received. Since Netflix doesn’t release comprehensive viewership numbers, it is going to be difficult to tell. Though, considering the case has been covered fully in the show, it would make sense to not renew the series, unless of course there is some new development. If in the unlikely scenario the show does get renewed, We will update this section with ‘The Alcasser Murders’ Season 2 release date.

Unfortunately, Netflix has not released a trailer for ‘The Alcasser Murders’ season 1.