The Alienist: Angel of Darkness Episode 1: Everything We Know 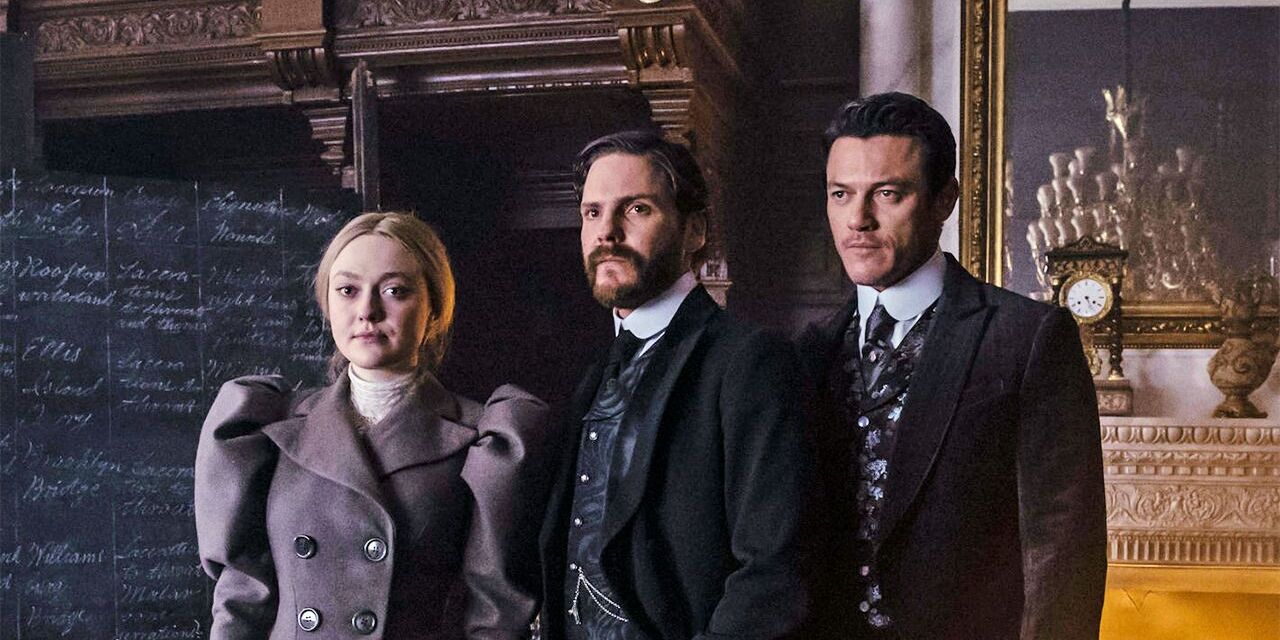 Upon its premiere in January 2018, TNT’s historical crime thriller ‘The Alienist’ received the stamp of approval from the audiences for its thrilling premise that revolves around an ad hoc team that goes out on a limb to track down a serial killer who has been butchering young rent boys in 1890s New York. Although it was criticized for its slow pace, the critics praised the show’s impressive ensemble cast, period costumes, and its sumptuous production design.

After a gap of over two years, the show is back with another inexplicable mystery that needs solving. Season 2 is titled ‘The Alienist: Angel of Darkness,’ based on Caleb Carr’s follow-up novel, The Angel of Darkness. In case you are curious to know what can go down in ‘The Alienist’ season 2 episode 1, we have got you covered.

‘The Alienist’ season 2 episode 1 will release on July 19, 2020, at 9 pm ET on TNT, followed by episode 2 at 10 pm ET. The rest of the series will roll out as a four-week event with two back-to-back episodes dropping every Sunday in the same time slot.

Where to Watch The Alienist: Angel of Darkness Episode 1 Online?

You can watch the episodes of ‘The Alienist’ season 2 by tuning to TNT at the above-mentioned time. You can also catch the show on TNT’s official website and the TNT app. If you don’t have a cable subscription, you can watch the show on Sling TV, Direct TV, and Fubo TV. ‘The Alienist’ season 1 is  available to stream on Netflix (outside of the United States) and HBO Max. You can also purchase the episodes on Amazon Prime.

What to Expect From The Alienist: Angel of Darkness Episodes 1 and 2?

‘The Alienist’ season 2 episode 1 is titled ‘Ex Ore Infantium.’ In the season premiere, we can expect the old team to band together to solve a new mystery that has baffled everyone. Set in 1897 New York, the second season picks up after the events of the predecessor. Sara Howard is now a private investigator and runs a detective agency. Sarah might seek the help of her old friends – John Moore, now a New York Times reporter, and the formidable alienist, Dr. Laszlo Kreizler, to pursue a serial killer who has been kidnapping and slaughtering infants.

When Ana Linares, the infant daughter of Spanish Consular goes missing, the team will take up the case and strive to bring the abductor to justice. Sara, John, and Laszlo will set out to find Ana but they might soon realize that their path is filled with multiple murders and deceit, and a treacherous and evasive killer awaits them on the other side. Apart from that, the team will also have to deal with corruption, gender bias, income inequality, and yellow journalism that is prevalent in society.

In episode 2, titled ‘Something Wicked,’ Sara might have to face the adverse consequences of unraveling a hint while scouting the Siegel Cooper Department Store. We can expect Moore to struggle to strike a balance between his personal and professional life as he delves deeper into New York’s criminal underworld. Laszlo, on the other hand, might begin to investigate the shady undertakings of the Lying-In Hospital. The episode will see the return of the former NYPD Commissioner Thomas Byrnes who might prove to be a hindrance to Laszlo’s operations.

Check out the official trailer below!