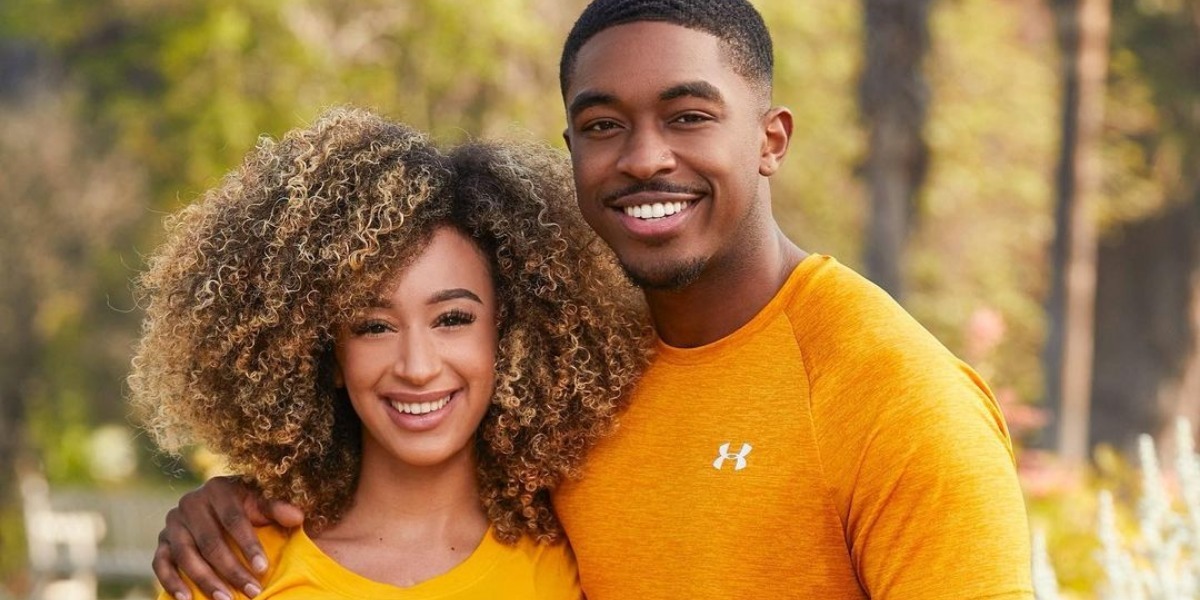 Created by Elise Doganieri and Bertram van Munster, ‘The Amazing Race’ is a game show that pitches 11 or 12 pairs of contestants against each other. They travel the world and race against each other. Teams have to exit at the end of most legs, but the first team to reach the end of the final leg bags the ultimate prize of US$1 million. The CBS show has been running since September 2001 and spawned 32 seasons. As a new one is just around the corner, we’d like to tell you all that we know about it!

‘Amazing Race’ season 33 episode 1 will release on January 5, 2022, at 8 pm ET on CBS. The current season has ten episodes in total. Typically, every episode has a runtime of about 43 minutes, but the season will kick off with a two-hour-long premiere.

Where to Watch The Amazing Race Season 33 Episode 1 Online?

You can watch ‘The Amazing Race’ season 33 episode 1 as and when it airs on CBS at the date and time mentioned above. You can also catch the show on CBS’ official website or the CBS app. Moreover, if you have a subscription to Paramount+, you can watch the show here. The live streaming options include DirecTV, Fubo TV, Hulu+Live TV, YouTube TV, and Xfinity Stream.

You can check for the availability of already released episodes on VOD platforms such as Amazon Prime Video, Vudu, iTunes, Google Play, and Microsoft Store. In addition, the show is available on Hulu’s streaming library, so subscribers can watch the previous seasons here!

Titled ‘We’re Back!’ the first episode of season 33 will welcome new contestants gearing up for a legendary trip around the world. The 33rd trip will take off with 11 new teams that will travel to their first destination, London, England. After that, the first leg of the competition will begin. After three legs, the production was abruptly halted, so we might see some major changes along the way. Here is a glimpse into the new season!

Phil Keoghan is returning as the host in season 33. The upcoming installment of the series has 11 teams. The cast includes Akbar Cook Sr. and Sheridan “Sheri” Cook, who are educators from Martinsville, New Jersey. They’ve been married for 17 years and have three children together. The second pair are childhood friends Anthony Sadler and Spencer Stone, who share an apartment together. Next up are Arun Kumar and Natalia Kumar, a father-daughter duo from Detroit, Michigan. The fourth pair is Caro Viehweg and Ray Gantt, a couple who met on ‘Love Island U.S.A.’

After that, there is the duo Kim Holderness and Penn Holderness, who are famous internet personalities from Raleigh, North Carolina. Another duo from the same state is married couple Connie Griener and Sam Greiner from Charlotte. The following pair is Marianela “Lulu” Gonzalez and Marissa “Lala” Gonzalez, twins and radio hosts from North Bergen, New Jersey. The next pair is Michael Norwood and Armonde “Moe” Badger, singing police officers from New Jersey.

Two flight attendants named Raquel Moore and Cayla Platt, who have similar goals in life, are also participating in season 33. Ryan Ferguson and Dusty Harris are two best friends from Columbia, Missouri, previously separated due to circumstances. Taylor Green-Jones and Isaiah Green-Jones are a married couple and YouTube sensations from Portland, Oregon.