Will There be a The Amazing Race Season 33? 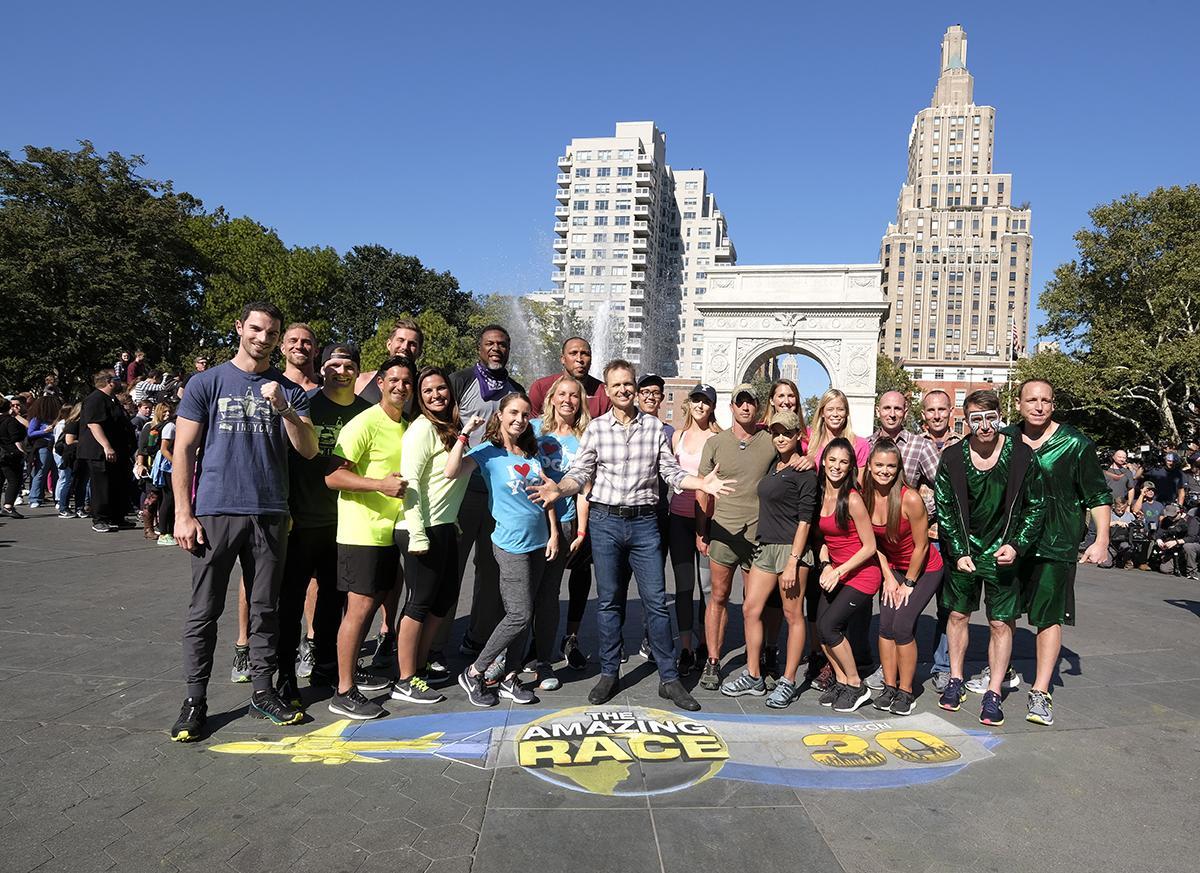 ‘The Amazing Race’ is CBS’s critically acclaimed, Emmy-winning reality series, which follows teams of car racers as they battle it out in a race around the globe. But this is not all of it. The players are tasked with dividing their journey into legs — with each leg requiring the teams to engage in tasks such as solving clues, navigating strange lands, interacting with local inhabitants, and participating in several physical and mental challenges. The winning team wins a grand cash prize of US$1 million. Created by Elise Doganieri and Bertram Van Munster, ‘The Amazing Race’ has spawned 32 seasons to date. Let us now dive into the details of its 33rd edition.

‘The Amazing Race’ season 32 premiered on October 14, 2020, on CBS. It ended with its 12th episode on December 16, 2020. As far as the new season goes, let’s drop the good news first. The show has already been renewed for its 33rd edition. In fact, filming had also commenced for season 33. But after shooting three episodes, filming was halted in February 2020 due to the COVID-19-induced production shutdowns.

Although there is no official confirmation on when production will resume again, host Phil Keoghan had this to say in an interview with the EW: “People have asked me when we’re going to be back shooting Amazing Race. And all I can say is, ‘As soon as that curve goes down.’ That line that we see — which is so depressing right now — unfortunately, is an indication of not shooting/shooting. I mean, that’s all there is to it.” He additionally added that the crew will probably get more clarity in early 2021.

Assuming filming resumes in the early months of next year, we can expect ‘The Amazing Race’ season 33 to premiere sometime in late 2021.

Since its inception in 2001, ‘The Amazing Race’ has been hosted by Phil Keoghan. He presents the race during its inception and then proceeds to welcome the racers at new areas, explains the task in hand, and meets each team at the Pit Stops. Keoghan will resume his hosting duties in season 33 as well. Before each season, CBS and World Race Productions hold casting auditions over the US and accept applications. The eligible teams are finally shortlisted to partake in that particular season. For instance, in the 32nd edition, we have 11 teams, comprising two members each. The last-three teams who make it to the grand finale are Riley and Maddison, Will and James, and Hung and Chee. Season 33 has not announced its list of participants yet. We will update this section as and when we learn more.

Read More: Is Phil Keoghan From The Amazing Race Married?