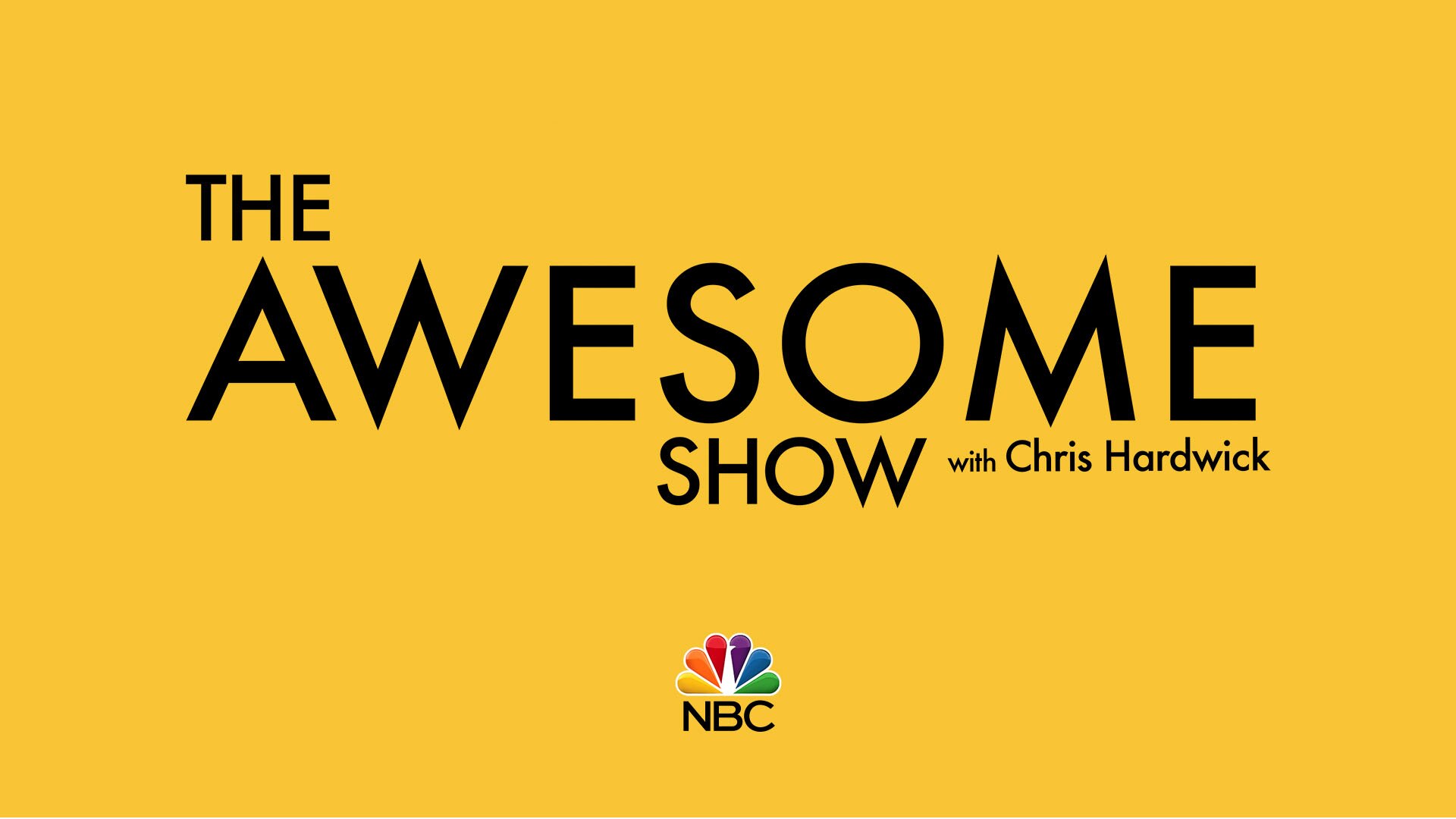 The Awesome Show is a scientific and informative television show which is the brainchild of Chris Hardwick in association with the NBC network. The show talks about innovation and studies the various technological advancements made by mankind over the years and tries to understand what awaits us in the future. It involves a close look at innovations that are trying to solve problems in multiple domains and at the people pursuing these innovations. The show hopes to celebrate the spirit of innovation and inspire young generations of thinkers.

The Awesome Show Cast: Who is in it?

Chris Hardwick is the creator and stars as the host. Hardwick is an American stand-up comedian, writer, host and podcaster. He is best known as the host of Talking Dead (2011). Chadwick has also been a host on other talk shows like, Ministry of laughs, Fear of the Walking Dead, Singled Out, Wired Science, Web Soup, Talking Bad and Talking Saul.

The Awesome Show Plot: What is it about?

The Awesome show focuses on technological marvels that we as humans have achieved over the years. It highlights the people and communities working towards innovation and tries to address its effects on the world as well as people in general. Chris Hardwick teams up with executive producer Mark Burnett who firmly believes in inspiring the audience through awareness and technology. Silicon Valley’s Singularity University has also partnered with NBC and Hardwick for the show.

Hardwick’s career drifted towards technology 10 years ago when he started the science podcast titled, Nerdist. When asked about The Awesome Show, Hardwick suggested that the opportunity to host a primetime technological show was something he would never let go. He believes that through The Awesome Show, he can instil hope in the minds of future generations and young thinkers as we celebrate the triumph of human endeavour and curiosity. Hardwick suggested that each episode of The Awesome Show will be based around a scientific breakthrough from the past or the present. He will then follows the people working on such projects and try to understand their work through interviews.

The show also looks at the impact the innovation in question makes on the society and also involves interviews of people affected by it. President of Universal Television Alternative Studio, Meredith Ahr suggested that The Awesome Show is a one of a kind show that will bring the entire family together and trigger conversations over things that truly matter. It is very important to convey to the youth the importance of being fearless and curious and to pursue their aspirations.

To sum up, The Awesome Show is a power-packed ride into the fascinating world we have and are building every day. It conveys the importance of innovation and leaves you wondering and marvelling the feats we as humans have achieved. It will be wonderful to learn about these innovations right from the people who are working tirelessly on it. The Awesome Show, thus, will manage to trigger the curiosity in you. The show is inspiring as it highlights the pioneers who are working towards making our lives better each day. In a television industry packed with entertainment and drama, The Awesome Show is a breath of fresh air and contains all the right ingredients for a much-needed positive step towards understanding innovation, pursuing technology and inspiring generations.

The Awesome Show Season 1 Release Date: When will it premiere?

As of now, no official date has been declared for the release of The Awesome Show since it was announced back in 2017. The concept is very strong but the series has unfortunately failed to launch yet. Reports suggest that The Awesome Show season 1 will consist of six episodes and is expected to release sometime later in 2020.

Since the show is yet to premiere, no trailers are available as of now.