The Bachelor Listen to Your Heart Finale: Release Date and Spoilers 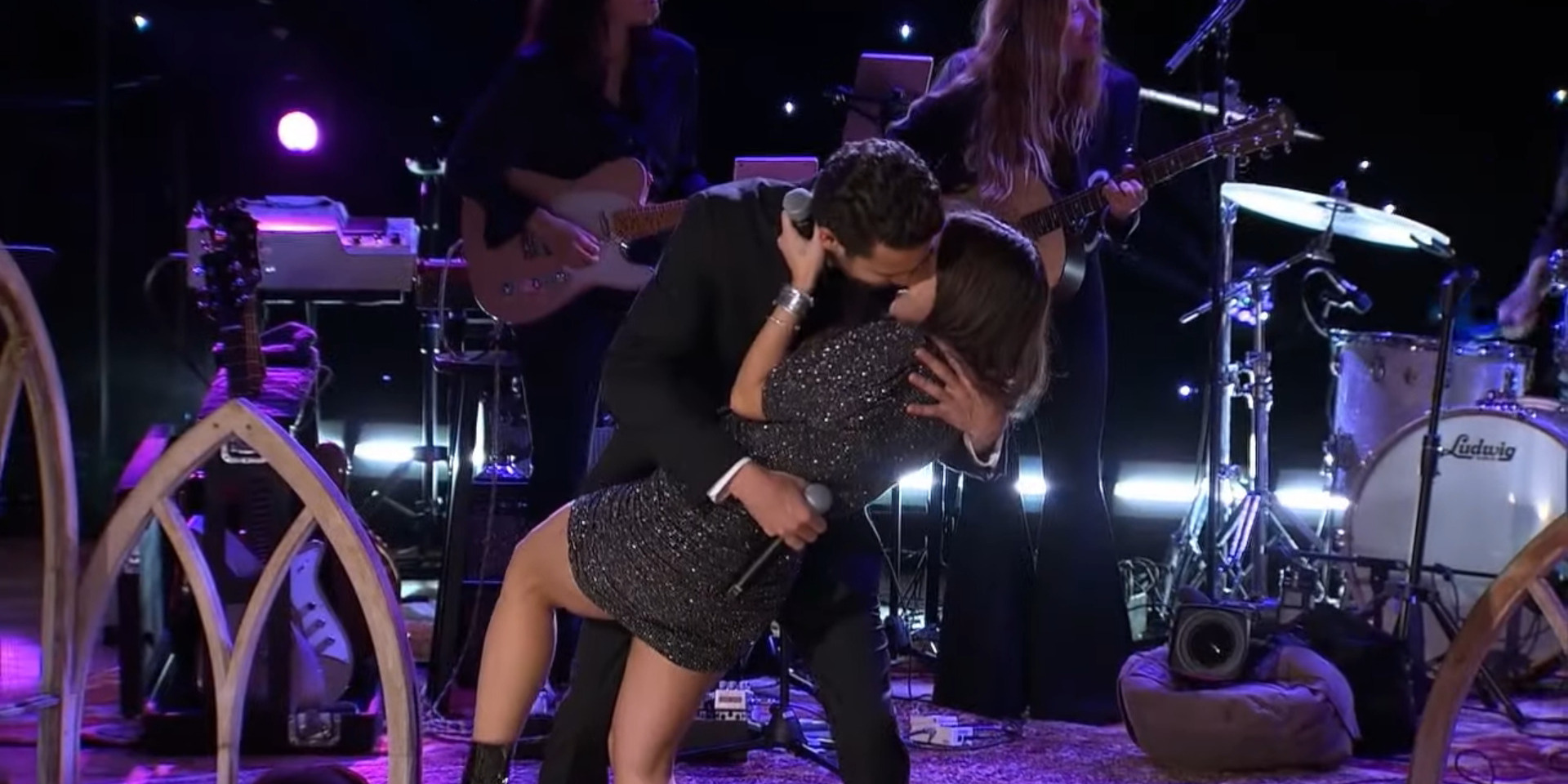 On April 13, 2020, ‘The Bachelor: Listen to Your Heart,’ began its five-week journey by introducing 20 single musicians, who enter The Hummingbird Nest Ranch to find true love. Well, we are in the final week now, and surprisingly, the spin-off of ‘The Bachelor’ has managed to amass a loyal fanbase and score steady ratings throughout the season. In the penultimate episode, the final four couples – Jamie and Trevor, Rudi and Matt, Bri and Chris, and Natascha and Ryan board luxury tour buses and hit the road to perform at Las Vegas. Rudi and Matt take a detour and spend the night in a motel to know each other better.

The next day, the couples receive their date cards. Chris and Bri serenade a couple at A Little White Wedding Chapel, while Rudi and Matt set the stage on fire at Shaggy’s concert. Jamie and Trevor confess their feelings for each other in a vacant ice-skating arena. The last and the least authentic couple, Ryan and Natascha, smash cars with rear actors in the middle of a desert. Later, the couples perform for Pat Monahan, Ashley Simpson Ross, Evan Ross, Arie Luyendyk, and his wife, Lauren Burnham. The judges don’t see much spark in Natascha and Ryan’s performance, and the two are sent home. To know what happens in ‘The Bachelor: Listen to Your Heart’ finale, keep reading!

The Bachelor: Listen to Your Heart Finale Release Date

Where to Watch The Bachelor: Listen to Your Heart Finale Online?

The Bachelor: Listen to Your Heart Finale Spoilers and Prediction

In the season finale of the music-themed dating reality series, the three finalists Bri and Chris, Jamie and Trevor, and Rudi and Matt might head to Nashville, Tennessee, and gear up for their final performance at The Country Music Hall of Fame and Museum. Although Matt clearly loves Rudi, his reserved nature might hurt Rudi’s feelings. The interpersonal tension might reflect in their performance, and the two might get eliminated, leaving Bri and Chris and Jamie and Trevor to compete in the final round.

The talented judging ensemble might comprise Rita Wilson, Kaitlyn Bristowe, Jason Tartick, Taye Diggs, and Jewel. Chris and Bri might sing ‘Give Me Love’ by Ed Sheeran and Adele’s version of ‘To Make You Feel My Love.’ Trevor and Jamie might sing an original song, followed by Dan and Shay’s ‘Speechless.’ If we consider the authenticity, on-stage chemistry and romantic connection, I think Chris and Bri have the upper hand in the competition as they have been sure about their feelings for each other since the first week. Check out the sneak peek of the dramatic season finale!