Preview: The Bachelor Listen to Your Heart S01 E02 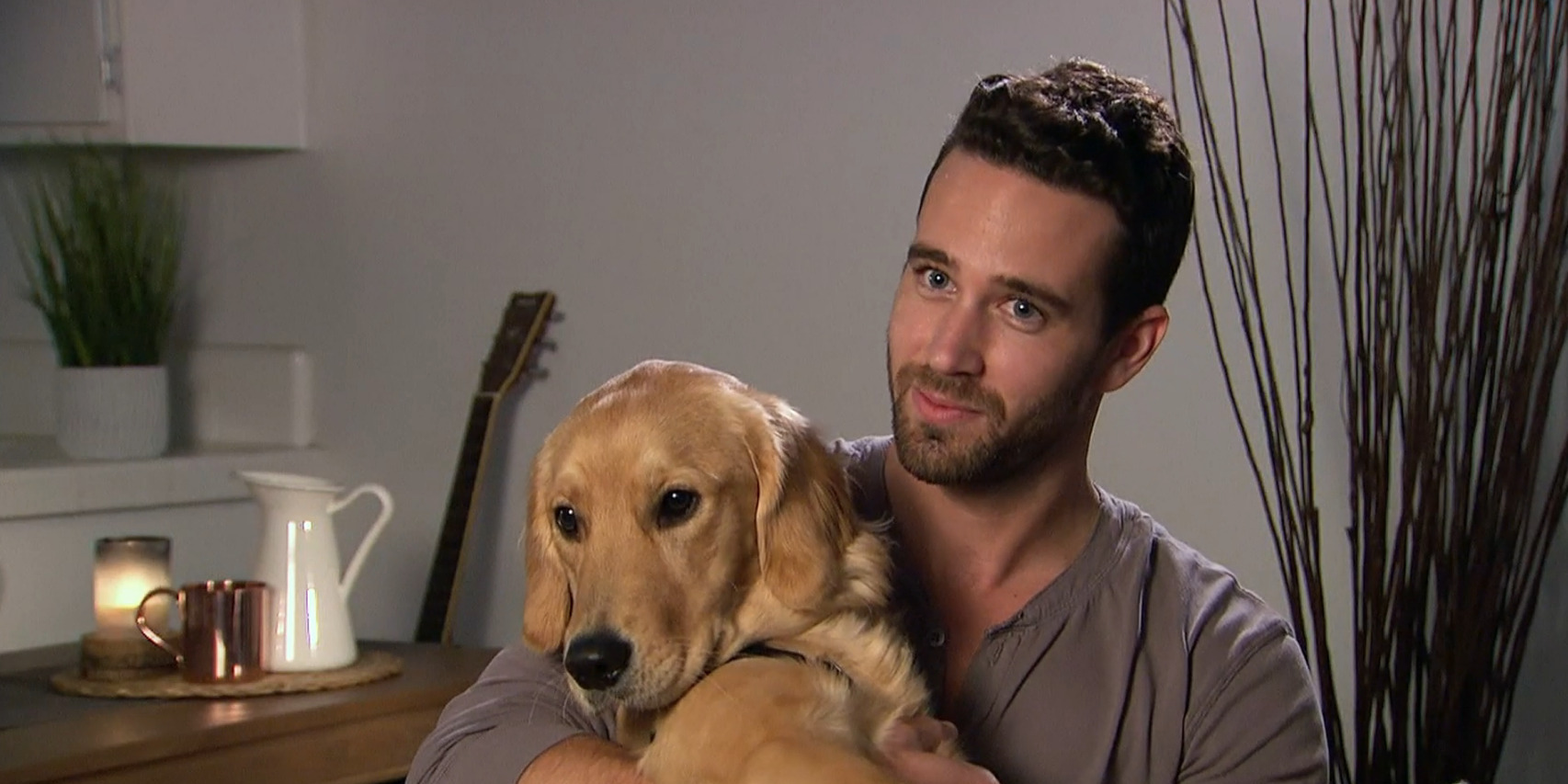 The latest addition to ‘The Bachelor’ nation, ‘The Bachelor: Listen to Your Heart,’ is a dating reality series that has begun its run. And the series premiere isn’t devoid of any drama. In fact, it features loads of it. Chris Harrison introduces us to 20 hot and happening contestants, except for three who will be joining the show at a later stage. Also, we get to witness our first rose ceremony of the season, and four unfortunate men are sent home. In case you want to jog your memories, head to the recap section. Keep reading to know more about ‘The Bachelor: Listen to Your Heart’ episode 2?

The Bachelor: Listen to Your Heart Episode 2 Release Date

Where to Watch The Bachelor: Listen to Your Heart Episode 2 Online?

The Bachelor: Listen to Your Heart Episode 1 Recap:

The episode begins with an introduction of 20 single and passionate men and women who enter the mansion – The Hummingbird Nest Ranch. Apart from the drama, there is a lot of serenading each other, even for hopeless romantics. I mean, there’s only so much a heart can take. Talking about connections, the highlight of the episode has to be Ryan-Jamie-Trevor’s spicy affair. In the beginning, Jamie latches on to Ryan and blatantly flirts with him, but her head turns as soon as Trevor (yeah, Katy Perry’s crush from American Idol) enters. Now, Jamie likes Trevor, and “they have so much in common?” Come on!

Then comes Michael Todd, and as he is flirting with Savannah, he throws in three weird statements, enough to make ANYONE uncomfortable. Michael says, “I like your lips. A lot. You don’t like my lips?” Of course, she doesn’t, Michael. How hard is it to understand? Meanwhile, Matt takes Rudi to the hot tub, expecting a kiss attack, but she turns down his indirect proposal to kiss by saying they should wait as it’s just the first night. Fair enough. Also, Sheridan, Julia, and Brandon get stuck in a love triangle.

To recap, Jamie has already kissed two guys – Ryan and Trevor. So when Ryan is given an opportunity to pick someone for a date, he chooses Jamie, and they go to Capitol Records to record a John Mayer song. It goes well, and they kiss on the rooftop as the sun sets. Also, Matt picks Mel over Rudi for a date. No one is surprised. When he doesn’t feel a connection with Mel, Matt comes back to Rudi. Still not surprised.

Then begins the final event of the night – Rose Ceremony. Cheyenne chooses Matt (what?); Mel hands a rose to Gabe; Bri picks Chris; Julia gives a rose to Sheridan and not Brandon; Savannah picks Brandon; Bekah chooses Danny; Jamie hands a rose to Trevor. Sorry Ryan. And Rudi gets to decide the fate of the remaining men and she picks Ryan. Thanks, Rudi. And Jack, Josh, Michael, and Russell are eliminated.