Will There be a The Bachelor: Listen to Your Heart Season 2? 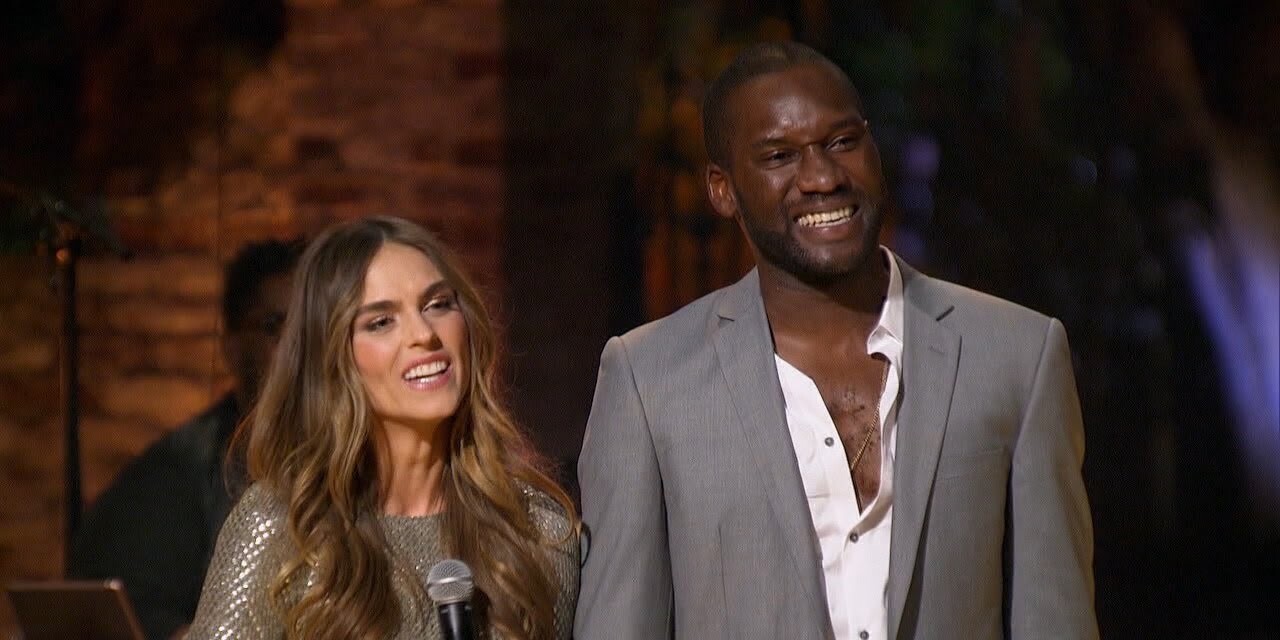 ‘The Bachelor: Listen to Your Heart’, a spin-off of ‘The Bachelor’, follows several aspiring musicians as they form romantic connections, go on musical-themed dates and showcase their vocal talent and chemistry in front of an expert judging panel, and the best couple of the lot wins the show.

Despite its flaws, the first season was well-liked by audiences and critics because of its unique format and entertaining contestants. The succulent Bachelor-esque drama and addictive nature of the show paved the way for it to earn a seat in the guilty pleasure category. Now fans are awaiting an update on the release date of ‘The Bachelor: Listen to Your Heart’ season 2. Let’s find out.

The Bachelor: Listen to Your Heart Season 2 Release Date

‘The Bachelor: Listen to Your Heart’ premiered on ABC on April 13, 2020, and ended its run on May 18, 2020, after airing six episodes. Surprising all the naysayers, it scored steady ratings and also managed to garner a loyal fanbase throughout the first season.

In case you’re wondering about the next season, the network has not yet confirmed whether the show will return or get canceled. However, considering the positive response, we feel there is a high chance that the network might renew the show for a second season. Whenever that happens, we expect ‘The Bachelor: Listen to Your Heart’ season 2 to release sometime in 2021, on ABC.

The Bachelor: Listen to Your Heart: Host and Judges

Host extraordinaire Chris Harrison, best known for his work on all the shows in ‘The Bachelor’ franchise, is the host of the show. He will most definitely reprise his duties in the second season.

Out of the 23 musically talented contestants, Chris Watson and Bri Stauss managed to mesmerize the audience and the judges by their strong vocals and sizzling chemistry, thus becoming the winners of season 1. In the second season, we will see another bunch of up and coming singers, on a quest to find true love.

What is The Bachelor: Listen to Your Heart About?

As it’s a reality show, each season follows more or less the same format. The series begins with 20+ single singers, songwriters, and aspiring musicians looking for long-lasting love. Once they enter the Hummingbird Nest Ranch, the men and women spend time with each other, to see if they can form a romantic connection with someone. To strengthen their bond, they go on musical-themed dates, which sometimes involve a concert or a private performance by a renowned artist.

Once they find a match, the contestants move forward in the competition as couples. As the show progresses, their relationships are tested through duet performances in front of a live audience and an expert judging panel comprising famous faces from the musical world and some former contestants from the Bachelor-verse. They are judged based on their ability to make the audience and judges feel their chemistry through their songs and body language. Each week, the contestants who don’t receive a rose gets eliminated, while those who can’t form a connection, are asked to leave the show. The most-synced couple wins the show and is awarded a tour and an official music video, among other things.

Read More: Are Bri and Chris Still Together