The Bachelor Season 25 Episode 11: What to Expect? 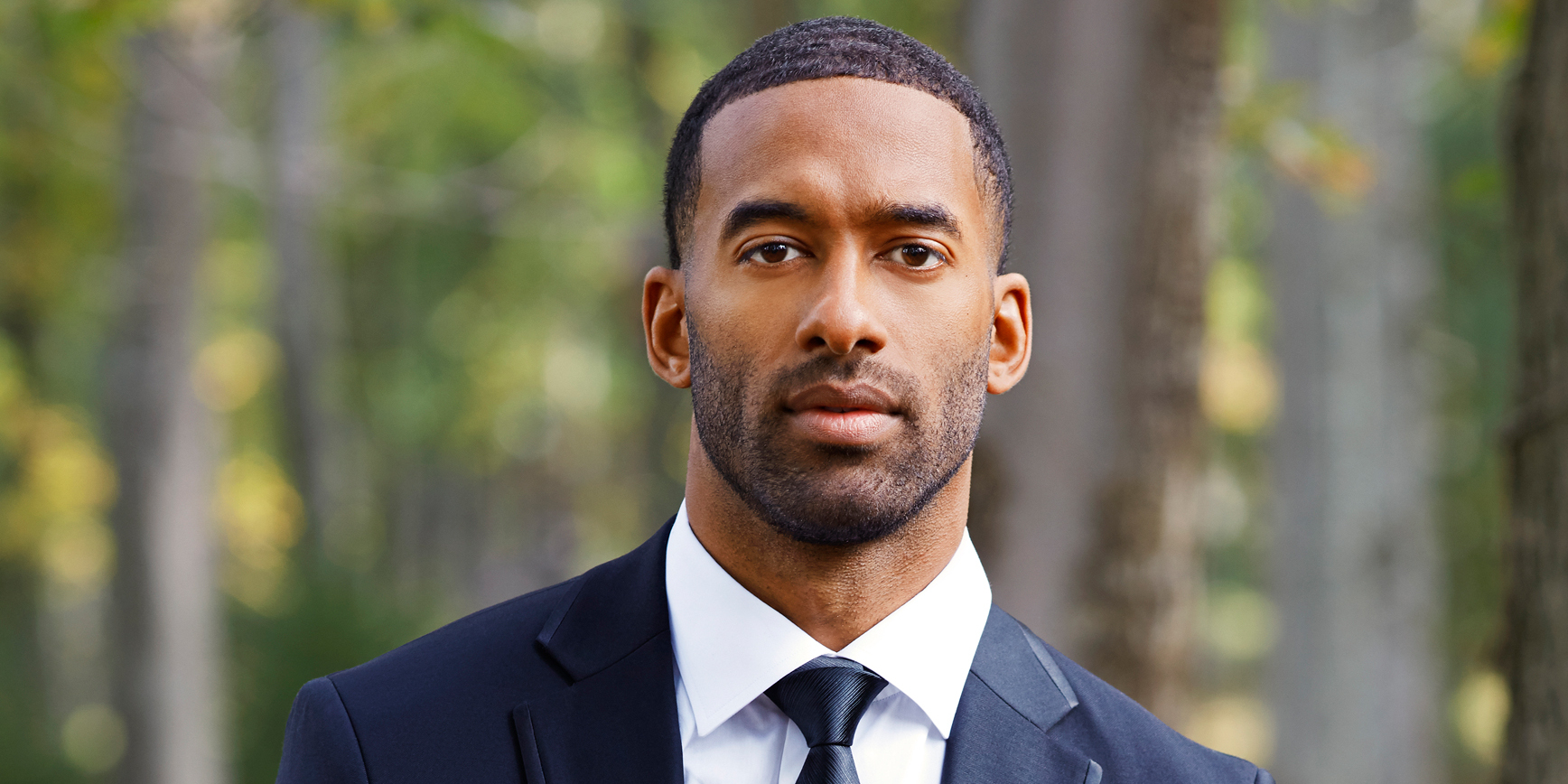 In the 10th episode of ‘The Bachelor’ season 25, we saw Matt go on separate dates with the last three women standing. He takes each of them to the fantasy suite and shares intimate moments that give us an idea about his feelings and intentions. We can talk about that later! But in case you’re wondering about what the future holds for Matt, here’s all you need to know about the finale of ‘The Bachelor’ Season 25!

Where to Watch The Bachelor Season 25 Episode 11 Online?

TV viewers can simply tune in to ABC at the above-mentioned time slot in order to watch ‘The Bachelor’ season 25 episode 11. In case you don’t have a cable connection, you can sit back and relax because there are many options available. You can watch the latest episode online on ABC’s official website or the ABC app. Otherwise, you can even live-stream it on YouTube TV, Tubi TV, Fubo TV, or Hulu Live TV if you have subscribed to these platforms. You can also buy or rent episodes on Apple TV, iTunes, and Amazon Prime Video.

In the season finale of ‘The Bachelor,’ Matt will introduce the final two women (Rachael Kirkconnell and Michelle Young) to his mother and brother. He says that he would be making one of the most important decisions of his life, which means that by the end of the episode, Matt would be engaged. His family would be helping him reach a decision as they discuss the perils of falling in love.

He further states that he does not want to make the same mistake as his mother when it comes to love. Considering his family history, it seems like Matt will be super cautious before committing to someone. So is the lucky lady going to be Rachael or Michelle? We’re going to have to wait for the next episode to know! For now, you can take a look at the trailer below!

By the 10th episode, the final three women have been shortlisted. Matt has to choose between Michelle, Rachael, and Bri. He meets his father but is holding an intense grudge against him for having been disloyal to his own family. But Matt eventually lets go of any negativity and lets him know that things are okay between the both of them.

Moving on, Matt’s first date is with Michelle, and they indulge themselves in a concoction of a lavish setup that involves dipping their feet in oatmeal, rubbing butter on each other, and taking a milk bath. After that, they have a serious conversation about their future. Matt admits that he has been the most comfortable with Michelle’s family. He also opens up about his dad, and in the fantasy suite, Michelle confesses that she is in love with him.

Matt then approaches his second date, which is with Bri. They embark on a scenic hike through the woods and pitch a tent. Bri asks Matt about their future prospects. This initiates a meaningful exchange between them as they both end up talking about their fathers. They subsequently walk into the fantasy suite, and Bri also tells him that she loves him. They kiss, and then Matt reassures her about the possibility of a future together.

Next up is Rachael, who is Matt’s third and last date. She is nervous because the other ladies already have had their “fantasy suite” moments. They attend a ceramics class where they are taught how to make ceramics. This is basically an analogy for a relationship that needs care and attention, just like pottery. Rachael tells him that she has been going through tough days, and Matt replies by saying that she is important to him. Rachael then admits to having fallen for him. In the end, the first rose goes to Michelle while Rachael bags the second one. Bri happens to be the one who exits the show.