The Bachelor Season 25 Episode 6: What to Expect? 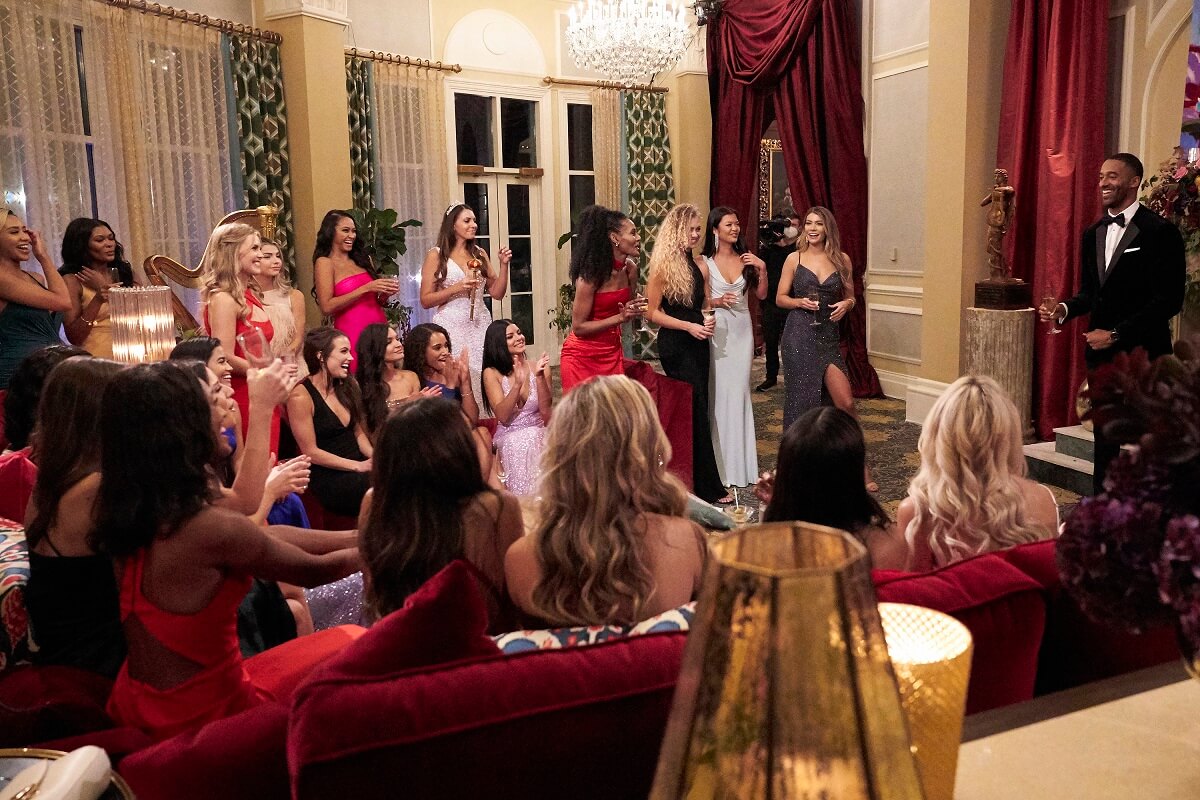 In the 5th episode of ‘The Bachelor’ season 25, which aired this week, we saw Matt as he grows increasingly confused now that the rose ceremony is near. He also has some straightforward discussions with a couple of the ladies. On the other hand, one among the women finds herself in an emotional spiral of denial. Later, during the group date, Matt discloses his country roots. So who is eliminated and who gets to stay on? More on that later. Will Matt be one step closer to finding the woman of his dreams in the next episode? Well, here’s all you need to know about episode 6!

Where to Watch The Bachelor Season 25 Episode 6 Online?

You can watch ‘The Bachelor’ season 25 episode 6 by tuning in to ABC at the above-mentioned time slot if you have a cable subscription for the channel. You can also watch the latest episode online on ABC’s official website or the ABC app. If you don’t have a cable connection, then you can live-stream it on YouTube TV, Tubi TV, Fubo TV, or Hulu Live TV if you have their paid subscription. You can additionally buy or rent episodes on Amazon Prime Video.

At the end of the fifth episode, Matt enters the room when Jessenia and MJ are in the midst of a fight. Jessenia tells MJ how the latter had deceived Matt into believing that she was not bullying the new girls. Jessenia additionally points out that MJ has three personalities. She explains: “Who you are at the house, who you are with Matt, and who you are when the cameras are on.” Now, when Matt makes an entry, the episode concludes. So episode 6 is expected to answer who prevails between the two ladies. On the other hand, we would also like to see if there is any chance of Matt and Kit winding up together.

Matt addresses the women regarding the bullying that is running rampant in the house. Anna admits to bullying Brittany, and hence, she has to say her farewell. Season 25’s self-appointed “queen” Victoria follows suit. A crying Victoria says in a confessional: “The whole house is going to feel like s— that I’m gone,” she says through her tears. “Like, I brought so many people joy.” Next, it is time for the rose ceremony.

Brittany, Ryan, Rachael, Serena P., Magi, Kit, MJ, Jessenia, Katie, Abigail, Chelsea, Serena C., Bri, Pieper, and Michelle land in the Circle of Safety. On the other hand, Mari, Catalina, and Lauren are eliminated. Towards the end of the episode, when the ladies are hanging out in the living room, they receive a date card. The card is a note from Matt, and it reads as follows: “MJ and Jessenia, I need to know the truth. Meet me at the cocktail party before the other women arrive.”