Will There be a The Bachelor Winter Games Season 2? 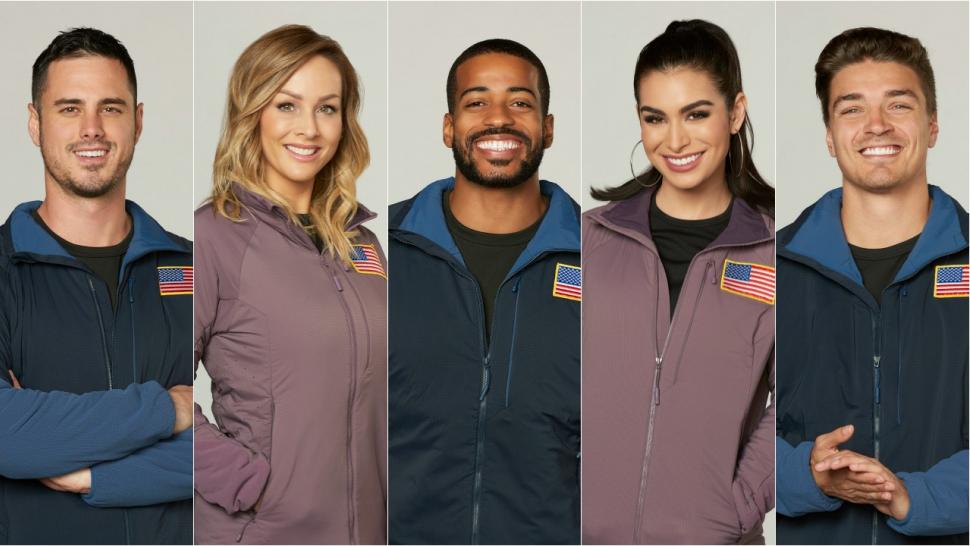 The ‘Bachelor Winter Games’ is a reality competition television series that originated in the United States. This winter-sports-themed show takes the battle for romance to another level and it first aired on ABC on February 13, 2018. The featured contestants comprise celebrities from other reality shows like ‘The Bachelor‘, ‘The Bachelorette‘, and other international adaptations of the fan-favorite franchise. Created as a winter counterpart of ‘Bachelor in Paradise‘, it pits the participants against one another in numerous winter sports challenges. The entire filming for season 1 took place in a striking resort in Manchester Vermont.

Viewers of the famed ‘Bachelor’ franchise are some of the most dedicated fans on the globe. After multiple spinoffs like ‘Bachelor Pad’ and ‘Bachelor in Paradise’, ‘Winter Games’ is yet another title from this ever-expanding slate. So when ‘Winter Games’ concluded in 2018, audiences wanted to know if it would make a comeback yet again. So, will ‘The Bachelor Winter Games’ return for Season 2? Here is everything you need to know.

The Bachelor Winter Games Cast: Who’s in it?

‘The Bachelor Winter Games’ is hosted by Chris Harrison and Hannah Storm. Ashley Brewer is credited as the play-by-play presenter, conducting interviews during the games.

The contestants are from countries like the United States, Sweden, Canada, Australia, Japan, Finland, Germany, the United Kingdom, China and many more. Bachelors from all over the world compete against each other in ‘Winter Games’ to find their love.

The final competition in the first season was Ice Dancing. Through thick and thin, Ashley Lacotti and Kevin Wendt won the crown of the first season. The couple later said in the post-finale reunion show that they are happily dating each other.

The Bachelor Winter Games Plot: What is it about?

Basically, ‘Winter Games’ is a reality show where contestants have to compete with each other in several winter-themed challenges like ice dancing, skiing, and biathlon, among others. Their ultimate prize is “Love”. Of course, there is drama, romance, rendezvous and much more in the series. Despite cultural differences and language barriers, contestants are judged on the basis of their bonding with their partners. All international contestants have to play the game of love in the day and party in the resort with other participants at night.

With fun and games, there are also hookups, tears, love, and whatnot. Contestants get eliminated if they don’t win the tasks and if they succeed, they progress to develop deeper bonds with their partners. They also have to form an alliance with others if they want to avoid being sent home.

Season 2, if and when it happens, is expected to feature the same panel of hosts. However, the featured contestants will be replaced by a completely new cast.

The Bachelor Winter Games Season 2 Release Date: When will it premiere?

Soon after season 1 concluded, viewers were excited about a second season. But according to sources, the makers of the show have neither confirmed nor denied the possibility of another installment. ‘Winter Games’, as it is being told, may have been a one-time spin-off of ‘The Bachelor’, pretty much like their own version of Olympics which takes place every four years. However, it did manage to garner favorable reviews, with audiences loving the concept of romance in a luxurious resort.

So, after the success of season 1, it might be worth ABC’s time to consider a new season. It may not be a viable option to make ‘Winter Games’ an annual event since it was originally conceptualized as an “ode to the Winter Olympic Games”. So maybe, the creators will opt for a different format in which they incorporate international stars from across the world in the different, currently existing spinoffs. After all, it was the global concept that made the show so appealing in the first place. Creator and executive producer Mike Fleiss even expressed his willingness to blend the international Bachelor world with the American one.

So irrespective of what the makers decide to do with the format or not what they intended for the show in the first place, fans are still hoping to watch their favorite hot babes and handsome hunks in ‘The Bachelor Winter Games’ season 2 — vying for their love lives to succeed. Let’s wait and find out how it unfolds.

You can watch the official trailer for ‘The Bachelor Winter Games’ season 1 below. While we wait for an update on season 2, head to ABC and catch up on all its previous episodes (if you have not checked out the series yet).