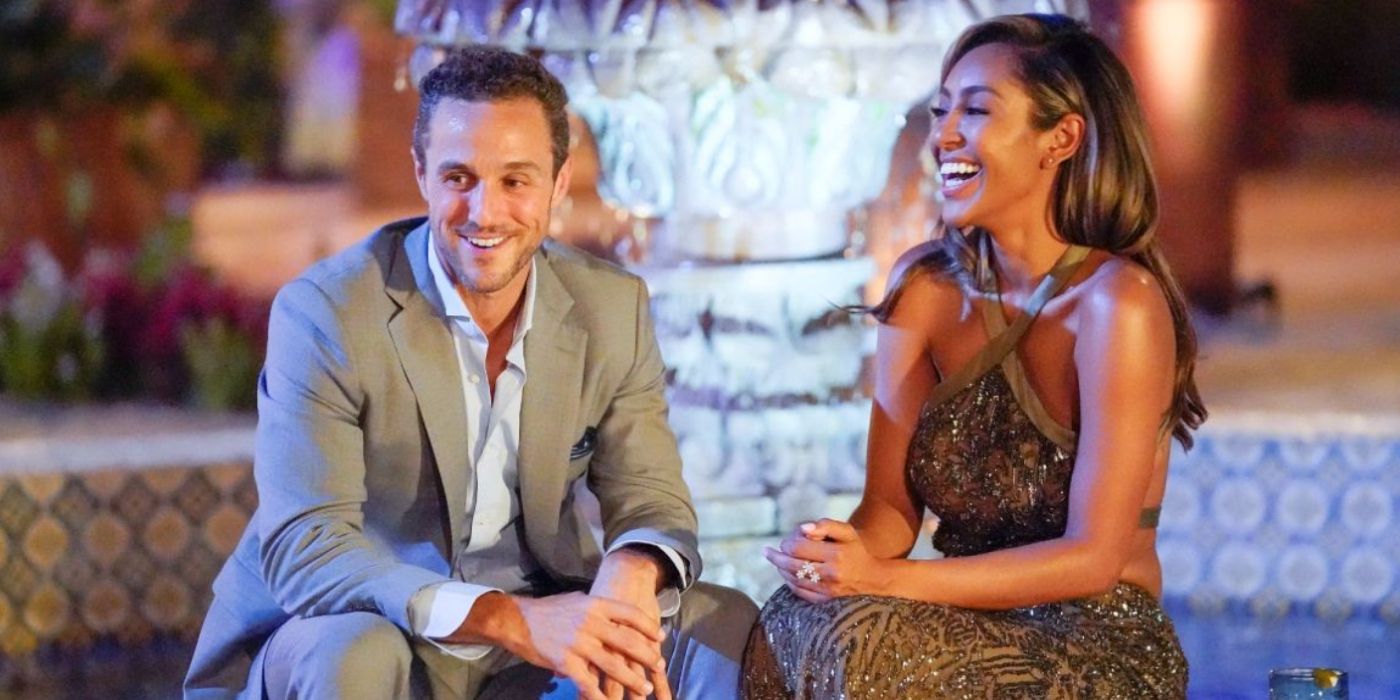 The 16th iteration of ‘The Bachelorette’ aired its 11th episode this Tuesday. We had a couple of more eliminations and a few dejected guys. Now, the show is all geared up to release its next episode. Well, here is everything we know about it.

Where to Watch The Bachelorette Season 16 Episode 12 Online?

You can watch ‘The Bachelorette’ season 16 episode 12 by tuning to ABC at the above-mentioned time. You can also catch the show on ABC’s official website and the ABC app. If you don’t have a cable subscription, you can watch the show on Hulu (the next day), DirecTV, YouTube TV, Philo TV, and Sling TV. You can also purchase the episodes on Amazon Prime. Previous seasons of ‘The Bachelorette’ is available to watch on HBO Max.

Here is a quick recap of whatever happened in the 10th and 11th episodes that dropped this week. Tayshia is extremely sad after sending Blake home in the midst of their 1-on-1. Later, when Riley is eliminated, he says: “Why to keep me around so long?” Noah and Bennett are present during the Men Tell All and they have several rounds of arguments. Clare and Dale are not even invited. Yosef is also present at the Tell All but he is not even a little apologetic about his behavior with Clare.

Well, episode 12 happens to be the Hometown Dates, and here is its official synopsis as outlined by ABC: “One man treats Tayshia to a small-town carnival, but when she meets the man’s family, will they allay her fears about the guy being ready to propose? She collaborates with another bachelor, who goes all out to impress her, on designing a pair of sneakers together. Although the man’s family is skeptical of their relationship, will they change their minds when they see the couple together? Then, Tayshia receives a cooking lesson from “one of the greatest chefs in the world.” The man is initially disappointed when he discovers a key person in his life won’t be able to meet Tayshia, but there is a huge surprise for him before the end of the evening. The last man realizes that he is in love with the Bachelorette but will he be able to share those feelings at the most crucial time of their journey?”

Well, the first date is with Brendan, who is joined by his 10-year-old niece Aliyah, brother Dan and sister-in-law Christi in the carnival. The second guy is Zac, who accompanies Tayshia on a New York City-themed date. Third, we have Ivan and he learns how to cook a Filipino dish via video. His parents join in later but his brother is unable to make it. Finally, Ben and Tayshia go on a Venice Beach themed date, joined by his sister Madalyn and ‘Top Chef’ alumni, Antonia Lofaso. SPOILERS! The guy eliminated in the Rose Ceremony is Ben!