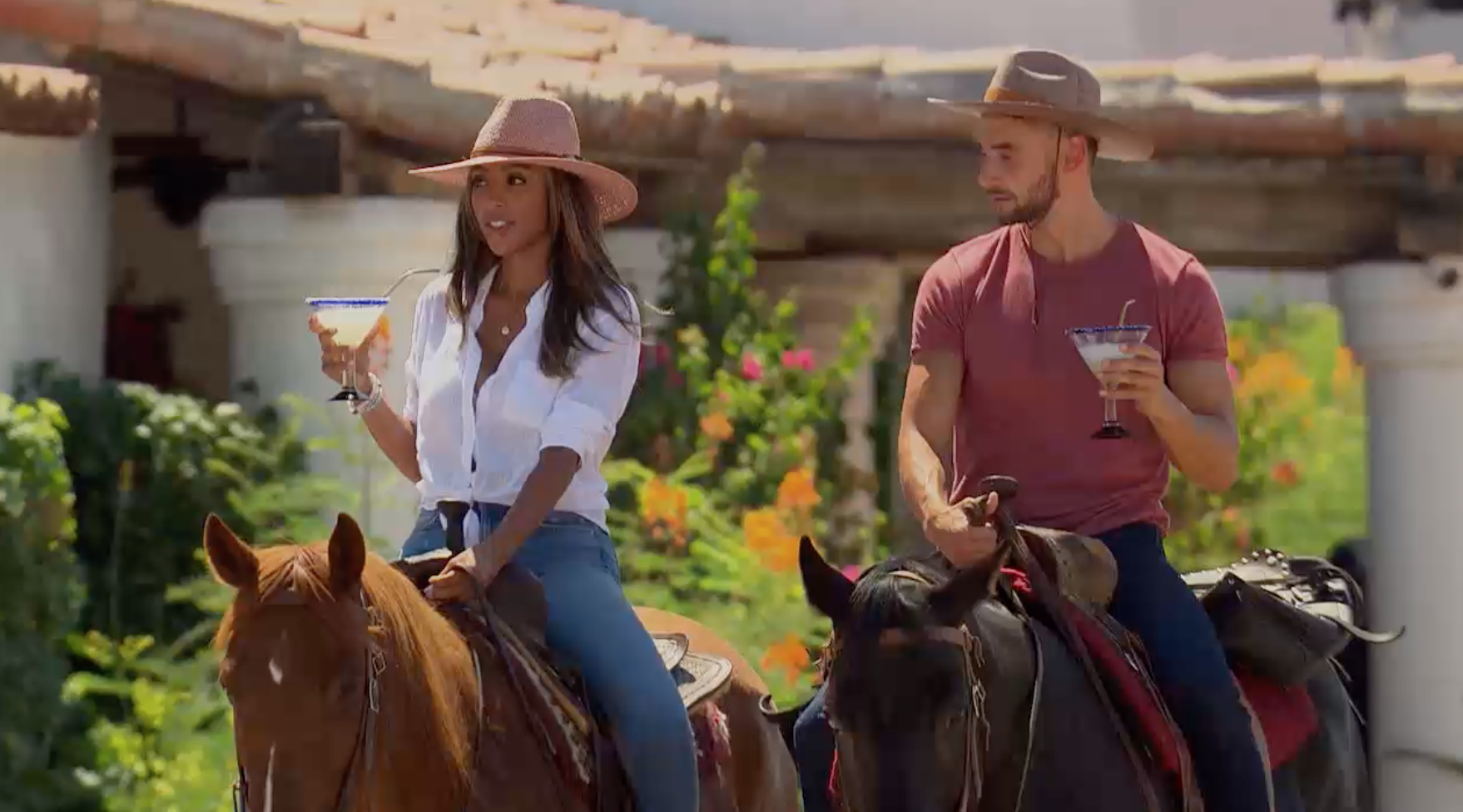 After a week-long wait, we finally get to meet our second rose queen for ‘The Bachelorette’ season 16 — Tayshia. In the latest episode of the reality series that dropped this week, Tayshia kicks off her journey and we witness some other guys getting the spotlight — apart from Dale! Plus, a couple of new faces also make an appearance. Want some more highlights? Check out our recap section at the end. But before that, here’s a quick rundown of the next episode.

Where to Watch The Bachelorette Season 16 Episode 6 Online?

You can watch ‘The Bachelorette’ season 16 episode 6 by tuning to ABC at the above-mentioned time. You can also catch the show on ABC’s official website and the ABC app. If you don’t have a cable subscription, you can watch the show on Hulu (the next day), DirecTV, YouTube TV, Philo TV, and Sling TV. You can also purchase the episodes on Amazon Prime. Previous seasons of ‘The Bachelorette’ is available to watch on HBO Max.

There are many scintillating tidbits that will unravel in the future episodes of ‘The Bachelorette’. While Zac tells Tayshia he’s “falling in love” with her, her father makes an entry at the LaQuinta to stop her from committing a major error. Tayshia even gets emotional and we have learned that the season is going to get heated — when the rose queen continues to be haunted by her past experience of marriage and divorce.

The guys are all raving about the new bachelorette, Tayshia, who appreciates that the dudes decided to stick around in spite of being thwarted by Clare. After one-on-one conversations with the men, Chris announces that there is some “everything’s about to change” news. And we have some new entries — Spencer, followed by Montel, Peter, and Noah. Spencer earns the First Impression Rose, as well as the first kiss for the night!

The next scene sees a re-appearance from Clare and her fiance Dale. Chris asks them: “Did you guys communicate — talk, meet, text, anything — before that first night? Did you lie to all of Bachelor Nation?” However, Clare swears on her father’s grave that she did not get in touch with Dale in any manner before joining ‘The Bachelorette’.

We move on to Tayshia’s first group date with Blake, Riley, Zac, Jordan, Noah, Peter, Kenny, Jay, Eazy, and Spencer. The gang engages in a game of splash ball. The blue team (Spencer, Eazy, Zac, Jay, and Noah) wins, which means that they will be spending extra time with Tayshia post-pool barbecue. Eazy gets the group date rose. Meanwhile, Jason decides to leave the show since he still cannot get over Clare.

Moving on to the one-on-one dates, Tayshia goes horse riding with Brendan. Later, he reveals that he was married before and is now divorced. Tayshia can completely relate to Brendan’s experience since she also has had a failed marriage.