The Bachelorette Season 17 Episode 3: What to Expect? 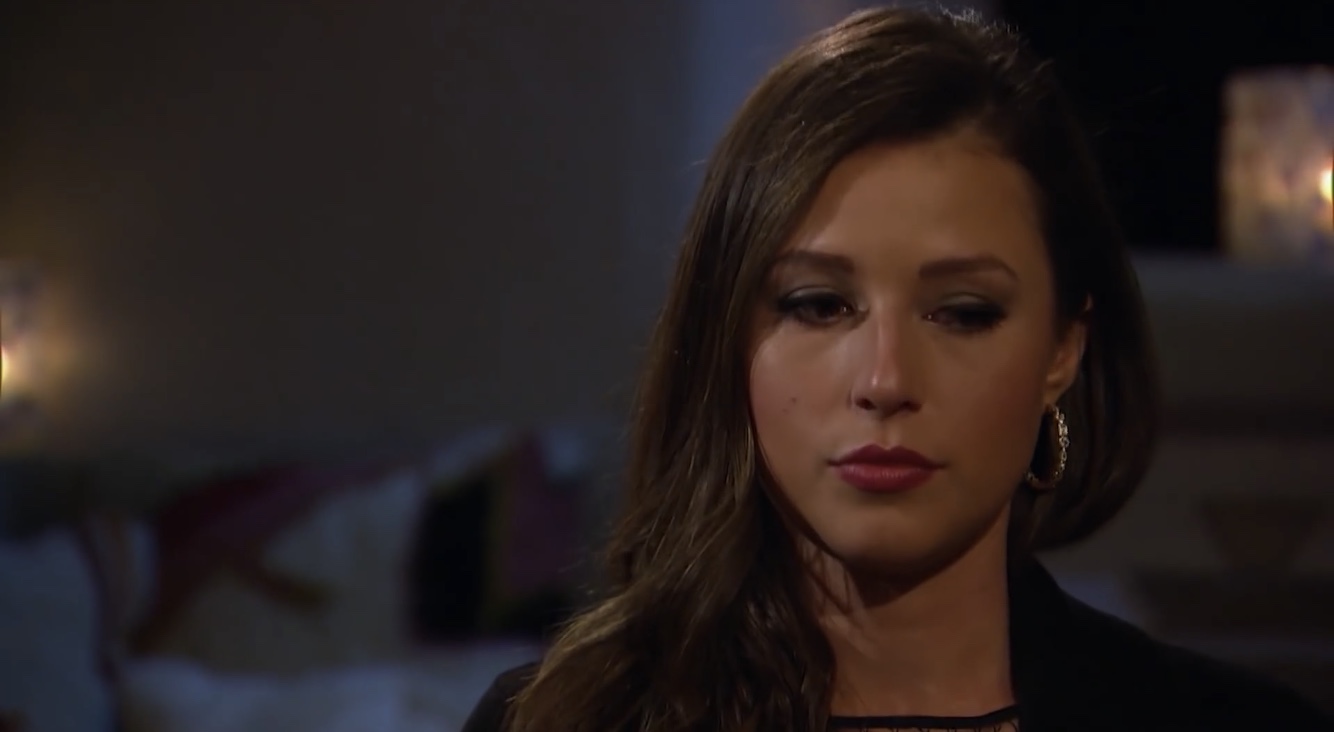 In the second episode of ‘The Bachelorette’ season 17, Katie hosts a series of group dates to bond and connect with her suitors. Two of them, Cody and Aaron, become aggressive during a task where they are pitted against each other. Katie suspects that there is something personal going on between them. If you need a detailed scoop on what happens next, the recap section will give you all the answers. Now, let us lay out everything that the upcoming ‘The Bachelorette’ season 17 episode 3 might have in store!

‘The Bachelorette’ season 17 episode 3 will release on June 21, 2021, at 8 pm ET on ABC. New episodes premiere on the network every Monday.

Where to Watch The Bachelorette Season 17 Episode 3?

Fans can tune in to ABC to watch ‘The Bachelorette’ season 17 episode 3 at the above-mentioned date and time. If you do not watch its television premiere, you could still stream the episode on ABC’s official website and the ABC app. Cord-cutters have the additional option of streaming the episode the next day on Hulu, accessible to subscribers of the streamers.

It is also possible to live-stream the show on DirecTV, Fubo TV, City TV, and Apple TV. Fans can access ABC through YouTube TV, Sling TV, Spectrum on Demand, and the Roku Channel. Another viable option is to rent/buy the episodes on iTunes, Vudu, Fandango Now, Google Play, and Amazon Prime Video.

In the third episode of ‘The Bachelorette’ season 17, Katie might be cautious about who to open up to. After Karl’s reckless decision of warning Katie about the men, everyone in the house does not think too well of him, especially Aaron. In the previous episode, Katie declared that she would be eliminating anyone who is present on unethical grounds, and Cody’s exit was an example of that. This might initiate drama among the men and put relentless pressure on Katie.

In ‘The Bachelorette’ season 17 episode 2, Katie states that she is happy with the choice of suitors this season. Before the arrival of date night, the men prepare themselves in groups. The group date rose for the first session is handed to Thomas. She later goes on a fishing date with Greg, and his laid-back attitude impresses her. Moreover, he reminds Katie of her late father, who always cared for and supported her. Within a short span, they begin to open up to each other and get comfortable.

Katie finally hands Greg the date rose and kisses him under a splendid show of fireworks. Quite naturally, the men are all worried about his proximity to her. As the next day arrives, they prepare for a challenge called Katie’s Big Buckle Brawl, which involves wrestling in the mud. Things get tense between Aaron and Cody, who face each other in the challenge. Katie senses that they might be bringing in personal issues into the field, which scares her. And sure enough, it is later revealed that the boys used to know each other back in San Diego.

However, Aaron ultimately wins the match and mentions that the only thing Cody wants is fame. But Cody denies all allegations when Katie confronts him about the same. She is now unsure about who to trust, but her faith in Cody has permanently receded, prompting her to send him home. In the end, Andrew receives the second group date rose. On the other hand, Karl is accused of misleading Katie into believing that some of the men are participating for the wrong reasons.

Read More: What is Katie Thurston’s Job? What Does She Do For Living?