The Bachelorette Season 17 Episode 4: What to Expect? 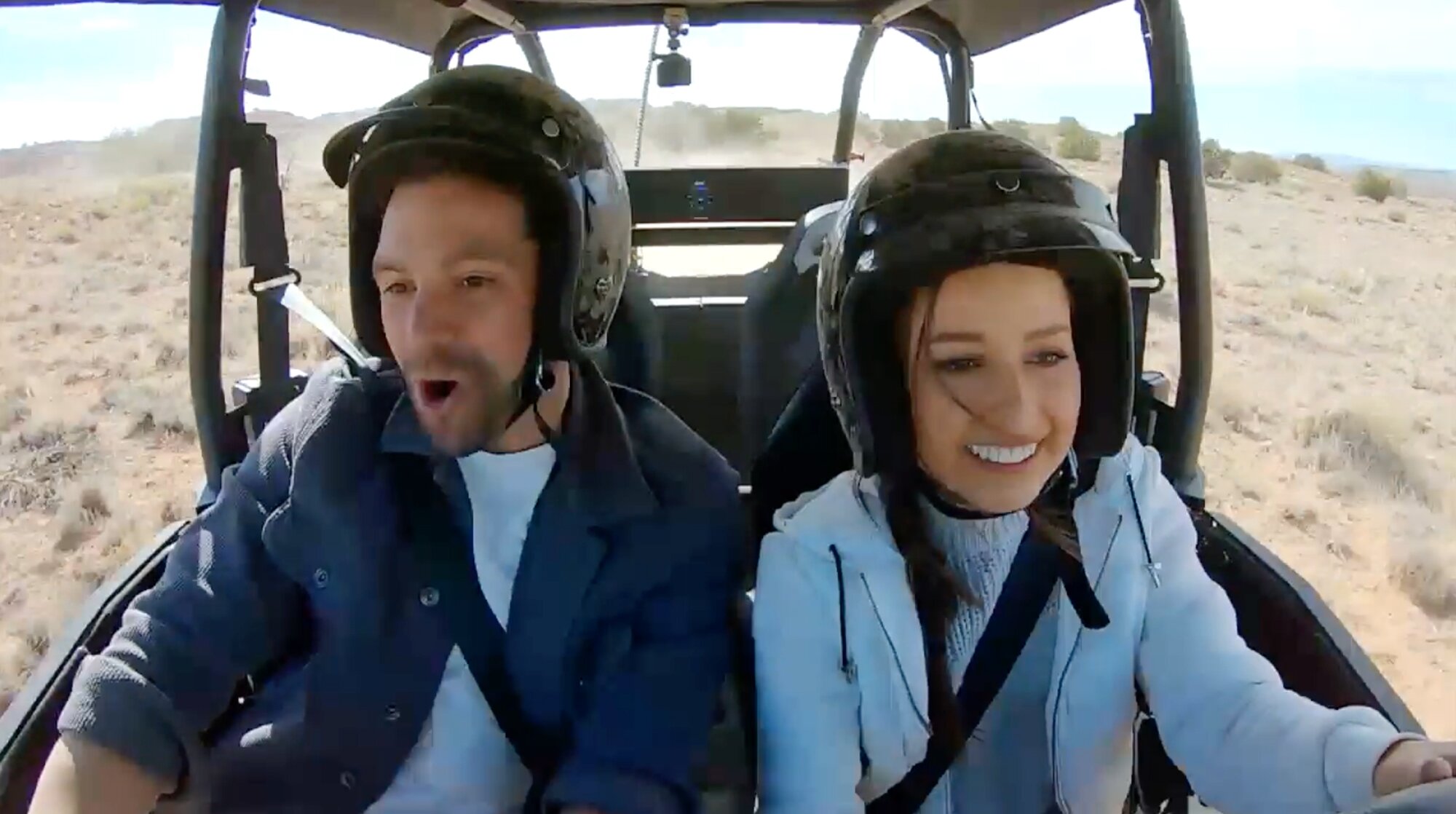 In the third episode of ‘The Bachelorette’ season 17, Katie begins to grow closer to Thomas and Michael, much to the dismay of the others. However, Thomas is putting on a disguise of being a charming gentleman sweeping Katie off her feet. He even admits that he wants to make it big through the show. If you want a detailed summary of the latest episode, you can check out the recap section. Now, let’s look at what the upcoming ‘The Bachelorette’ season 17 episode 4 might be about!

Where to Watch The Bachelorette Season 17 Episode 4?

Fans eager to watch ‘The Bachelorette’ season 17 episode 4 can tune in to ABC on the date and timeslot mentioned above. If you miss its original broadcast, you can stream the episode on ABC’s official website and the ABC app. Cord-cutters also have the option of watching it on Hulu, only accessible to viewers that have an active subscription.

In the fourth episode of ‘The Bachelorette’ season 17, Katie might piece together the truth regarding her potential suitors who are trying to manipulate her. There are currently three men who’re slowly beginning to exhibit their true colors on the show. Karl and Thomas’ loyalty might be tested in the next episode. As sparks fly between Katie and Michael, the others might have to deal with their growing intimacy.

In ‘The Bachelorette’ season 17 episode 3, the men have grouped up against Karl, the proprietor of unforgivable drama. Katie announces that they’re moving straight to the Rose Ceremony. She hands over roses to David, Hunter, Connor C., and Mike P. When it is time for her to give away the final rose, Karl is positive that it’ll come to him. But it reaches Aaron and Karl feels dejected and embarrassed. At the group cocktail party, she hands over the rose to Connor B.

Katie later has an intimate date with Michael. He opens up about his marriage that unfortunately took a wrong turn when his wife was diagnosed with cancer. Although they exhausted all their time and energy looking for a cure that could switch their luck, she ultimately died in the later stages of her illness. Ever since, it has been difficult for Michael to open up, but after meeting Katie, he is ready to give love another chance. Katie is touched by his emotional honesty, which causes her to give him the rose.

She is slowly beginning to trust in the process, especially her dynamic with Michael. Thomas, on the other hand, is attracting hate from everyone in the house. His behavior is deemed to be a ploy to gain attention from Katie, who is trying her best to empathize with the boys. Hunter openly declares that the guy is a fraud and asks him if he intends to be the next bachelor. Thomas doesn’t deny it.

Read More: What is Katie Thurston’s Job? What Does She Do For Living?