The Bachelorette Season 17: Everything We Know 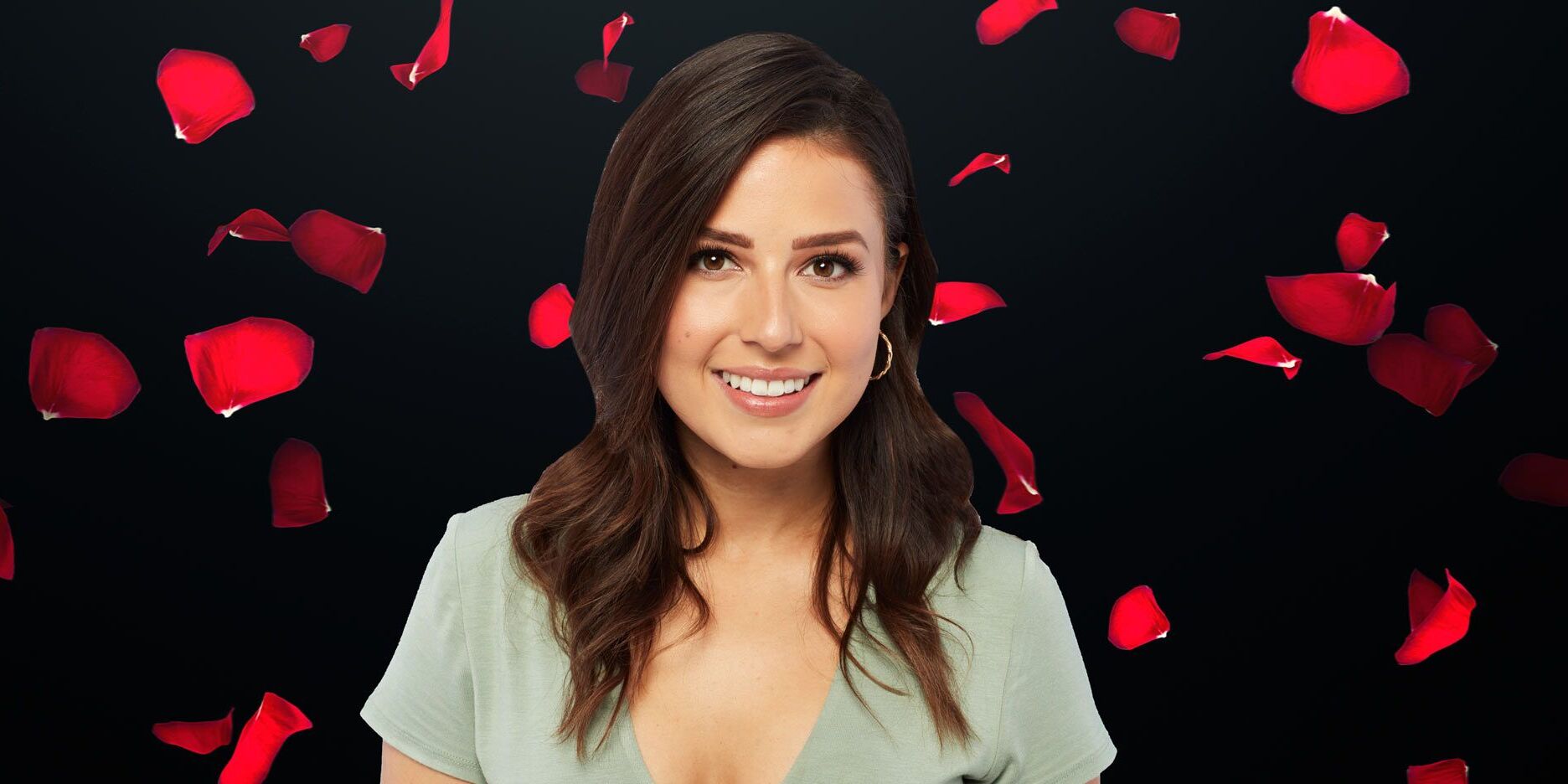 ‘The Bachelorette’ is a dating show on ABC and a spin-off of ‘The Bachelor.’ A gender-reversed version of the original series, it revolves around a woman who dates several men for a few weeks to hopefully find her true match. Created by Mike Fleiss, the reality series first premiered on January 8, 2003. On average, the first season attracted 16.80 million viewers. Unfortunately, the numbers dropped drastically over the subsequent seasons, and season 15 recorded just 5.77 million viewers.

However, the dating reality show has a dedicated fan following and is often happily watched by many who consider it a guilty pleasure. It was one of the highest viewed unscripted shows on ABC in 2020-2021. If you are looking for updates on the seventeenth season, we’ve got you covered!

Luckily for fans of the show, the release date of the upcoming season has already been announced. ‘The Bachelorette’ season 17 will release on June 7, 2021, at 8 pm ET on ABC. However, it is not yet known how many episodes the seventeenth season will have.

The production for the upcoming edition was severely affected by the Coronavirus pandemic. It was originally supposed to be filmed in Alberta, Canada, which was not possible due to travel restrictions. Therefore, it was ultimately shot in New Mexico, specifically at the Hyatt Regency Tamaya Resort & Spa in Santa Ana Pueblo. As per reports, the cast and crew began quarantining in March 2021, and the filming for the season wrapped up in late April 2021.

There is more exciting news! In a first for the franchise, two seasons of the show are landing in the same year. It means that the fans won’t have to wait too long for the eighteenth season, as it has not only been renewed but is also scheduled to premiere sometime in Fall 2021. Season 18 is set to feature Michelle Young, the runner-up from Matt James’ season of ‘The Bachelor.’

The Bachelorette Season 17 Cast: Who is in it?

We will see Katie Thurston as the Bachelorette of season 17 as she embarks on a journey to find love. The 30-year-old bank marketing manager is from Lynnwood, Washington. You may remember her from season 25 of ‘The Bachelor.’ She made quite an impression on her first meeting with Matt James, where she showed up with a vibrator in hand. Even though Katie was eventually eliminated and finished in 11th place, she garnered the support of many fans who fell in love with her for taking a strong stance against bullying and for being authentic. Even Matt did not hold back praises for the new Bachelorette when it was confirmed that she would feature in season 17.

A person that fans are used to seeing is Chris Harrison, the overlord of Bachelor Nation, who has been hosting the show ever since it began. However, that won’t be the case for season 17 since Harrison is temporarily stepping out of the series. The news came after the television host faced backlash for showing support to the season 25 frontrunner Rachael Kirkconnell. After Rachael’s old photos from college resurfaced on the internet, people called her out for racial insensitivity. Standing in support of her naturally did not bode well for Harrison. Instead, former Bachelorettes Tayshia Adams and Kaitlyn Bristowe will be presenting the upcoming season.

In March 2021, ABC revealed 34 potential contestants for season 17. Since the show usually has 25 contestants, it is likely that some of them may not feature in the series. A few of the names are Tré Cooper, Michael “Mike” Planeta, Marcus Lathan, Kyle Howard, John Hersey, Greg Grippo, Gabriel Everett, and Bao Wu.

What can The Bachelorette Season 17 be About?

Each season, an eligible Bachelorette meets her suitors and gets to know them for a few weeks. The show gives her an opportunity to spend time with them one-on-one as well as in a group. Periodically, a rose ceremony is conducted where one contestant goes home while the others continue their efforts to impress the Bachelorette. By the end of the season, the leading lady might find the man she is looking for.

In season 17, we will see Katie Thurston trying to find the man of her dreams. She is looking to settle down with someone mature and sure of himself. Katie wants to marry someone who is happy to be by her side and build a life with her. True to herself and a free-spirit, the Tik-Tok star is known for her sense of humor, which she believes is also an important trait she is looking for in a partner. By the end of the season, we will know if Katie picks anyone from the contestants or not. If you already are excited, here is a promo for season 17 to double your joy!