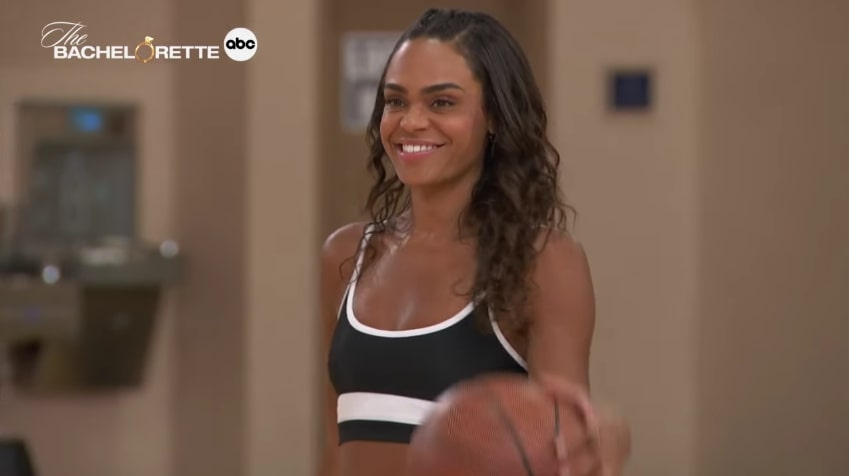 As a part of the perpetually entertaining reality dating franchise known as Bachelor Nation, ‘The Bachelorette‘ is a series that allows a single woman to find her perfect partner out of a pool of participants vying for her heart. In each installment, we meet a different lead and her myriad of prospects, who then begin an emotionally complicated journey of rivalries, romances, tears, and heartbreaks. Thus, now that this captivating ABC production is getting ready to launch its debut episode of season 18, let’s discover what all could be in store for us in there, shall we?

‘The Bachelorette’ season 18 episode 1 is set to release on October 19, 2021, at 8 pm ET on ABC. The season 18 premiere will be a two-hour event. The rest of the episodes in the season will follow one by one — every Tuesday — at the same time.

Where to Stream The Bachelorette Season 18 Episode 1 Online?

The easiest and most feasible way to watch ‘The Bachelorette’ season 18 episode 1 is on the ABC channel through a standard cable subscription at the aforementioned time. However, you can also utilize the same cable ID number and log in to ABC’s official website to stream the episode as and when it releases, or merely select “Live TV” on the ABC app.

If that’s not practical for you either, you can always head to online platforms to view the episode after it premieres. This includes Hulu+Live TV, YouTubeTV, DirecTV, Xfinity, and fuboTV. The episode will be available to stream on Hulu the following day, and you can watch it here. You can also watch it on-demand on Google Play, iTunes, Amazon Prime Video, and Vudu.

The Bachelorette Season 18 Episode 1 Cast: Who is in it?

‘The Bachelorette’ season 18 will star none other than 28-year-old school teacher Michelle Young from Minnesota, the runner-up from season 25 of ‘The Bachelor’ (Matt James). Along with her, former Bachelorettes Tayshia Adams and Kaitlyn Bristowe will return to serve as co-hosts. Coming to the men who’ll be vying for Michelle’s heart, there are 30 of them this season. They are engineer Alec Thompson from Virginia (29), traveling nurse recruiter Brandon Jones from Oregon (26), brand manager Brandon Kieffer from Louisiana (29), NFL player Bryan Witzmann from Wisconsin (31), and advertising creative director Casey Woods from Florida (36).

‘The Bachelorette’ season 18 episode 1 will follow the same format as the debut episodes of all the installments prior, meaning that we’ll primarily meet the cast members and get to know a little about their background here. The first chapter will set the tone for the entire season, so we’ll also see them interact with Michelle Young, and then one of them will receive the first impression rose from her. Some contestants might even be eliminated if they fail to impress the Bachelorette. Here is an exciting glimpse of the upcoming season!