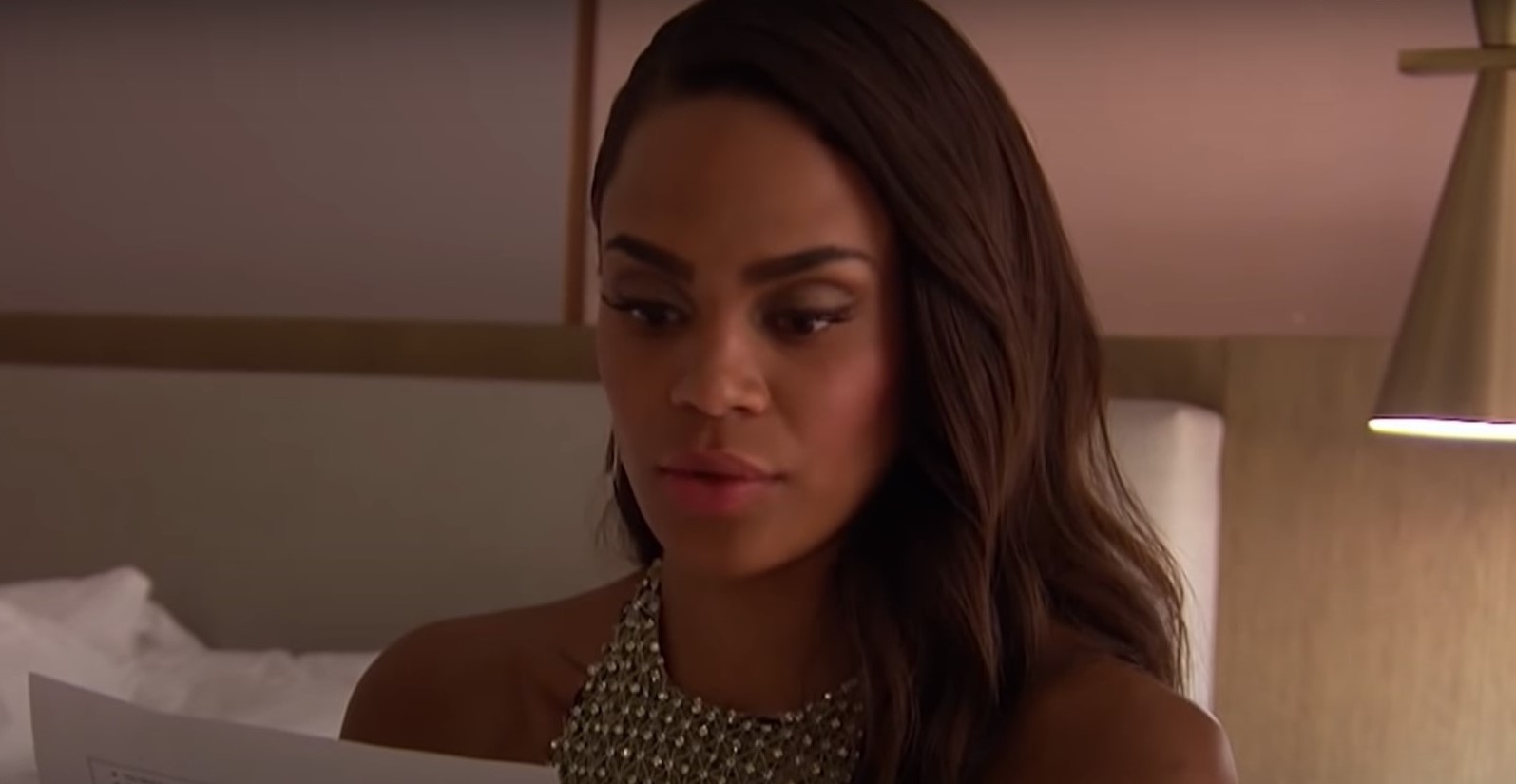 As 28-year-old Michelle Young was introduced as the new bachelorette, we were instantly hooked to her magnetic persona and confident attitude. Hence, the premiere of ‘The Bachelorette‘ season 18 took off on an exciting note as 30 men stepped in to win her heart. Amidst dramatic entries and endearing introductions, Tayshia Adams and Kaitlyn Bristowe returned to grace the screen as the co-hosts.

By the end of the episode, the season 25 runner-up of ‘The Bachelor’ gave out roses to whoever she deemed worthy of competing in the next round. The highlights of the premiere have been elaborately laid out in the recap section. Now, here is all that you should know about episode 2!

‘The Bachelorette’ season 18 episode 2 is set to release on October 26, 2021, at 8 pm ET on ABC. The show follows a weekly release pattern, and new episodes release every Tuesday at the given time.

Where to Stream The Bachelorette Season 18 Episode 2 Online?

The easiest and most feasible way to watch ‘The Bachelorette’ season 18 episode 2 is on the ABC channel through a standard cable subscription at the aforementioned time. However, you can also utilize the same cable ID number and log in to ABC’s official website to stream the episode as and when it releases, or merely select “Live TV” on the ABC app.

If that’s not practical for you either, you can always head to online platforms to view the episode after it premieres. This includes Hulu+Live TV, YouTubeTV, DirecTV, Xfinity, and FuboTV. The episode will be available to stream on Hulu the following day, and you can watch it here. You can also watch it on-demand on Google Play, Microsoft Store, iTunes, Amazon Prime Video, and Vudu.

The second episode of ‘The Bachelorette’ season 18 will perhaps introduce new challenges along with date cards that will be given to a bunch of men chosen by Michelle. These group dates will hopefully give her a chance to engage in meaningful conversations with her potential suitors. There might also be a separate date card sent to a special man who would hold Michelle’s interest. Other than that, we can expect to see games and activities where the contestants will butt heads against each other! Towards the end of the episode, the bachelorette will pick her favorites and send the others home.

‘The Bachelorette’ season 18 episode 1 took off on a pleasant note, credited to Michelle’s captivating aura and the positivity she radiates. The 28-year-old former Division I basketball player is a teacher hailing from Minnesota. She wants to find the perfect romantic partner with whom she can share a connection as tight as her loving parents, who’ve stayed together for the past 33 years.

The men filed in one by one, and their rooms were checked in case any of them possessed suspicious items. A few notable entries include Clayton Echard, Chris S., Spencer, Brandon J., Ryan Fox, Joe Coleman, Nayte, and Chris G. Hosts Tayshia Adams and Kaitlyn Bristowe found lists of notes and writings stacked in Ryan’s room. As per his statement, those sheets were just a written form of all the mental preparation he undertook before joining the show.

Michelle sent him home despite Ryan’s ABC bio openly mentioning his love for structure and spreadsheets. Meanwhile, another contestant named Joe Coleman turned out to be a familiar face from her past. She had previously approached him on social media but was ghosted by him thereafter. He justifies his case stating that the George Floyd case robbed him of his ability to hold a relationship. Although she understood his concern, it didn’t stop her from pointing fingers at his lack of proper communication skills.