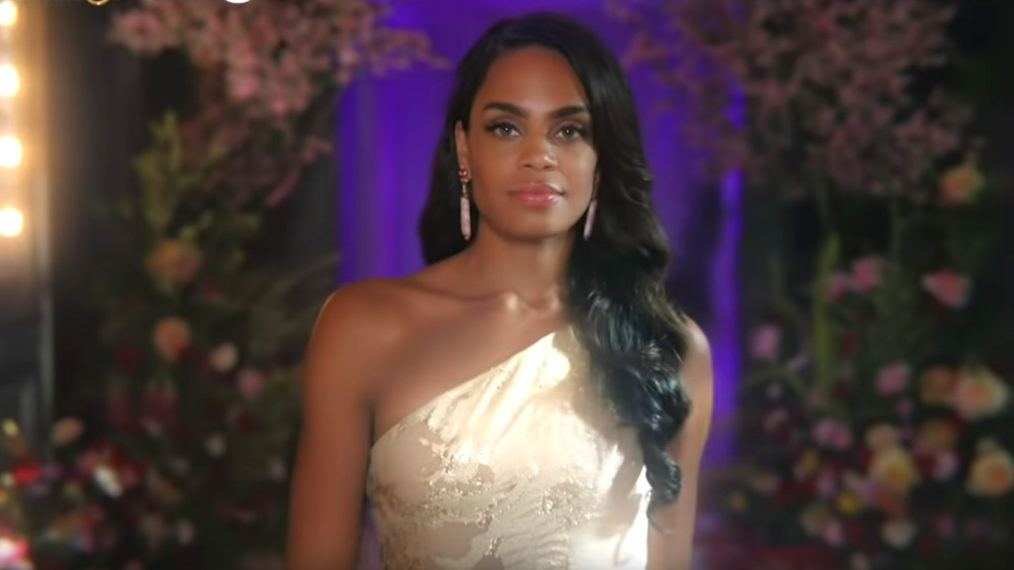 The latest episode of ‘The Bachelorette‘ season 18 saw Michelle opening up to a few people and forming intimate connections. Out of all the men vying for her attention, there was one who used lies to earn her trust. However, his “good boy” facade fell apart moments later when the men exposed his true colors. For a detailed account of everything that took place in episode 3, take a look at the recap we have laid out. Now, here is what episode 4 might be about!

‘The Bachelorette’ season 18 episode 4 is set to release on November 9, 2021, at 8 pm ET on ABC. The show follows a weekly release pattern, and new episodes release every Tuesday at the given time.

Where to Stream The Bachelorette Season 18 Episode 4 Online?

The easiest and most feasible way to watch ‘The Bachelorette’ season 18 episode 4 is on the ABC channel through a standard cable subscription at the aforementioned time. However, you can also utilize the same cable ID number and log in to ABC’s official website to stream the episode as and when it releases, or merely select “Live TV” on the ABC app.

If that’s not practical for you either, you can always head to online platforms to view the episode after it premieres; this includes Hulu+Live TV, YouTubeTV, DirecTV, Xfinity, and FuboTV. The episode will be available to stream on Hulu the following day, and you can watch it here. You can also watch it on-demand on Google Play, Microsoft Store, iTunes, Amazon Prime Video, and Vudu.

‘The Bachelorette’ Season 18 Episode 4 will feature the remaining 15 men as they try to win Michelle’s heart. We can expect to see her go on one-on-one dates with Martin Gelbspan and Rick Leach, while some of the others would be chosen for a group date. A few of them will exhibit a constant need to impress her, including Brandon J., Olu, and Clayton Echard.

Michelle will get along with all three of them, but one inappropriate remark by Chris S. will be enough to send her off the rails. He will then get into a fight with Nayte and even accuse him of laying his hands on Chris S. Here is a preview capturing a glimpse of the drama about to befall episode 4!

The accusations against her character bummed out a very hopeful Michelle, who then tried to recover from the drama in the third episode. Despite Jamie filling in her ears about the other men pointing fingers at her character, she pulled herself together and went on a couple of group dates. The first one included Martin, Olu, Nayte, Clayton, LT, Spencer, Joe, Will, Rick, and Peter as they climbed onto the G-Force Simulator. They were tasked to compliment her during the spinning session.

All hell broke loose at the afterparty, where Peter and Will had an intense altercation while Michelle spent intimate time with Nayte. On her next date with Rodney, she opened up about one of her worst ex-boyfriends, who had used the N-word on her. Rodney talked about his hardships growing up with a single mother. The second group date had Jamie, Chris G, Leroi, Casey, Chris S, Romeo, Mollique, and Brandon as they assembled for a spoken word performance.

At the subsequent cocktail party, Rick and Casey sensed how problematic Jamie is and the fact that he attempted to turn Michelle against all the other men. When they all pulled him aside to confront him, Jamie failed to defend himself. So as soon as Michelle found out, she sent him home. The episode ended with the rose ceremony where Rick, Joe, LeRoy, Casey, Nayte, Olu, Chris G, Clayton, Chris S, and Romeo pulled through.