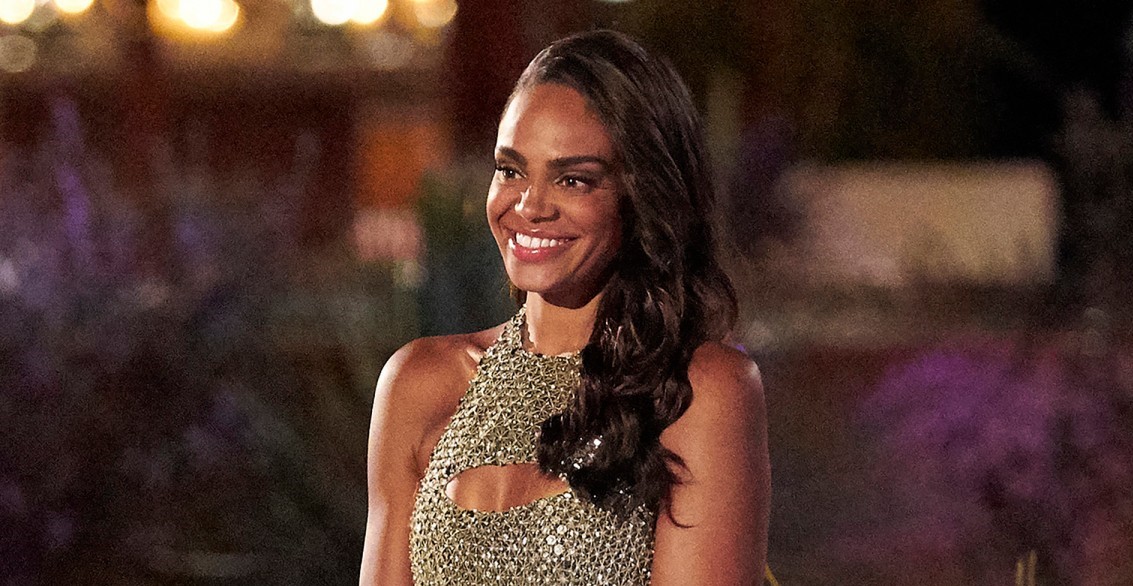 Episode 5 of ‘The Bachelorette‘ season 18 showcased problematic behavior exhibited by one contestant who even interrupted Michelle’s second one-on-one date. The scene unraveled at Michelle’s hometown, Minneapolis, which also allowed a lot of sightseeing and opened up exciting opportunities for the men. We have added a recap for you in case you missed the television premiere of this week’s episode. Now, we’re here to take you through everything you should know about episode 6!

‘The Bachelorette’ season 18 episode 6 is set to release on November 23, 2021, at 8 pm ET on ABC. The show follows a weekly release pattern, and new episodes release every Tuesday at the given time.

Where to Stream The Bachelorette Season 18 Episode 6 Online?

The easiest and most feasible way to watch ‘The Bachelorette’ season 18 episode 6 is on the ABC channel through a standard cable subscription at the aforementioned time. However, you can also utilize the same cable ID number and log in to ABC’s official website to stream the episode as and when it releases, or merely select “Live TV” on the ABC app.

If that’s not practical for you either, you can always head to online platforms such as Hulu+Live TV, YouTubeTV, DirecTV, Xfinity, and FuboTV to view the episode after it premieres. The episode will be available to stream on Hulu the following day, and you can watch it here. You can also watch it on-demand on Google Play, Microsoft Store, iTunes, Amazon Prime Video, and Vudu.

In episode 6, we might see Michelle slowly gaining more confidence in her men. However, this change will also be accompanied by an increasing sense of attachment and fondness towards all of them to the extent that it breaks her heart to let a few of them go. She will continue to forge meaningful connections now that the “snakes” are out of the picture. There will be tears, laughter, and lots of love in the second half of season 18. Regardless of her feelings, it is certain that she would only pick someone who is willing to wholeheartedly invest in her. Here’s the preview for the rest of season 18 waiting to unfurl!

The fifth episode of season 18 shifted its base to Minneapolis, Michelle’s hometown, where she started off the day with a one-on-one date with Joe. Her decision to pick Joe makes sense as they’re both from Minnesota. Despite being ghosted by him long back, she was willing to explore what they could share in the future. Meanwhile, the leftover drama of the cocktail party was readdressed by Chris S., who repeatedly berated the other men, especially Nayte.

In the last moments of Michelle’s date with Joe, he opened up about an injury that coaxed him to leave basketball, the sport that once used to be his life. The next one-on-one date opportunity went to Nayte, and the rest of the men headed to the US Bank Stadium. At the after-party, Clayton checked up on Michelle, which was a sweet gesture that earned him the group date rose. Nayte disclosed his need to preserve an inner child in his relationships while Michelle talked about her last relationship that made her feel massively unheard.

Nayte’s one-on-one date with Michelle was thoughtlessly interrupted by Chris S., who started to demand a private conversation with her. Michelle then proceeded to give him a chance to spend alone time with her. However, she was utterly disappointed at his sense of entitlement which is why she sent him home. The second instance that turned her off was Martin’s unfounded and completely inappropriate claim that women in Miami are “high maintenance.” However, he ended up getting a rose, along with Rick, Olumide, Rodney, and Brandon. Casey and Leroy were ultimately eliminated.