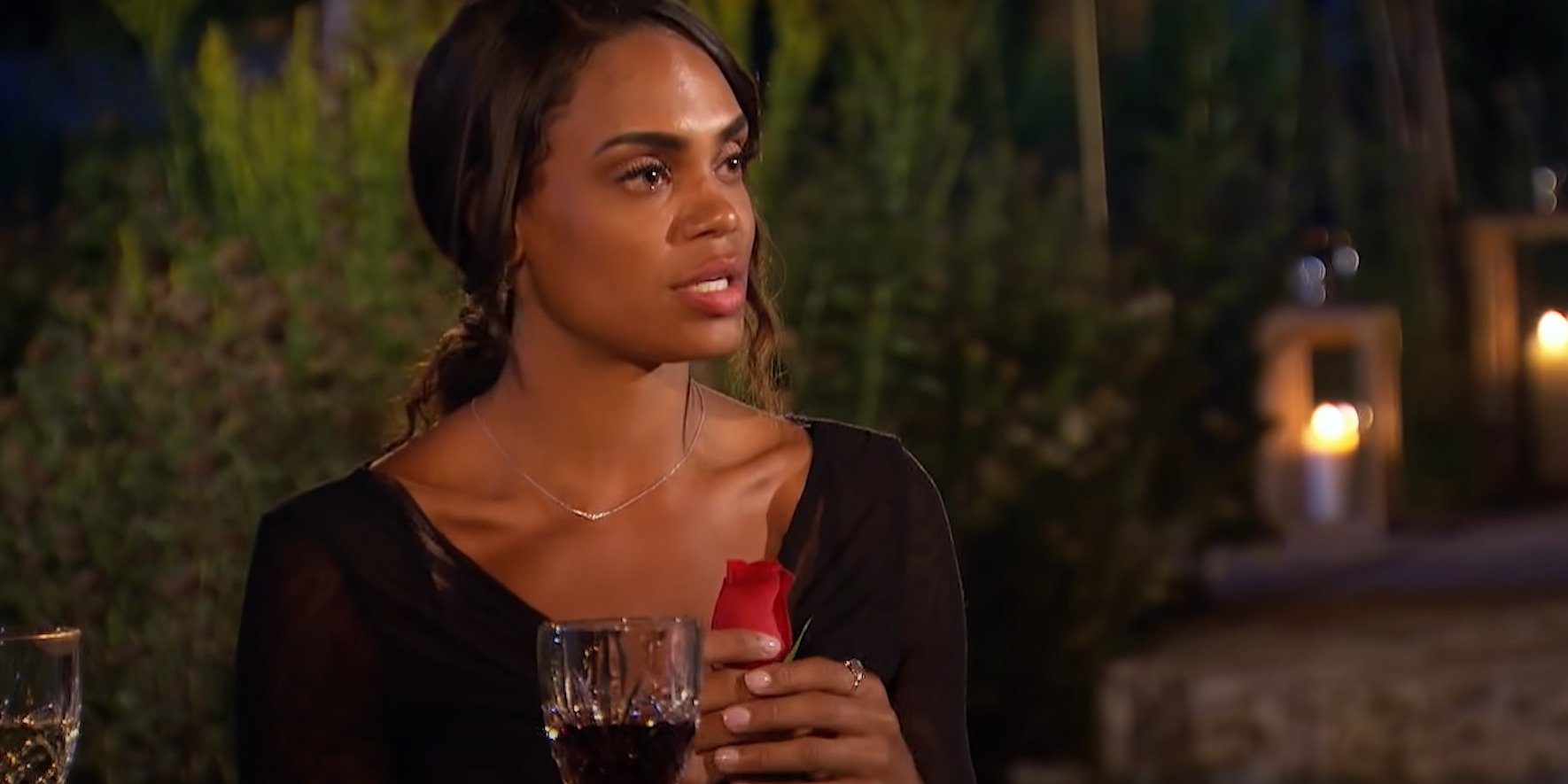 Episode 6 of ‘The Bachelorette‘ season 18 welcomed a group of kids who gave their two cents on who they think deserves Michelle. Clayton used this opportunity to impress the kids and win over Michelle but as long as the other men exist, it would be hard for just one of them to grab her full attention. All the men who made it so far are capable of sweeping Michelle off her feet, so the latest episode was more or less taxing for the bachelorette. You can learn more about it in the recap we have provided. Now, let’s dig into the details for the season’s episode 7!

‘The Bachelorette’ season 18 episode 7 is set to release on November 30, 2021, at 8 pm ET on ABC. The show usually follows a weekly release pattern, and new episodes release every Tuesday at the given time.

Where to Stream The Bachelorette Season 18 Episode 7 Online?

The easiest and most feasible way to watch ‘The Bachelorette’ season 18 episode 7 is on the ABC channel through a standard cable subscription at the aforementioned time. However, you can also utilize the same cable ID number and log in to ABC’s official website to stream the episode as and when it releases, or merely select “Live TV” on the ABC app.

If that’s not practical for you either, you can always head to online platforms such as FuboTV, Hulu+Live TV, YouTubeTV, DirecTV, and Xfinity. The episode will be available to stream on Hulu the following day, and you can watch it here. You can also watch it on-demand on Google Play, Microsoft Store, iTunes, Amazon Prime Video, and Vudu.

The seventh episode of season 18 will kickstart the series of hometown dates, with the final four men vying for Michelle’s love. However, the journey will have its own share of ups and downs, although the connections are incredibly strong, as stated by Michelle. In the upcoming episode, we can expect to see a prom-themed date, an intimate conversation over a boat ride, an intense meet-up with concerned parents, and other exciting endeavors. Michelle will end up having a tough time deciding whom to pick.

In season 18 episode 6, four kids Luke, Kelsey, Ahmed, and Jayleen, examined the remaining men and used their instincts to determine who deserves Michelle. Kelsey picked Nayte and expressed her disapproval for Martin, while Ahmed preferred Rodney. To be in the kids’ good books, Clayton tried to win them over by building a pillow fort. In his first one-on-one date with Michelle, Clayton confessed his deepest feelings for her. But unfortunately, as much as she liked him as a person, Michelle felt something was missing in their connection.

The group date started with Rick, Rodney, Nayte, Joe, Martin, and Olu meeting Michelle at a spectacular local dairy farm. Joe won the competition called churn-off along with the milk competition as well.
At the post-date cocktail party, Michelle geared up for her last group date with the men and advised them to open up, considering it was their last chance to impress her. Nayte took her suggestion to heart and disclosed his unique family situation.

Joe also attempted to impress Michelle by being nice to the calves because his grandparents owned a dairy farm! Rodney shared a kiss with Michelle, whereas Rick only got a hug. Martin ended up disappointing Michelle with his closed views and was sent home. Ultimately, Nayte received the group date rose and the final date of the week went to Brandon. Michelle took Brandon to her childhood home, where he asked her parents for their daughter’s hand in marriage. At the end of the episode, the final four men turned out to be Nayte, Brandon, Joe, and Rodney, as Olu and Rick were eliminated.