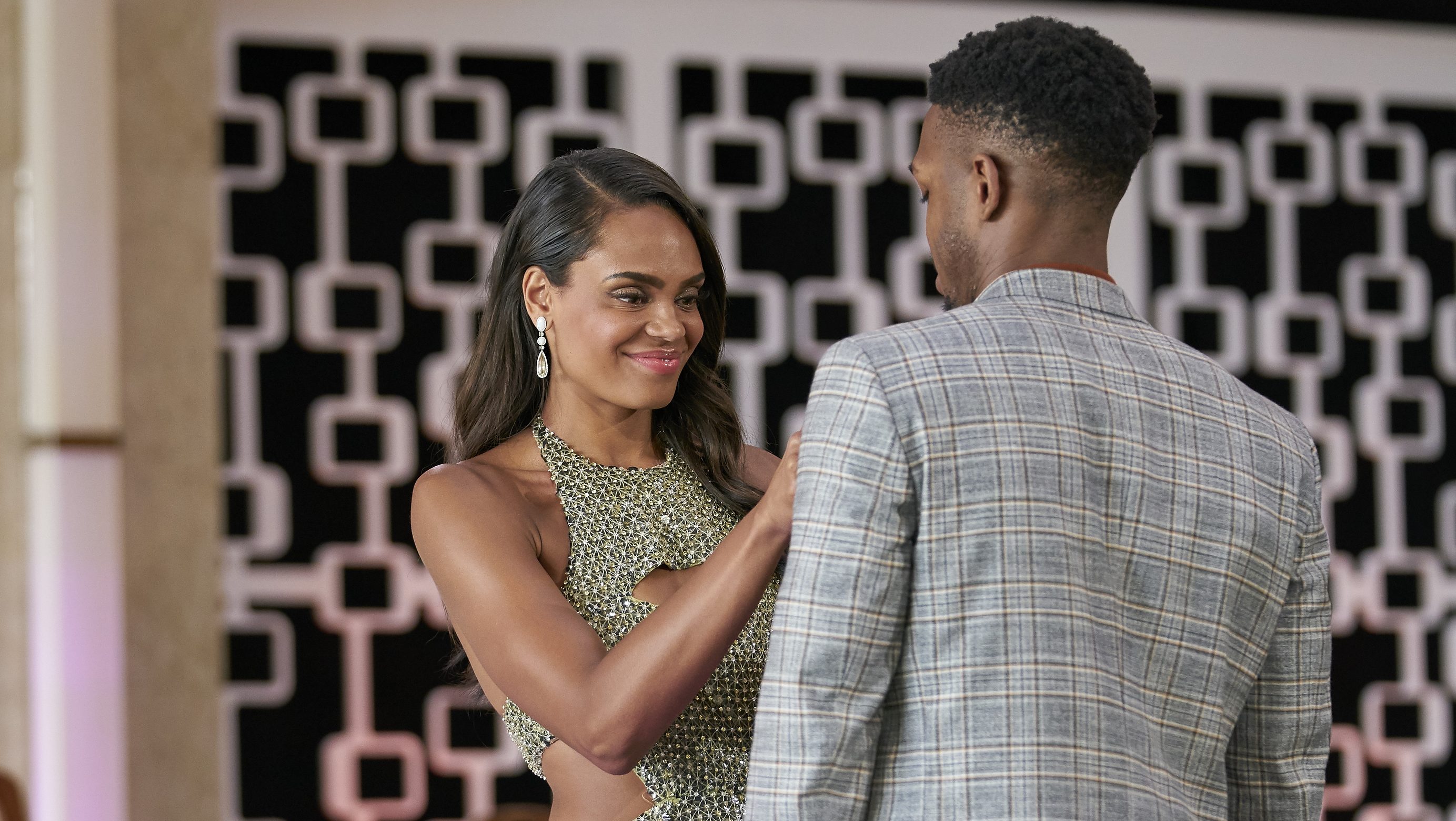 Episode 7 of ‘The Bachelorette‘ season 18 kickstarted the hometown dates with a little change in the plan. Michelle subsequently met with the important people in the top four men’s lives, which also determined how well suited she is with each one of them. If you missed the television premiere, feel free to rely on our recap for the latest updates. Now, you may check out everything that we expect from episode 8!

‘The Bachelorette’ season 18 episode 8 is set to release on December 6, 2021, at 9 pm ET on ABC. The upcoming episode will release an hour later and a day early as compared to its regular release pattern. The show usually follows a weekly release pattern, and new episodes release every Tuesday.

Where to Stream The Bachelorette Season 18 Episode 8 Online?

The easiest and most feasible way to watch ‘The Bachelorette’ season 18 episode 8 is on the ABC channel through a standard cable subscription at the aforementioned time. However, you can also utilize the same cable ID number and log in to ABC’s official website to stream the episode as and when it releases, or merely select “Live TV” on the ABC app.

If that’s not practical for you either, you can always head to online platforms such as FuboTV, Hulu+Live TV, YouTubeTV, DirecTV, and Xfinity. The episode will be available to stream on Hulu the following day, and you can watch it here. You can also watch it on-demand on Google Play, Microsoft Store, iTunes, Amazon Prime Video, and Vudu.

The eighth episode is titled ‘The Men Tell All,’ as the contestants will group together and pour their hearts out about their experiences on the show. The cast reunion is expected to call upon unresolved drama, considering the few setbacks that they experienced during filming. There were a few men who showed up for the wrong reasons, and the situation might be mentioned in detail next week in the reunion episode filmed in Los Angeles. Here is the trailer for the upcoming episode!

Michelle and the men were restricted from traveling due to the coronavirus, so the respective relatives of the men showed up in Minnesota in the seventh episode of this season. Her first date was with Brandon, who initially was self-conscious during their challenging skating date, but things slowly got serious when the Bachelorette told Brandon that she was falling for him.

Next up was Rodney as Michelle was introduced to his close-knit family, quite protective of Rodney. His mother, Carrie, was impressed when Michelle admitted that it was Rodney’s “playfulness” that set him apart from the other men. The third date was with Minnesota-based Joe, which means that he could take Michelle out on an actual hometown date. Since Michelle did not have good memories of her high school prom, he recreated it at his former high school, and they had the perfect evening together.

After that, Michelle accompanied Nayte for her next date and met his mother, Leanna, who then listened to the Bachelorette talk about her connection with him. Although things progressed without any hiccups, Nayte ultimately said that he was not ready to get married. At the rose ceremony, the final three roses went to Brandon, Nayte, and Joe. Sadly, Rodney had to pack his bags and leave.