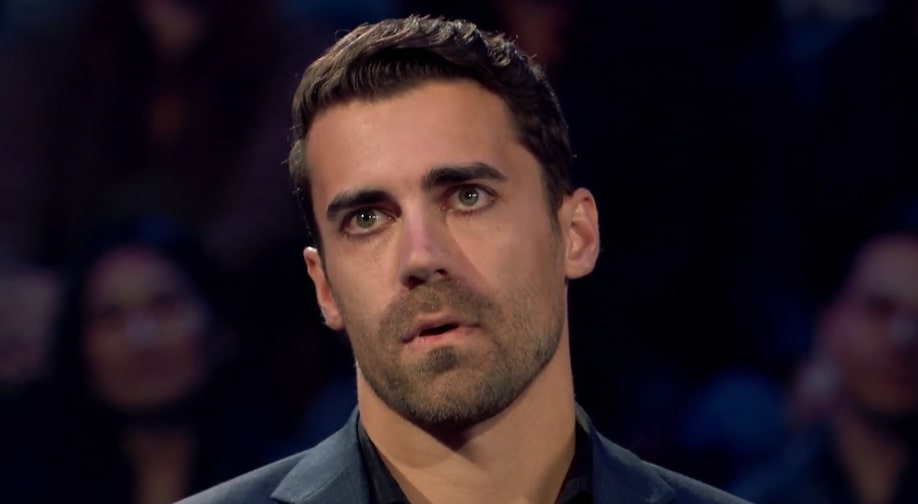 Episode 8 of ‘The Bachelorette‘ season 18 proceeded to clarify our doubts and answer burning questions that have been on our minds for a long time. Jamie was expected to explain his defiance to the audience, while the feud between Peter and Will further heightened the drama. Moreover, Michelle walked in and resolved a few matters with the eliminated gentlemen. If you haven’t watched the episode, the recap section will help you get up to speed with the latest developments. Now, we’d like to disclose everything we know about season 18 episode 9!

‘The Bachelorette’ season 18 episode 9 is set to release on December 14, 2021, at 8 pm ET on ABC. The show usually follows a weekly release pattern, with new episodes releasing every Tuesday.

Where to Stream The Bachelorette Season 18 Episode 9 Online?

The best way to watch ‘The Bachelorette’ season 18 episode 9 is on the ABC channel through a standard cable subscription at the aforementioned date and time. However, you can also utilize the same cable ID number and log in to ABC’s official website to stream the episode as and when it releases, or merely select “Live TV” on the ABC app.

If that’s not an option either, you can always head to online platforms such as FuboTV, Hulu+Live TV, YouTube TV, DirecTV, and Xfinity. The episode will be available to stream on Hulu the following day, and you can watch it here. You can also watch it on-demand on Google Play, Microsoft Store, iTunes, Amazon Prime Video, and Vudu.

In the ninth episode of the season, titled ‘Week 8: Fantasy Suites,’ Michelle might be closer than ever towards making her choice. She has three men – Joe Coleman, Brandon Jones, and Nayte Olukoya – lined up, vying for her love and attention. Before Rodney Matthews was sent home, Bachelor Nation made history by witnessing the first-ever final four to be identified as people of color. Next week, we can expect to see a spike in passion and intensity as Michelle gets closer to choosing her man.

The latest episode, titled ‘The Men Tell All,’ started off by addressing existing problems between the men. Will and Peter’s feud resurfaced, but the latter was apologetic for throwing Will’s precious bomber jacket into the pool. After that, Ryan, the man who was sent home because he made preparatory notes, insisted that his intentions were pure. Martin was accused of already having a girlfriend during filming. Casey admitted to having heard the news from Peter, who claimed to have heard it from Martin himself. However, he denied all allegations about the same.

Chris S. held everyone’s attention as he opened his mouth, but he only ended up justifying himself rather than apologizing for trash-talking about the other men. Even Jamie didn’t own up to his mistake of making the highly problematic “Spring Break” comment earlier in the season. Besides that, viewers learned that former Bachelorette Tayshia Adams and her fiancé, Zac Clark, have parted ways. Speaking of heartbreak, it was difficult for Rodney to get back on his feet after being eliminated, but his father stayed by his side. Michelle then thanked Rodney for being kind and complimented Rick for having invested his heart and soul.

The air in the room rapidly tensed up when Jamie was asked about his views on Michelle. He started off by saying that she had the quality of bringing out the best in people. However, Michelle decided to call him out on his deeds, and he finally let out an apology directed at her as well as the other contestants. Martin and Chris S. also apologized for different reasons, while Michelle apologized to Olu for sending him out of the show too early. The episode ended with Peter bringing everyone pizza and his heartwarming reconciliation with Will thereafter.

Read More: Are Michelle Young and Nayte Olukoya From The Bachelorette Together?