The Bachelorette Season 18: Everything We Know 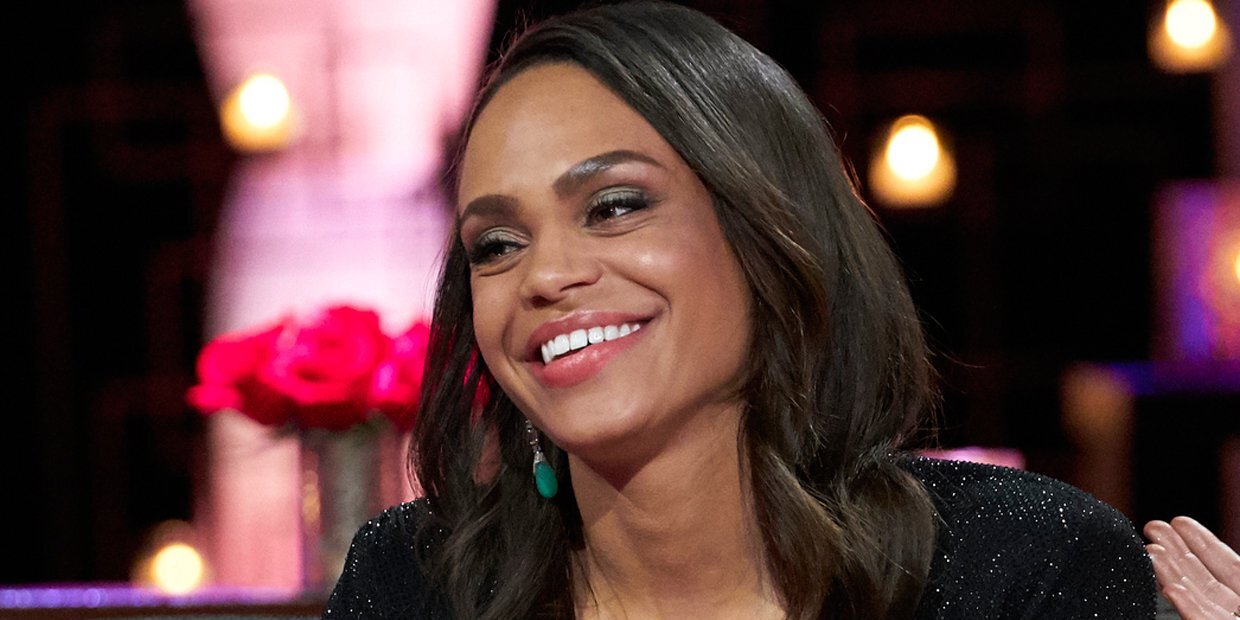 ‘The Bachelorette,’ a staple for ‘The Bachelor’ franchise, revolves around a single woman in search of a life partner. Over the course of a few weeks, the leading lady or the Bachelorette gets the opportunity to get to know a few men in the hope of finding a husband. The reality series is a spin-off of ‘The Bachelor’ and follows the same rules and format. Created by Mike Fleiss, the show originally released on January 8, 2003.

The first season of the show attracted 16.80 million viewers. Even though the numbers have been dwindling over the years, the show has managed to keep the loyal fans hooked. The seventeenth season has concluded, and the fans are eager to know all about the new season. Well, we have all the information you have been looking for!

‘The Bachelorette’ season 18 is set to premiere on October 19, 2021, at 8 pm ET on ABC. It is yet to be known how many episodes the upcoming season will comprise.

For the first time in the history of the franchise, two seasons will air in the same year. On March 15, 2021, Katie Thurston and Michelle Young were confirmed as the new Bachelorettes for seasons 17 and 18, respectively. They are both former contestants on Matt James’ season of ‘The Bachelor.’

On location with our #TheBachelorette pic.twitter.com/MmMGe4KRAt

According to reports, the filming for the eighteenth season began in Q3 2021. In early August 2021, Fleiss confirmed that the cycle is currently in production. Seasons 16 and 17 were filmed in a single location, in light of the Coronavirus outbreak. However, it seems that the production team is trying to revert to its usual practices. The new season is reportedly being filmed in Indian Wells, California and Minneapolis, Minnesota. Sources have revealed that the hometown dates will be back in the upcoming edition. That means filming will also take place in the hometowns of the suitors.

The eighteenth season will be led by 28-year-old Michelle Young from Edina, Minnesota. The former Division I basketball player-turned-elementary school teacher was the runner-up in season 25 of ‘The Bachelor.’ Michelle is passionate about her work and believes in preparing the younger generation to be community leaders. As a partner, she describes herself as loyal, compassionate, and supportive. Michelle is looking for a man she can start a family with. Her ideal man would be equally driven to make the world a better place.

Tayshia Adams and Kaitlyn Bristowe took over the hosting duties from Chris Harrison, who announced that he was ready to move on to newer projects. Harrison has been an essential part of the famous franchise for almost two decades. Former Bachelorettes Tayshia and Kaitlyn first appeared as hosts in season 17, and they will continue to co-host the upcoming cycle as well.

Names of 35 potential suitors have been announced, who fall in the age group of 25 to 38. But in all probability, some of the men will be sent home before the season airs since the pool of contestants usually comprises 25 men. Some of the potential contestants in season 18 are Olumide Inajide, Pardeep Singh, LT Murray, Jack Russell, and Edward Naranjo.

Read More: Are Katie Thurston and Blake Moynes From The Bachelorette Still Together?