When Will The Baker and the Beauty Season 2 Release? 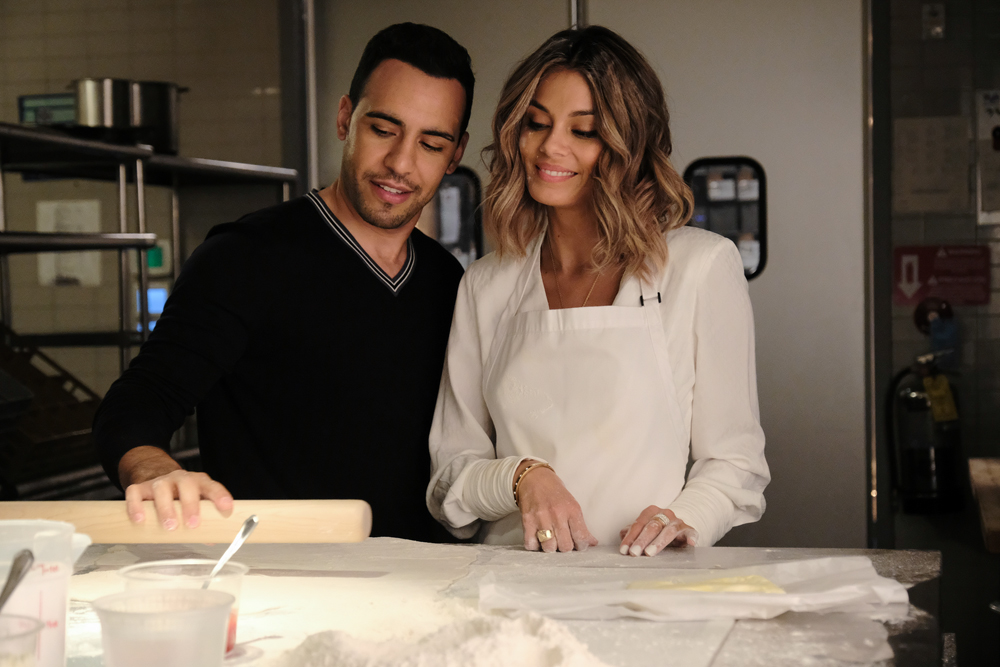 ‘The Baker and the Beauty’ is a beautiful adaptation of the Israeli romantic series, ‘Beauty and the Baker.’ The premise follows a supermodel who falls in love with a homely baker with down to earth values. A life of humility clashes with one enmeshed in global fame as the sparks fly between the titular baker and the beauty. However, their love story has its share of hurdles, and the two often come to the verge of ending things. After a fantastic first season, you might be curious to find out if the drama will return for Season 2. Here’s everything we know.

The Baker and the Beauty Season 2 Release Date

‘The Baker and the Beauty’ season 1 released on April 13, 2020, and the finale aired on June 1, 2020. Although ABC has not yet renewed the show, the people behind it seem hopeful. Dean Georgaris, the showrunner, has stated that they have Season 2 mapped out, and the network is excited about it. However, until an official confirmation comes through, everybody is on the edge of their seats.

The Baker and the Beauty Season 2 Cast: Who Can be in it?

The cast of ‘The Baker and the Beauty’ Season 2 is likely to see some familiar faces returning. We know that the central characters, Noa and Daniel, will be back, with Nathalie Kelley and Victor Rasuk reprising their parts. Lewis, Noa’s manager, should be returning as well, and we expect Dan Bucatinsky to step back into the role.

Other cast members will surely include Daniel’s family, like Mateo, his DJ brother, and Natalie, Daniel’s sister, who’s discovering her rebellious side. We should see David Del Río and Belissa Escobedo returning to play the parts, respectively. Mari and Rafael, Daniel’s parents, should appear in the new season as well with Lisa Vidal and Carlos Gómez playing the roles.

Vanessa, Daniel’s ex, has played a significant role in Season 1, and she should continue being a thorn in the side of Daniel and Noa’s relationship. We cannot wait to witness Michelle Veintimilla reprising her role. Finally, we could be seeing more of Madelyn Sher as Amy, who is Natalie’s love interest.

The Baker and the Beauty Season 2 Plot: What Can it Be About?

The season finale sees Noa seemingly running away from her relationship with Daniel. Perhaps, the time they have spent together has proved to her that she is not good for him, and the two aren’t just compatible. However, Lewis, who has been against Daniel and Noa’s love all along, seems to have taken a different stance and urges the supermodel to reach out to her lover.

Natalie, using all of her rebellious energy, jumps over Noa’s fence and contacts her. As Daniel is pulled away for some surprising work, Noa makes an unusual career move. Mari and Rafael are faced with a life-changing decision. The upcoming season will see how the family bakery continues following the owners’ decision. Meanwhile, Natalie’s rebellious streak might end up jeopardizing her budding romance with Amy.

We are also looking forward to seeing if Mateo gets his break in being a DJ and whether Vanessa helps him as his agent. However, the biggest question on everybody’s mind is how will Noa and Daniel ultimately end up. Will they be together in the new season, or the lovers fated to be apart? Only Season 2 will tell.