When Does The Baker and the Beauty Come Out on ABC? 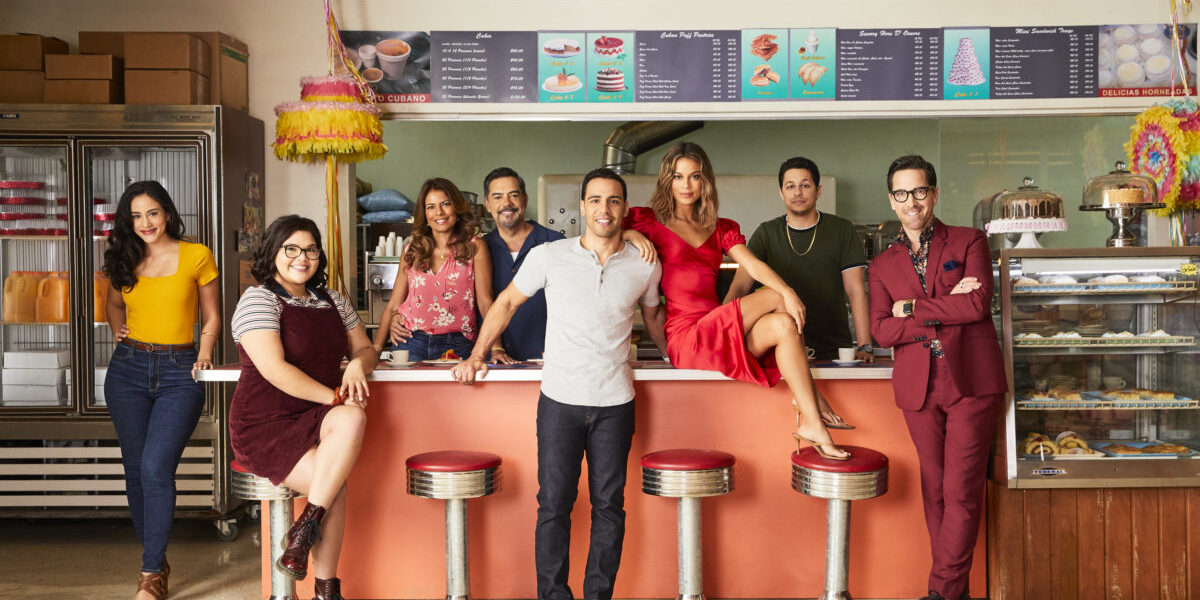 ‘The Baker and the Beauty’ is a romantic dramedy that follows an ordinary baker Daniel, who stumbles upon a renowned fashion mogul, Noa, after breaking up with his girlfriend. Dealing with the media frenzy surrounding her own breakup, Noa finds solace in Daniel and sparks fly as they spend more time together. But their love story isn’t devoid of obstacles.

The show is based on Assi Azar’s Israeli rom-com series ‘Beauty and the Baker,’ which ranks as one of the highest-rated Israeli shows of all time and has already spawned two successful seasons. Developed by Dean Georgaris, the American version aims at captivating the audiences and critics by delivering an honest adaptation that maintains the essence of the original.

The Baker and the Beauty Season 1 Release Date

‘The Baker and the Beauty’ season 1 is all set to premiere on April 13, 2020, at 10 pm ET on ABC. Although the total number of episodes has not been confirmed yet, it has been reported that the show will consist of six or seven episodes with a runtime of 45-50 minutes each.

The Baker and the Beauty Cast: Who is in it?

Victor Rasuk essays the character of a regular baker, Daniel Garcia. He is best known for his performance in ‘Jack Ryan,’ ‘How to Make It in America’ and ‘Raising Victor Vargas.’ Nathalie Kelley plays the role of an international icon, Noa Hamilton. You may recognize her as Neela from ‘The Fast and the Furious: Tokyo Drift.’ Her other credits include ‘The Vampire Diaries’ and ‘Dynasty.’

The Baker and the Beauty Plot: What is it About?

Set in Miami, Florida, also known as the Magic City, the show centers upon Daniel Gracia, a regular baker who lives with his Cuban family and lends a hand in running the family bakery. His girlfriend, Vanessa, is super keen on settling down with him, but Daniel doesn’t want to rush into anything and tries to evade the topic every time she brings it up.

While on a dinner date on their fourth anniversary, Vanessa pops the question with a ring. Daniel is taken aback by the gesture and says nothing. Heartbroken, Vanessa spills the soup on Daniel’s shirt and storms off. Fresh off a breakup, Noa Hamilton, an international fashion icon, witnesses the whole situation and offers Daniel a ride back home. They start hanging out, and Daniel realizes the power of Noa’s fame when his bakery starts outselling. He yearns for a romantic relationship like his parents, and he gradually develops that connection with Noa. Will the star-crossed lovers tackle the cultural and lifestyle disparities to be together? Or succumb to the increasing pressure from outside forces like a ruthless agent or a vengeful ex?

The Baker and the Beauty Trailer

Check out the trailer for ‘The Baker and the Beauty’ season 1!