Preview: The Baker and the Beauty S01 E02 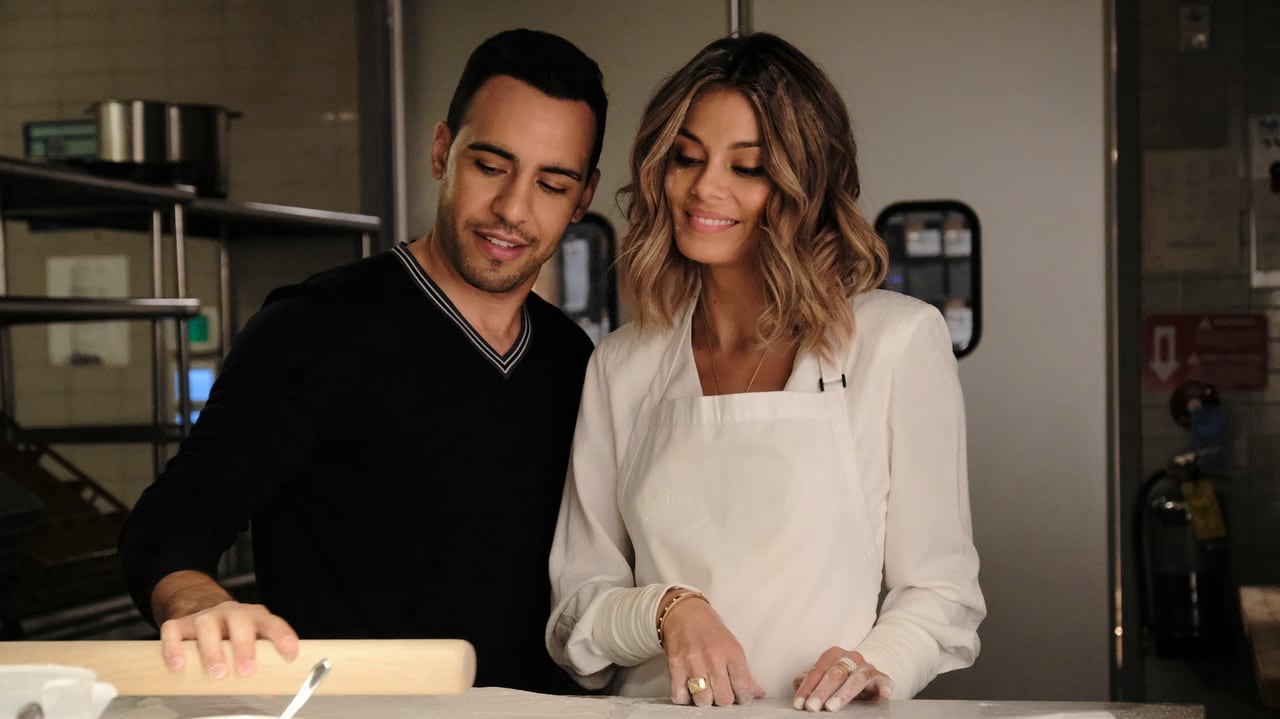 ‘The Baker and the Beauty‘ is an adaptation of the well-loved Israeli romantic comedy series ‘Beauty and the Baker’. The premise rests on the fact that love can blossom in the unlikeliest of places. In this case, it is the unrealistic story of a simple baker, who falls in love with an international supermodel.

The series has just kicked off, and you might be curious to know what goes on in the season premiere. We are here to give you a rundown and tell you about when and where to watch the upcoming episode.

The Baker and the Beauty Episode 2 Release Date: When Will It Premiere?

‘The Baker and the Beauty’ Episode 2 is slated to air on Monday, April 20, 2020, at 10/9c. The episode is titled “Ruin My Life.” We see Noa and Daniel’s relationship flourishing. After Noa gets an unwanted birthday party, Daniel learns more about her past. Meanwhile, a food critic places an outrageous food order that the Garcias cannot refuse. You can check out a promo of the episode below.

The Baker and the Beauty Episode 1 Recap:

The episode introduces us to Daniel, who works at a bakery with his family. After some banter, which familiarizes us with the members, Daniel goes for dinner with his girlfriend, Vanessa, to celebrate their anniversary. Although his family feels that she’ll be expecting a proposal, Daniel isn’t quite ready.

At dinner, he excuses himself to go to the bathroom when Vanessa’s plans for the future include a nursery in their house. In the bathroom, he meets Noa, who suggests he try the soup and be honest about his feelings. Heeding her advice doesn’t do much good, because Vanessa ends up proposing, and dumps the soup on Daniel when he says no.

Noa helps him spend a great night to take his mind off the breakup. However, the supermodel’s manager warns Daniel that she merely fancies down to earth men, after her breakups. While Vanessa contemplates that she might have overreacted, Daniel is out painting billboards, making dessert, and having a gala time. Ultimately, Noa’s ex-boyfriend shows up, and Daniel is miffed at the manager’s portrayal of the scenario.

He returns the borrowed shirt and walks down the street. By the time he reaches the bakery, he sees a crowd gathered there. It appears Noa hashtagged his bakery’s name in one of her photos, turning the spot into a sensation. Vanessa sees it as well and rushes over to meet Daniel. Unfortunately, despite pushing through the crowd, she doesn’t get any help regarding her ex’s location.

As for Daniel, he wakes up to see Noa waiting downstairs for him, telling him that she’s fulfilled two of his wishes, but still owes him a third. The two have already hit it off, which makes us eager to see what happens in the next episode.