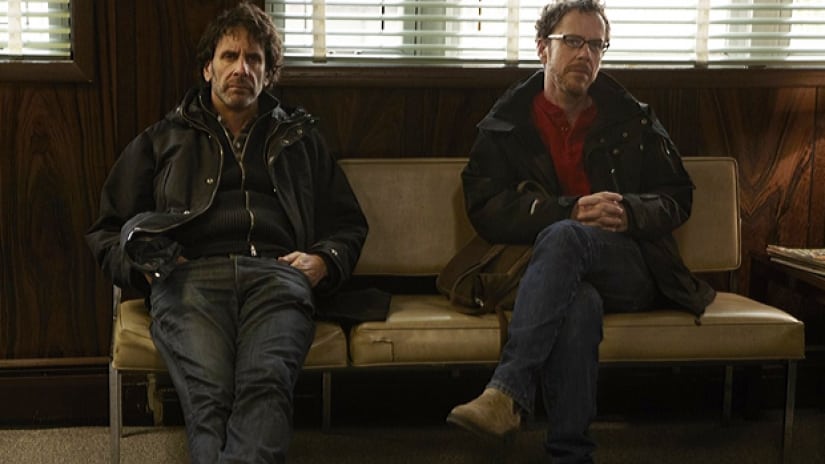 After giving us some amazing movies like The Ladykillers, Unbroken, Bridge of Spies, Crimewave, The Naked Man, Gambit, no Country for Old Men, A Serious Man and the Oscar-winning Fargo, Joel and Ethan Coen is teaming up with Netflix for a western, “Ballad of Buster Scruggs”. Originally conceived as a six part anthology series, the duo decided to turn it into a film. The film has some big names including Tim Blake Nelson, James Franco, and Liam Neeson.

It will be interesting to see another western from Coen Brothers, after True Grit and No Country For Old Men.

The Ballad of Buster Scruggs Cast: Who’s in it?

All the characters for the show have been cast. Tim Blake Nelson will play Buster Scruggs. Other actors cast include James Franco, Zoe Kazan, Stephen Root, Ralph Ineson, Tyne Daly, Liam Neeson, Charles Ash, Brendan Gleeson, Shawn Lecrone, Danny McCarthy and Paul Rae. With this star-studded cast, the film is destined to be a success.

The Ballad of Buster Scruggs Plot: What is it about?

The film will have six parts, with each one telling a completely new story and we can be absolutely sure that with brilliant directors and an amazing cast, the film will make for an entertaining watch.

The Ballad of Buster Scruggs Release Date: When will it premiere?

Although all the details of the dates are not out yet, it has been confirmed that premiere on Netflix later this year. The film had its premiere at the Venice Film Festival. A release date of August 31, 2018 was set for Venice. In US, it will release on November 16, 2018.

The Ballad of Buster Scruggs Trailer

Watch the trailer of the film here