Is The Big Bang Theory Renewed For Season 13? 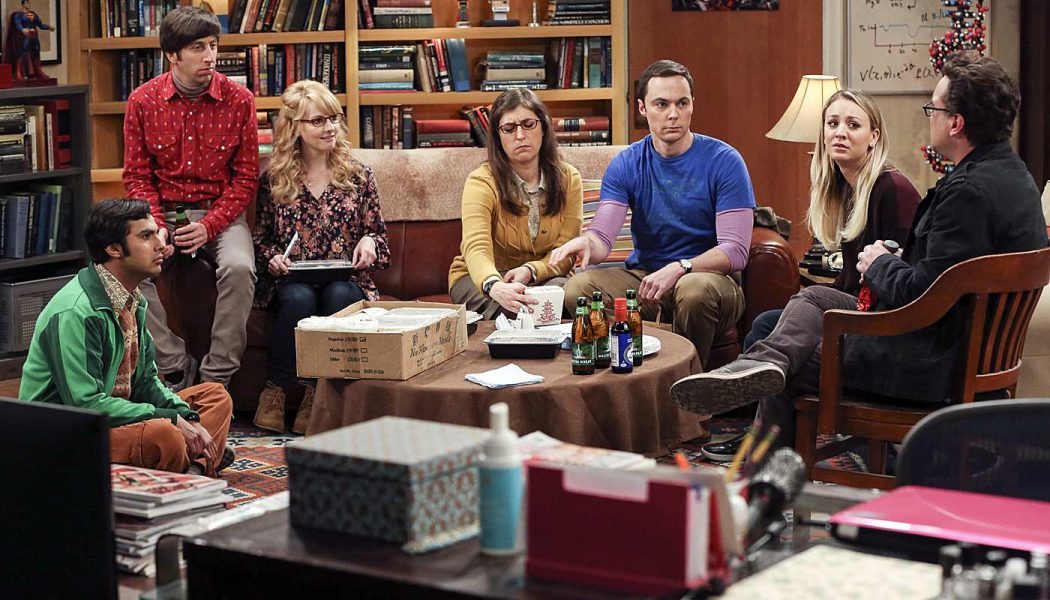 Created by Chuck Lorre and Bill Prady, ‘The Big Bang Theory’ is a sitcom by CBS that follows four socially awkward geek friends and the wives of three of them. If you ever want to watch a comedy series, then this is the first one that you should watch. Not only is the show’s writing hilarious, the superb performances by every cast member adds to making the sitcom a laugh riot. The premise of the show is unique and interesting, as it entertains viewers by bringing to them a representation of the lives of scientists which are often assumed to be boring.

For those unaware, Season 1 of ‘The Big Bang Theory’ first premiered September 24, 2007, and was an instant hit. A year later, CBS released Season 2, which also took the world by storm, garnering an average season viewership of over 10 million. Since Season 2 aired, the craze around ‘The Big Bang Theory’ has grown year by year, reaching a crescendo with Season 9, which saw an average viewership of a whopping 20.36 million. Seasons 10 and 11, too, fared well, with average viewerships close to 19 million each. As it stands, ‘The Big Bang Theory’ is currently America’s third favorite show, and also enjoys a massive fan following across the world.

When CBS renewed ‘The Big Bang Theory’ for Seasons 11 and 12 together, fans were hopeful that the immensely popular sitcom would return again for a thirteenth season. However, in August 2018, CBS confirmed that Season 12 would be the last and final season of the long-running comedy. Notably, with the completion of Season 12 in May 2019, ‘The Big Bang Theory’ will become the longest-running multi-camera comedy in history.

The Big Bang Theory Cast: Who is in it?

Further, the show generally features a few guest appearances from famous actors to scientists, every season, and at the start of Season 12, scientists Neil deGrasse Tyson and Bill Nye get involved in a Twitter scuffle with one of the characters.

The Big Bang Theory Plot: What is it about?

As for Howard and Bernadette, the couple now have two kids, and parenthood is taking a toll on them. While they have enlisted the help of Stuart to take care of the kids, things take a complicated turn when Stuart starts getting his new girlfriend home.

Meanwhile, Penny and Leonard start contemplating having their own family, and Raj – the only bachelor in the group – starts exploring the option of an arranged marriage. Raj’s father sets him up with Anu, but things again get complicated when Raj catches Anu with her ex-boyfriend in Season 12. Further, in Season 12, Penny’s ex-boyfriend Zack and his new wife Marissa want to have a baby, but find themselves in trouble owing to Zack’s infertility. Subsequently, they approach Leonard for help, and more drama can be expected from this story arc too.

Prior to the release of Season 12, show co-creator Chuck Lorre had said that the showrunners did not want to leave any stone unturned as they look to finish off the long-running comedy with a bang. And sure they kept their word.

In terms of reception, ‘The Big Bang Theory’ has found praise from both critics and fans – while it enjoys an overall score of 81% on Rotten Tomatoes, it also enjoys a great overall rating of 8.2/10 on IMDb.

The Big Bang Theory Season 13 Release Date: When will it premiere?

Unfortunately for fans of the show, Sheldon, Amy and co. will not be making a comeback again as CBS has most definitely confirmed that Season 12 is going to be the last and final season of the long-running comedy. While that is indeed disheartening news, ‘The Big Bang Theory’ never gets old and fans can always opt to watch the series all over again – the quirky humor can hardly be a letdown. Alternatively, here are some shows similar to ‘The Big Bang Theory’ that fans might be interested in.

As is evident, there will be no Season 13 of ‘The Big Bang Theory’. However, here’s the trailer for Season 12, in case you have missed it. Have a laugh.