The Big Day Season 2: Everything We Know 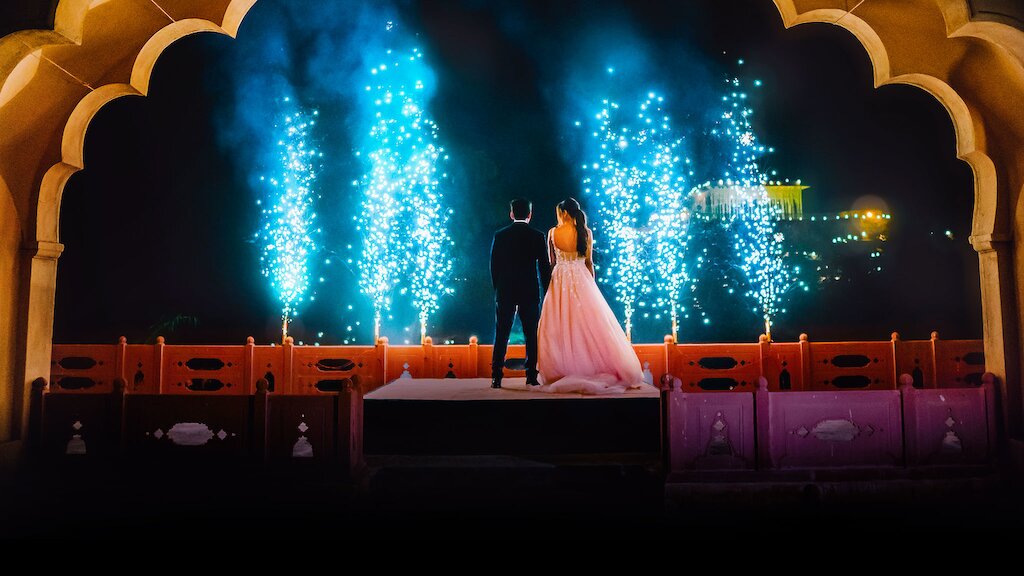 ‘The Big Day’ throws light on the journeys of Indian and Non-Resident Indian couples as they lead up to their wedding. They reflect on their relationship and what makes them who they are as a couple. The series is set against the backdrop of India’s multibillion wedding industry that helps these couples make their dreams a reality.

Produced by Condé Nast India, the Netflix Original docuseries premiered in February 2021. Although the series is not an apt representation of most Indian weddings since they are focused on a specific socio-economic group, it has been appreciated for its emotional angle that helps the viewers relate to how dating and relationships are changing in modern India. After binge-watching the first set of episodes, viewers are naturally waiting for more. Here is everything you need to know about ‘The Big Day’ season 2!

As far as season 2 is concerned, we have good news! A total of six episodes have been filmed across 25 cities in India and other parts of the world. The series covers 12 weddings in all, with interviews from brides, grooms, their friends, and family members. Talk segments from the wedding experts are also included as they share their plan and the process of putting the wedding together. With the first three episodes released on Valentine’s Day, the next three episodes can’t be far behind. Although an exact release date has not been officially announced yet, we expect ‘The Big Day’ season 2 to release sometime in Spring 2021.

The first season follows the journey of six unique couples, with each pair sharing what brought them together and what they feel is important to their relationship. Divya and Aman have been together for at least 11 years. They decide to marry in the city of Jaipur in Rajasthan because that is where their families are from. Their wedding festivities take place at Aman’s family-owned Alila Fort hotel in Jaipur’s Bishangarh village.

Nikhita and Mukund are based in California but get married in Chennai because it is home to Nikhita’s grandparents. Her grandfather passed away a few years ago, and she feels that it is important for her to remain connected with her grandmother. Nikhita and Mukund met when his brother started dating Nikhita’s sister, and by the time their siblings got married, their feelings for each other became evident.

Nitin and Ami have known each other for almost ten years and have an unusual story of how they decided to marry. One day Ami called Nitin from a bridal store and told him that she is buying a “lehenga” (a full-length skirt worn by Indian women for ceremonies or formal occasions) because she cannot be old when she gets married. They joke about how Nitin did not get a say in the matter. Ami appreciates how different they both are and yet have grown together.

Pallavi and Rajat have been friends since high school and have been dating for 11 years. They decide to get married in New Delhi since their families are based there. Pallavi is an assertive woman and shares how this quality is not often received well by people. However, they feel that equality and security are the highlights in their relationship and think that they do not owe anyone an explanation for who they are. Aditya and Gayeti met at a Pitbull concert and hit it off instantly. Their wedding takes place in New Delhi. Aditya shares that Gayeti’s “army of girlfriends” helped him get close to her.

Tyrone and Daniel are a gay couple who met at a bar several years ago. They felt an instant connection and have been together ever since. However, they had their ups and downs, especially when Tyrone told his mother about Daniel. It wasn’t easy for her to accept Tyrone’s sexuality but the love for him helped her get past that. She was also met with immense support from her group of friends. Daniel’s parents were happy for the couple when Tyrone asked their permission to marry their son. Season 2 will bring us stories of some new couples as they reflect on their relationship and walk into a new chapter in their lives.

What can The Big Day Season 2 be About?

The series takes an intimate look at all that makes up a wedding – the couple and their personalities, their journeys together, the families and friends, the ceremonies, and the wedding planning companies that help the wedding come together. As Aman put it in the first episode, days go by in a flash but what one remembers is the process and the months that lead up to the wedding. Each of the weddings has its own flavor. The show also brings to the forefront the dynamics of the families as they walk towards “The Big Day.”

A significant element of weddings are the rituals and ceremonies, and while these have been followed for generations, they have also been redefined over the years. The series captures a small part of this process. While the parents might feel that some rituals are an important aspect of their heritage that connects them to the past, the couple getting married may not see it that way. Finding that balance between making the rituals enjoyable and giving a new meaning to the relationship makes it truly special.

The weddings that constitute the first season of the series are indeed a kaleidoscope of cultures and values. With the episodes in season 2, we can expect the same as we are introduced to a new set of people and their families as they walk towards each other to become a redefined family unit.