When Will The Big Fib Season 2 Release? 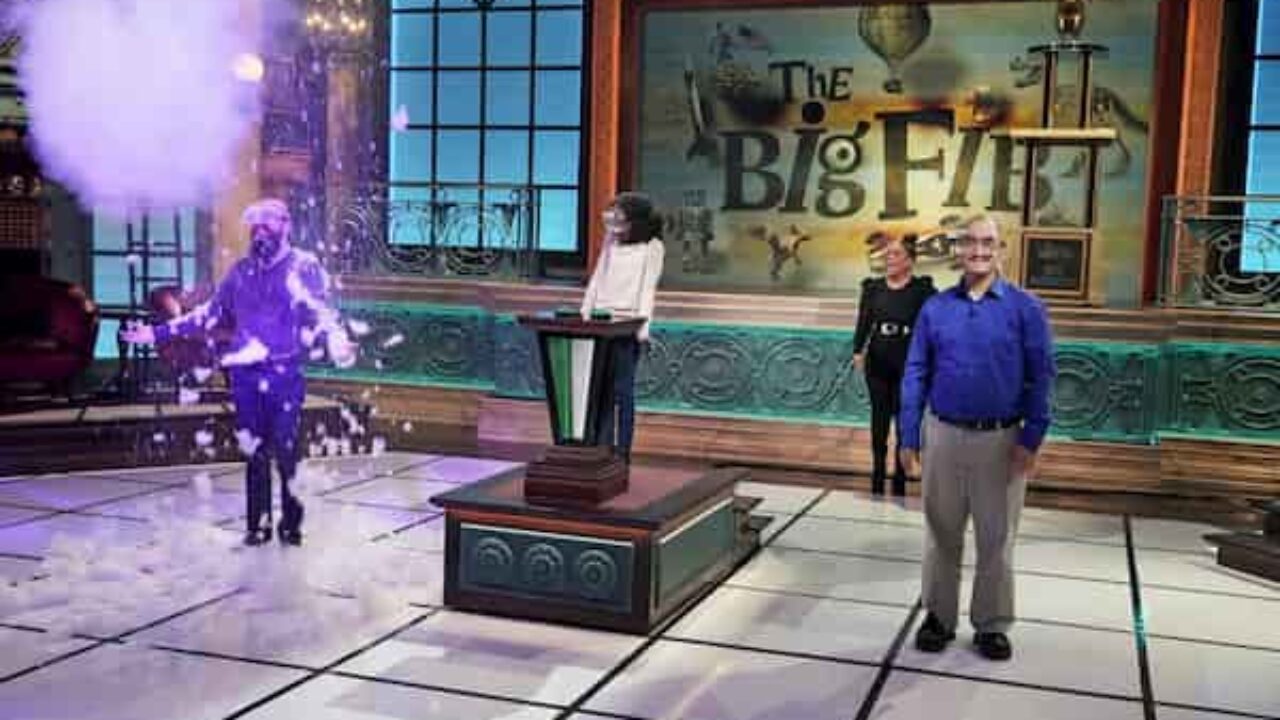 Based on the popular Gen-Z Media podcast ‘Pants on Fire’, ‘The Big Fib’ is an entertaining game show that joined Disney+’s original unscripted slate of programming. Featuring a cheerful host, a goofy robot, and adorable kids, the series throws the spotlight on its tiny contestants who need to separate lies from truth. As expected, season 1 of this family-friendly reality competition opened to rave reviews. Let’s now reveal when the show will release its second edition.

‘The Big Fib’ season 1 premiered on May 22, 2020, on Disney Plus. All of the 15, half-hour episodes landed on the same date on the platform. The show had originally been commissioned for 30 episodes. And in April 2020, Disney had announced that season 1 would comprise 15 episodes. Therefore, the next batch of episodes should form the second season. Now, we also have the release date. ‘The Big Fib’ season 2 premieres on October 23, 2020.

‘The Big Fib’ is hosted by ‘Community’ alum Yvette Nicole Brown, who is also a star in ‘Lady and the Tramp’ — Disney+’s live-action remake of the classic animated series from 1955, set for release on November 12, 2020. She is joined by co-host Rhys Darby, who is known for appearing in ‘Jumanji: Welcome to the Jungle’. Darby features as C.L.I.V.E., Brown’s robot sidekick. Each episode also includes one kid contestant and two grown-ups — a liar and an expert. Season 2 will obviously see Brown and Darby making a comeback.

What Can The Big Fib Season 2 be About?

Grown-ups are prone to fibbing but can kids see through their lies? Well, ‘The Big Fib’ attempts to answer this question. Each episode of this reality game show sees kid contestants facing subject matter experts and a silly liar. Both the adults present true facts on mainstream topics, as well as, convincing lies about the same subjects. The kids need to differentiate facts from fiction.

Each episode consists of two rounds. In the first round, called the warm-up round, the liar and the authentic expert reveal some fantastic lies and fun, informative facts at the same time. Although this part of the show is mainly meant for entertainment purposes, it still is rich in real information. Some of the topics explored here are fun trivia about ice-cream, tree climbing, or toy design.

In the second round, the tiny participant questions both the expert and the liar. S/he needs to pick the fibber by gauging the answers. The kid is helped by visual clues and interesting props. We also have a hot seat round of rapid-fire questions. Moreover, the questions can revolve around various topics such as jellyfish, venom, and killer plants. Finally, the expert and liar stand together below the Fib Foam machine and await their fate. If the kid is correct, the liar gets doused in foam.

Needless to say, season 2 will follow the same format while continuing to throw the spotlight on its quirky, cute participants.