The Big Interview With Dan Rather S08: The Complete Details 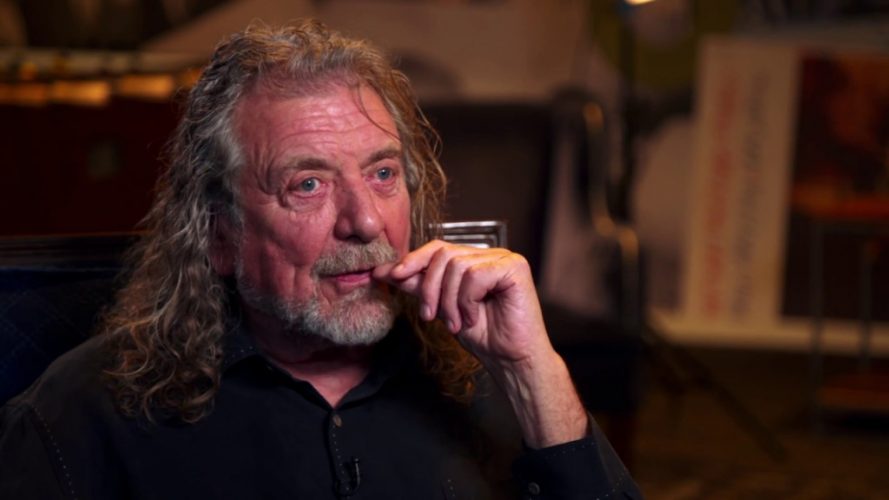 In the sphere of news media, the most common form of entertainment we can think of is simply a subsidiary show on the side of entertainment – on Hollywood, and on page three. This equation had changed by a wide margin in the late 1940s, which saw the advent of the talk show, and its evolution from a tabloid news broadcasting, to an on-air discussion forum.

This then progressed to a more tamed and serialized approach to the modern form of talk show, on to the late-night talks shows we know today, including that of John Oliver or James Corden or Stephen Colbert – you name it. All of these started with Ed Sullivan in his 1948 show. But this was hardly the final instance of its progression.

Interviews, for instance, were conducted well into the 1960s as a somber and prosaic sort of business and were not considered what we would call mainstream entertainment. This changed with the talk shows, as they gradually started incorporating longer interview sections – even the comedy-oriented offshoots like Fox’s ‘Gret Gutfeld Show’ that airs at the end of their slate for the day.

‘The Big Interview’ takes this tightly packaged talk show interview back in some regards to its sincere past. In the format of a talk show, it instead lays the foundation of a serialized stream of interviews with public figures. The series, after being renewed seven times since its launch, is now geared up to release its eighth outing. Read on to know when ‘The Big Interview With Dan Rather’ season 8 will release on AXS.

The Big Interview With Dan Rather Season 8 Release Date: When Will It Premiere?

At the heart of the show is, of course, the titular host Dan Rather. An octogenarian journalist, Dan has been the face of CBS’ evening broadcast along with Peter Jennings and Tom Brokaw and is thus a nationally recognized face. He has also acted as the White House correspondent for a couple of years.

Unlike the rest of his contemporaries, however, Rather’s energy is formidable as he continues his hosting and television anchoring career on full swing. And being a journalist for more decades than many of us have experienced with age, he is also a one-of-a-kind host when it comes to know-how. Rather is a live archive of years of mainstream news media, which is a central attraction of the show.

‘The Big Interview’ has become inseparable from Dan as a host. And as you can guess, it is already confirmed that he will return for season 8 as well. Alongside Dan, the guests featured in the eighth season include Huey Lewis, Debbie Harry of Blondie, Don Felder (former lead guitarist of the Eagles), The Band’s Robbie Robertson, Jethro Tull’s Ian Anderson, and Don McLean.

What Can The Big Interview With Dan Rather Season 8 Be About?

With each episode, ‘The Big Interview’ presents an hour of no-frills interview with an esteemed person of interest – often a music artist. The last season, for example, features stellar figures in the music industry such as Lynyrd Skynyrd and Buddy Guy.

In season 8, we can certainly expect to hear several never-heard-before stories and epiphanies from the lives of celebrities. For instance, the season kicks off with a discussion between Don Rather and Huey Lewis. In the interview, Lewis explains his evolution as a musician, “bumming around Europe playing harmonica” — as outlined by AXS. He then tells how he eventually progressed to create multiple hits like ‘The Power of Love’, ‘Hip to be Square’, and ‘Heart of Rock and Roll’.

The Big Interview With Dan Rather Trailer

You can watch the latest clips from season 8 on the show’s official website.