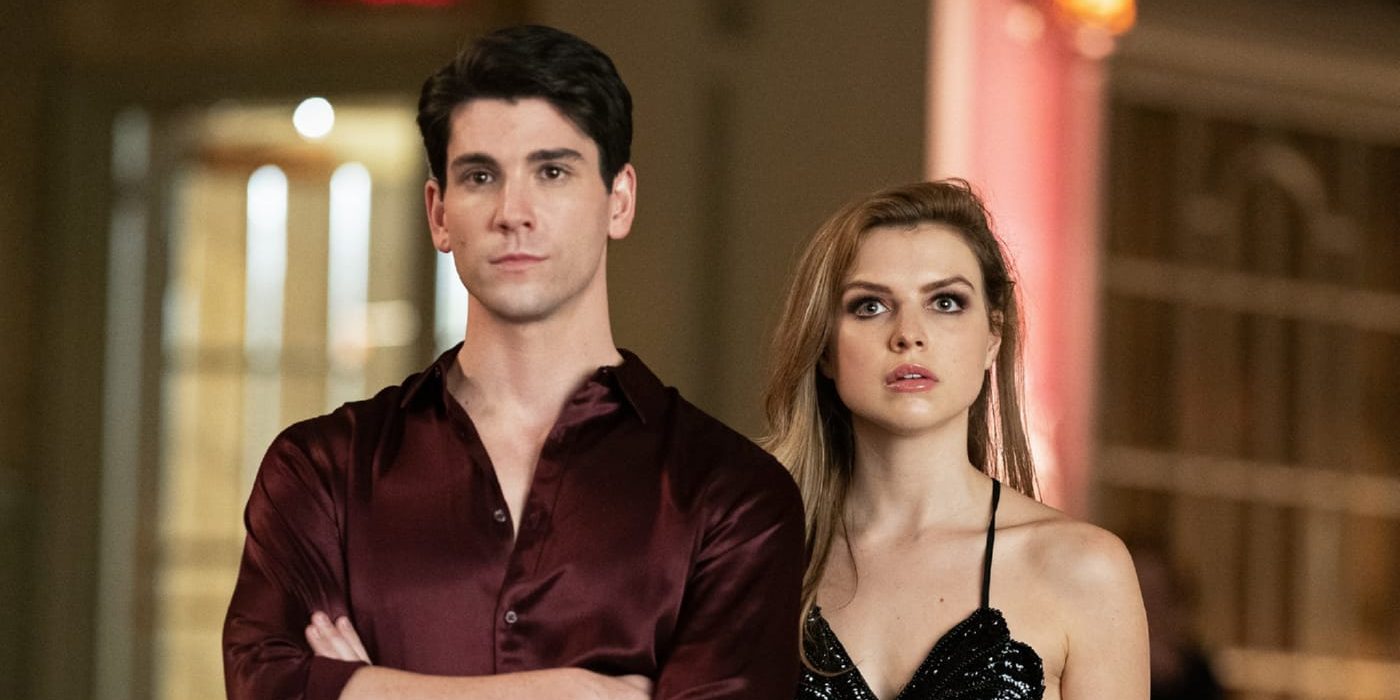 ‘The Big Leap’ is a comedy-drama series created by Liz Heldens (‘Friday Night Lights‘) that revolves around a diverse group of people from different walks of life who receive a second chance to pursue their dreams and passion. The exciting new series is actually inspired by a British reality show and will provide the audience with a healthy dose of positivity and feel-good vibes. Viewers who enjoy heartfelt dramas with the added fun of dance and music will definitely enjoy the series. If you are planning to check out the show, here’s everything you need to know before watching ‘The Big Leap’ episode 1!

‘The Big Leap’ episode 1 will release on September 20, 2021, at 9 pm ET on Fox. New episodes of the show’s first season will air on the network on a weekly basis in the same timeslot every Monday.

Where to Watch The Big Leap Episode 1 Online?

To watch ‘The Big Leap’ episode 1, cable users can sit back, relax, and tune in to Fox at the above-mentioned date and time. You can also catch the first episode on Fox’s official website or the Fox Now app soon after it airs on television. The show can also be streamed with a subscription to Hulu.

The latest episodes of ‘The Big Leap’ can be watched on live TV streaming services such as YouTubeTV, SlingTV, Fubo TV, DirecTV, Hulu Live TV, and Xfinity. You can also buy or rent the new episodes on VOD platforms such as Google Play, iTunes, Amazon Prime Video, Spectrum, YouTube, and Vudu.

The series premiere of ‘The Big Leap’ titled ‘I Want You Back’ will introduce us to a group of people going through a rough patch in life. They will arrive to compete in a dancing reality series, “The Big Leap,” that holds the potential to unlock the doors to their dreams. However, their participation in the show could also end up having a disastrous effect on their lives. We will meet Nick, the executive producer of The Big Leap, who will go to any extent to formulate and fabricate a storyline to keep the viewers invested. Here’s a promo for the first episode!

The Big Leap Episode 1 Cast: Who is in it?

‘The Big Leap’ stars Scott Foley as Nick Blackburn. You might remember Foley from his role as Jake Ballard on ‘Scandal.’ Alongside the talented actor, Piper Perabo appears as Paula Clark, a cancer survivor who works at an auto company. Some of the viewers might recognize the actress as Linda Craft from ‘Penny Dreadful: City of Angels.’

Kevin Daniels (Wayne, one of the show’s judges); Mallory Jansen (Monica, a strict and disciplined choreographer on the show); Jon Rudnitsky (Mike, an unemployed man who worked at an auto company); and Anna Grace Barlow (Brittney Lovewell, a fiercely competitive dancer with a mean streak) also appear in pivotal roles.