When Will The Big Show Show Return to Netflix? 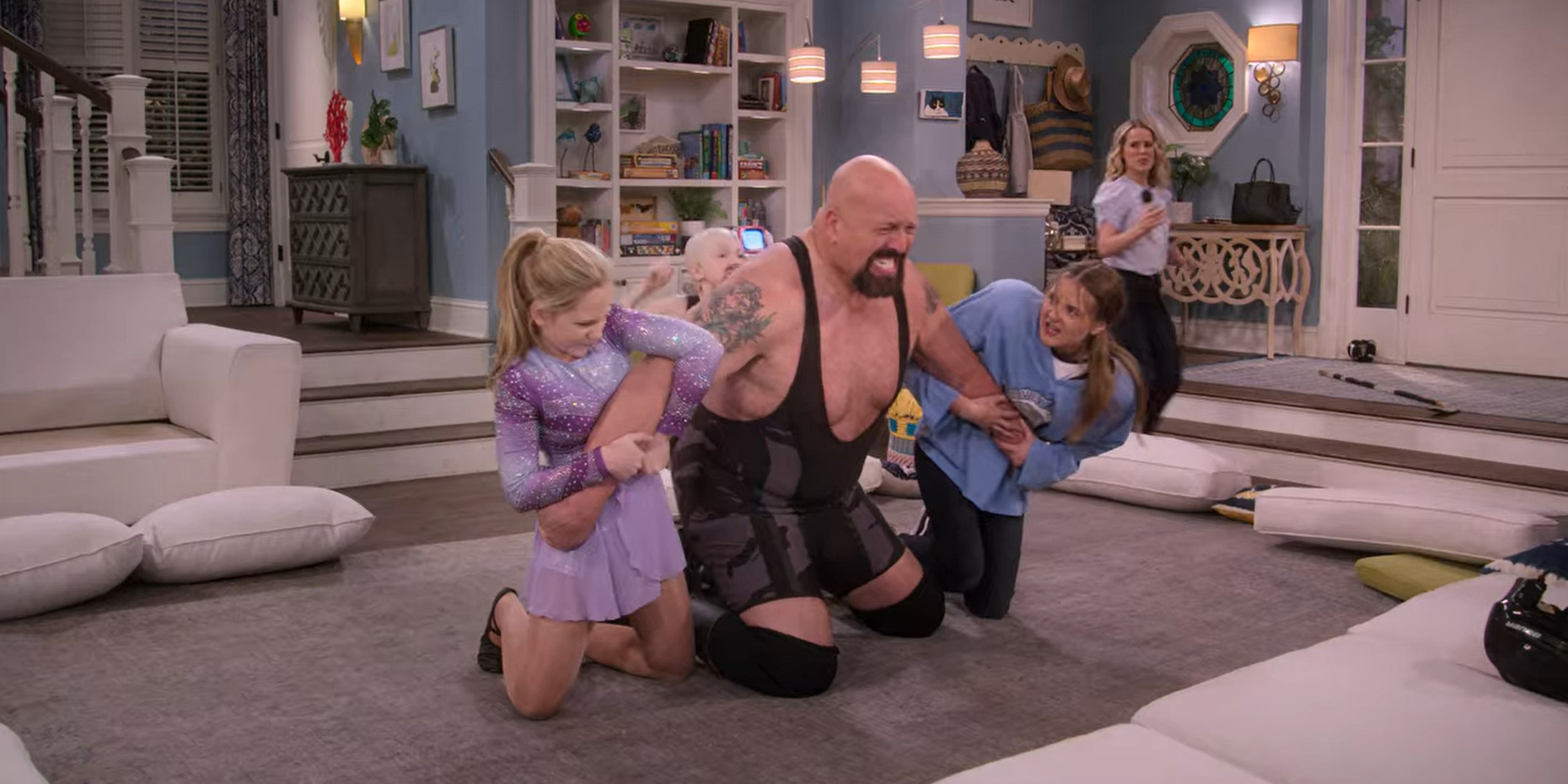 Despite receiving average reviews from the critics upon its premiere in April 2020, the ‘The Big Show Show,’ was appreciated by the pro-wrestling fans, who loved seeing the WWE legend play a fictional version of himself. The comedy series follows a retired wrestler, Big Show, as he navigates the stormy waters of parenthood while struggling to adapt to regular life. The family sitcom was lauded for Paul Donald Wight’s charismatic performance, and its feel-good element, which is in a similar vein as popular shows like ‘Full House’ and ‘Family Matters.’

After binge-watching the first season, fans of the show are want to know if and when will ‘The Big Show Show’ season 2 release. Well, here’s everything we know about it.

‘The Big Show Show’ Season 1 premiered in its entirety on Monday, April 6, 2020, on Netflix. It consists of eight episodes with a runtime of 30 minutes.

As far as season 2 is concerned, here’s what we know. Although the show failed to strike a chord with critics, it managed to get a thumbs up from the audiences. The sitcom possesses the potential to extend beyond a season, provided the makers decide to explore other facets of the life of the former wrestler. As Netflix mostly considers the viewers’ response while deciding the fate of a show, there is a possibility that the network might recommission the show. If and when that happens, we expect ‘The Big Big Show’ to release sometime in Fall 2021, on Netflix.

The Big Show Show Season 2 Cast: Who is in it?

Paul Donald Wight II AKA Big Show will undoubtedly return to headline the cast as himself – The Big Show, a laid-back father of three. Apart from winning multiple wrestling championships and titles, Wight/Show also has some movies and shows like ‘The Waterboy,’ ‘Knucklehead,’ and ‘Happy!’ to his credit. Allison Munn (‘That ’70s Show’) will also reprise her role as Show’s strong and ambitious wife, Cassy.

The Big Show Show Season 2 Plot: What can it be About?

Season 1 revolves around Big Show, as he embarks upon a new phase of life following his retirement as a WWE champion. Throughout the season, we see him striving to adjust to life outside the wrestling ring. When Show’s daughter from his first wife, Lola, moves in with him and his family – comprising his second-wife Cassy and two sharp-witted daughters Mandy and J.J., Show struggles to juggle between a new real-estate career, parenting his kids and proving his worth to his wife. Despite seeking help from his friends, Show doesn’t always succeed.

In season 2, we can expect Big Show to develop a better connection with his three daughters and be a responsible husband. The season might also explore the different aspects of Show’s life as a retired wrestler as he focuses on building a new career in the estate business.

As we wait for an official trailer for ‘The Big Show Show’ season 2, check out the trailer for season 1!

Read More: Where is The Big Show Show Filmed?