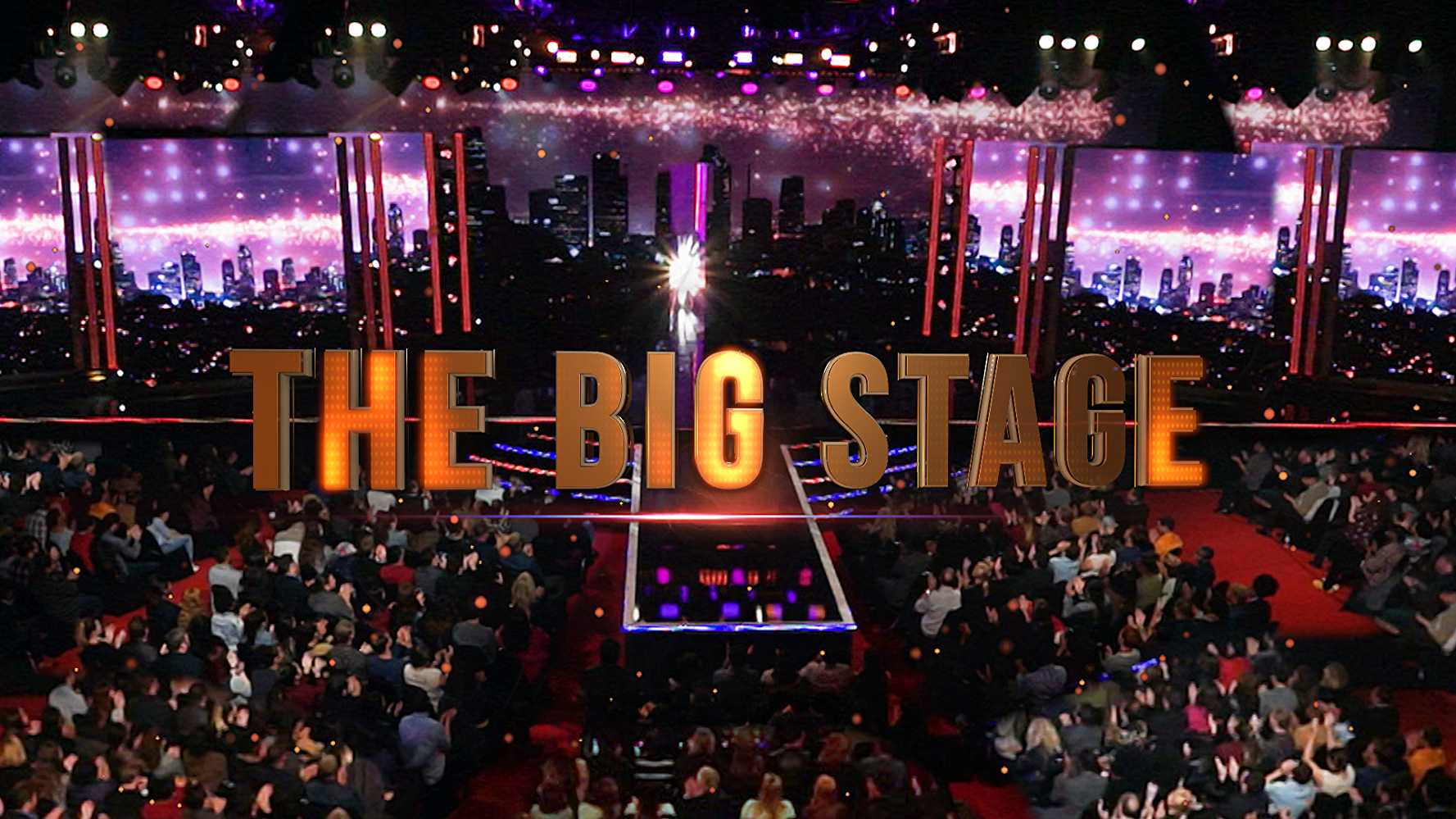 The world we live in is filled with so many talents to be explored, highlighted, and appreciated. And in this era of internet and social media, there are multiple options for budding stars to present their skills. Whether it’s YouTube, Facebook, or Instagram, people are, in fact, auditioning on these platforms every moment. Here’s my new act, do you like it? Here are my latest travel pictures. Come, share them. Actually, there is no shortage of options if you decide to be an extrovert and attempt to embrace fame.

And same is the case with TV. It seems that the entertainment world is fully set on expanding its slate of unscripted, talent-based programming. From competitions to reality shows, the list is endless. The CW’s new show ‘The Big Stage’ is the latest name to jump into the bandwagon.

‘The Big Stage’ is a non-competitive talent show that features gifted individuals from across the world, possessing mastery over a myriad of different types of acts. It first premiered on June 7, 2019 on The CW and is executive produced by David McKenzie and David Martin for Associated Television International.

The Big Stage Cast: Who is in it?

Elizabeth Stanton and James Maslow are credited as the hosts for ‘The Big Stage’. Stanton is already known for her own TV show, ‘Elizabeth Stanton’s Great Big World’. It is one of the highest-rated series that ran nationally on FOX’s affiliate channels from 2011 to 2019, spanning six seasons. The episodes follow Stanton as she travels across various countries with her celeb buddies while learning about new cultures, exploring their history, exposing the challenges faced by the lower strata of society, and attempting to help those in need. Additionally, Stanton is a celebrity spokesperson for Marine Toys for Tots Foundation and has featured as an actress in the popular series, ‘This Just In’ and ‘The Agency’.

Maslow, on the other hand, is an actor, singer, and songwriter who has appeared in Nickelodeon’s hit show and musical comedy, ‘Big Time Rush’. The former ‘Dancing with the Stars’ and ‘Celebrity Big Brother’ participant has released multiple singles that have topped the charts both within the US and abroad. Maslow’s other acting performances include ‘Wolf Hound’, ’48 Hours To Live’, ‘Bachelor Lions’, ‘It Happened One Valentines’, ‘Lifetime’s Room For Murder’, and ‘Seeds of Yesterday’.

The Big Stage Plot: What is it about?

‘The Big Stage’ is a variety show that features exceptionally talented artists who get a chance to showcase their skills. These individuals from all parts of the world can hold expertise in any performance, such as singing and stand-up routines to acrobatics and aerial dance, along with a wide range of other acts. It is the ultimate destination where 44 seasoned participants entertain viewers via their talents in singing, juggling, ventriloquism, comedy, animal mimicry, etc. It is a non-competitive platform where artists present their skills before a studio audience. Some of the featured acts are VMO, Lina Liu, Sara & Hero, Myra Kramer and Elizabeth Fraley, and W.O.W. Las Vegas.

The Big Stage Season 2 Release Date: When will it premiere?

‘The Big Stage’ is a unique talent showcase, similar in concept to ‘America’s Got Talent’ (minus the competition part). With so many amazing artists displaying their skills, the show is definitely entertaining. While nothing can be said for sure till The CW makes an official announcement, but the chances of renewal of the show are quite bright. You can expect ‘The Big Stage’ season 2 to premiere sometime in June 2020. We shall update this section as and when we learn more.

While we wait for an update on season 2, check out a sneak peak video from the first season.