The Bite Season 2: Everything We Know 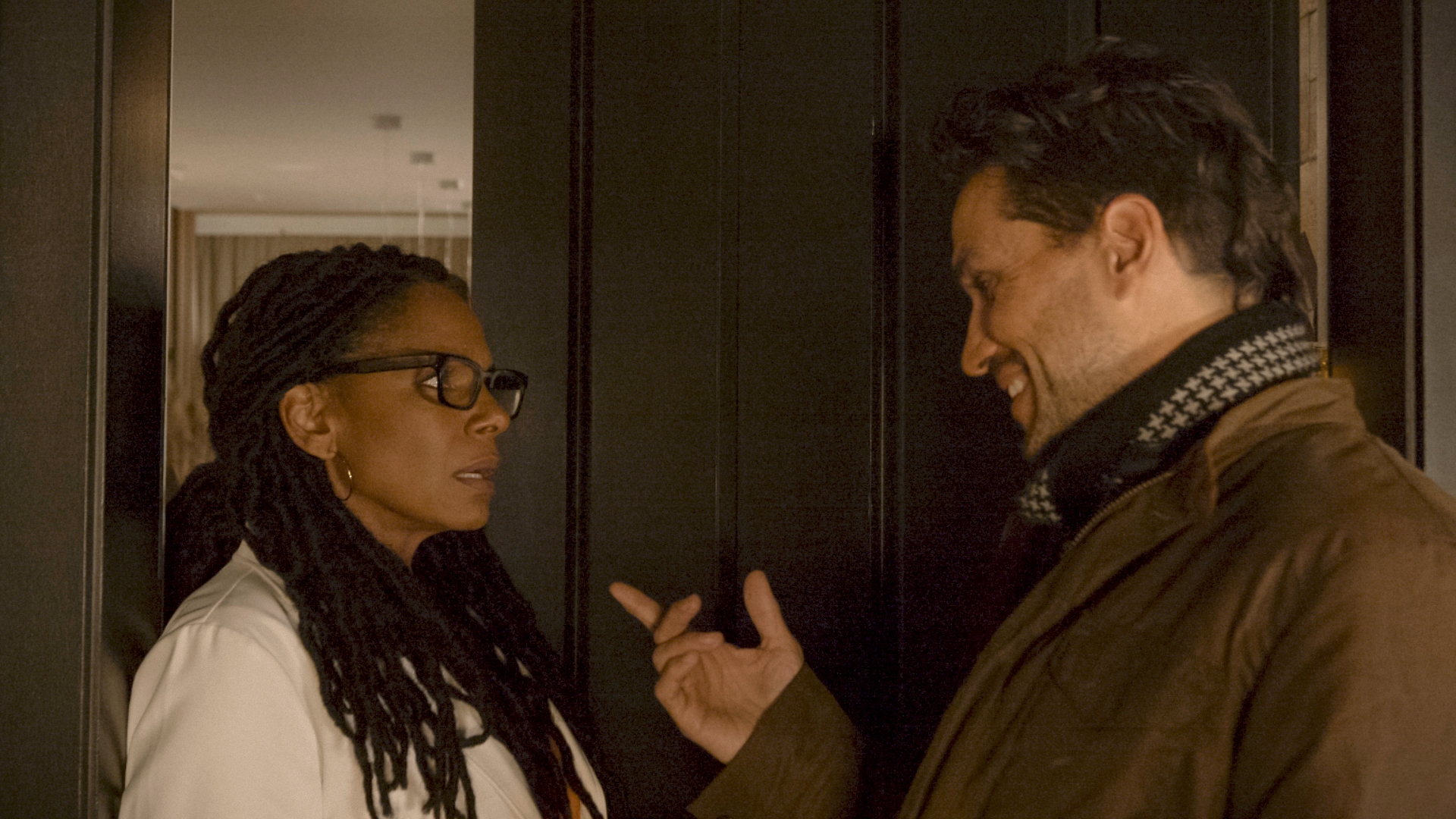 Created by Robert and Michelle King, ‘The Bite‘ outlines the crippling impact of the second wave of the coronavirus pandemic on life in New York City. The perils and plights experienced by the people are portrayed through the eyes of two neighbors, Rachel and Lily. Rachel has to treat countless patients using telemedicine technology and manage her frigid marriage with Dr. Zach.

Elsewhere, Lily wants to prove to her Wall Street clientele that she is just as efficient over video sessions compared to real life. But, as they already have their plates full, the virus outbreak overwhelms them even further, shaking up their personal and professional lives. After the conclusion of the first season, you must be anticipating news about its possible renewal. Well, here’s everything we know about ‘The Bite’ season 2!

‘The Bite’ season 1 premiered in its entirety on May 21, 2021, on Spectrum. It comprises six episodes, with each one having a runtime of around 60 minutes. The series is a satirical take on the negative repercussions of the deadly Covid-19 and features life during lockdown that the entire world is now familiar with.

With respect to the second season, here’s what we have gathered! ‘The Bite’ is originally a miniseries which means that its storytelling has been restricted to a limited number of episodes. So it is futile to hope for the show to return with another season. Moreover, the creators have not released any update about its possible renewal. After the entertainment industry was put on hold starting March-April 2020, the audience got introduced to a brand new genre – “quarantine filmmaking.” The primary motive of producing such pieces was to find jobs for crews afflicted with unemployment, a burning issue during that period.

It appears as if ‘The Bite’ is a brainchild of that very idea taking shape on our screens. Perhaps, the intention behind its conception was to find practical alternatives for people whose careers were sidelined by Covid-19 constraints, and at the same time, ensuring there is no shortage of content for the viewers amid all the gloom in the real world. Hence, the series made use of Zoom call sessions, Skype screens, and self-contained in-person shots featuring real-life spouses and children.

The cast and crew communicated with each other remotely to conceive a show that focuses upon regular issues after the pandemic took hold over the world. The brains behind the show, Robert and Michelle King, are also credited for ‘The Good Fight,’ which was momentarily filmed under similar circumstances. You’d be surprised to know how difficult it is to shoot a movie or TV show when there are so many restrictions and even more factors at concern, as stated by Robert in one of his interviews.

Hence, ‘The Bite’ season 2 is officially concluded as of now. Since productions have mostly resumed, “quarantine filmmaking” sounds like a relic of the past. However, if the creators come up with something similar to keep the fanbase engaged, another season can be a possibility in the future. Until then, you can rewatch the show on Spectrum, accessible to its subscribers.

Read More: Where Is The Bite Filmed?