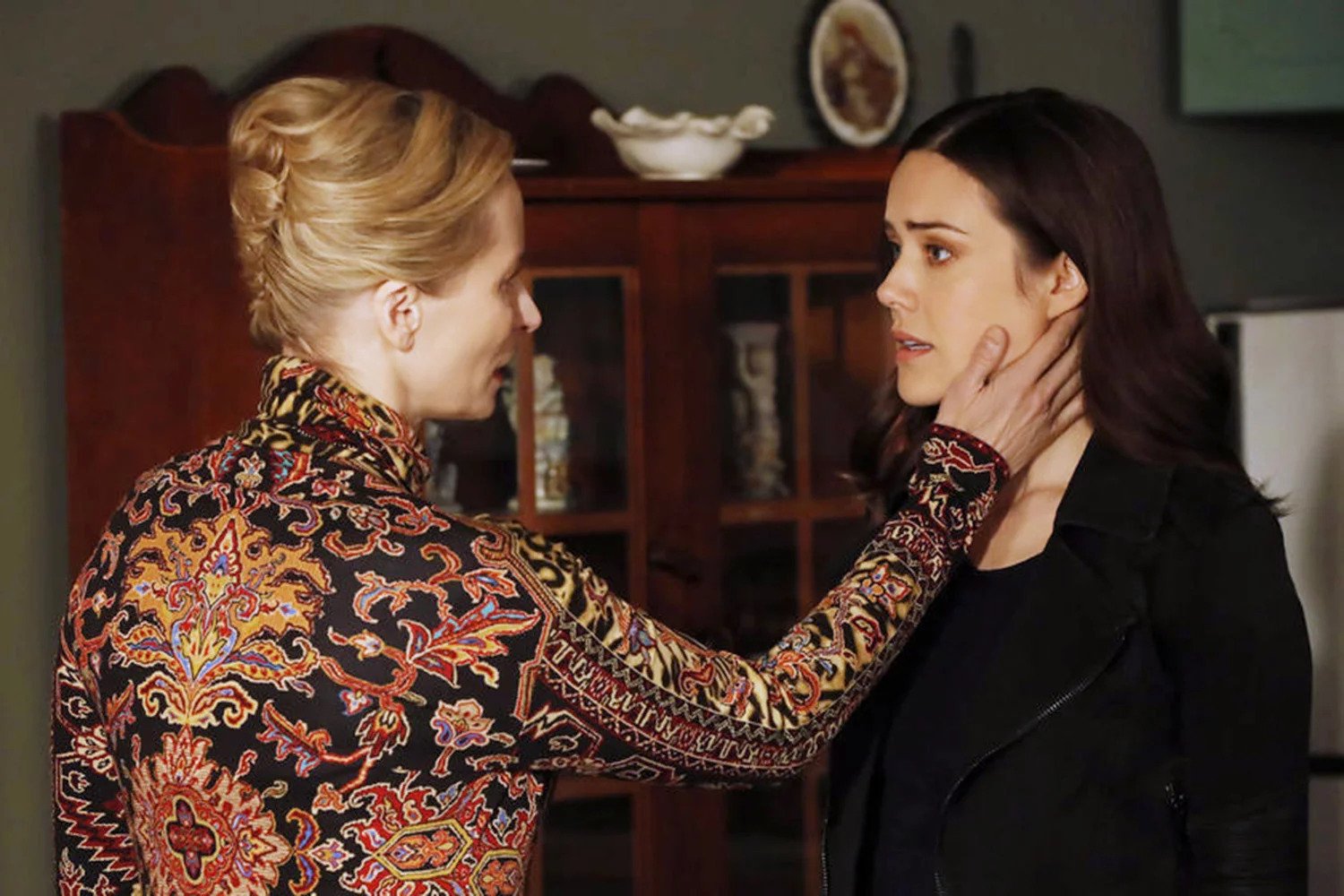 It has been a long time since ‘The Blacklist‘ started when Raymond ‘Red’ Reddington, turned himself in, to the FBI, and agreed to work exclusively with Elizabeth Keen, in order to bring down some of the most nefarious criminals around the world.

Since then, the team has been on many adventures, and several secrets have come to light, over the seasons. Season 7 Episode 10 itself, ended on a rather tantalizing note, keeping fans wondering about what might unfurl, once Episode 11 aired. However, fans have been waiting for a long time, since the series went on a break.

Wondering about when Episode 11 will return, and what might be in store? We have got you covered in that regard, as we also tell you about where you can watch the upcoming episode of ‘The Blacklist’.

The Blacklist Season 7 Episode 11 Release Date: When Will It Premiere?

‘The Blacklist’ Season 7 Episode 11 is slated to air on Friday, March 20, 2020. The series will resume during its former time slot, that is, 8/7c. You can check out the tweet, making the official announcement about the release date, below.

Always watch your back. #TheBlacklist continues on Friday, March 20. pic.twitter.com/IMjHENe2hf

Episode 11 is bound to pick up from where the previous episode leaves off. We see that Liz agrees to help Katarina Rostova fake her death, and decides to go along with it, keeping Red in the dark. It remains to be seen how long this dynamic continues, and whether Red starts to pick up clues. After all, the criminal mastermind has a habit of knowing almost everything that happens around him.

Furthermore, there is a good chance that Reddington’s identity will also be explored in this episode, with the mystery surrounding who he really is, getting more intense. Coming back to Katarina Rostova, Liz’s mother is an extremely elusive character. Now that she’s faked her death, and is trying to evade Red’s expansive radar, she will be nearly untrackable.

Luckily, Aram Mojtabai, the team’s tech genius might be able to track her down. We are bound to see Liz in two minds about her action, as she is keeping information from the team. Meanwhile, Donald Ressler, who appears to be an otherwise perfect agent, might have his own dark secret.

While we are not sure whether it will be immediately addressed in Episode 11, it will unfurl in the second half of Season 7, so we might get some inklings in the upcoming episode.

While you wait for the exciting upcoming episode, that is bound to provide more questions than answers, you can check out the tense promo below.