The Blacklist S07 E15: When and Where to Watch? 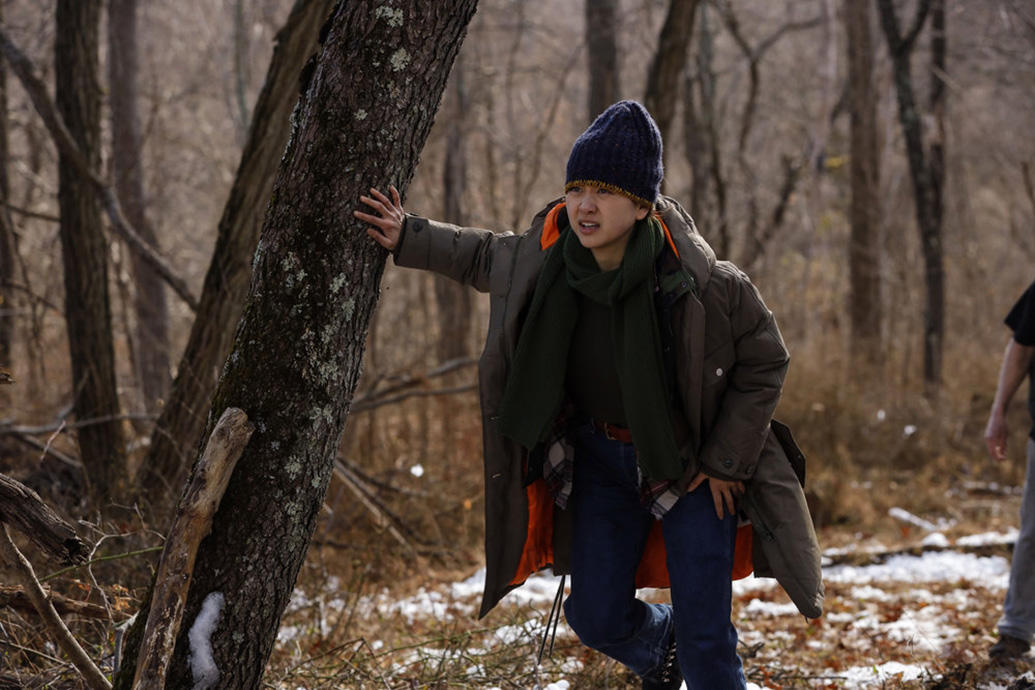 Raymond Reddington continues to carry ‘The Blacklist‘ on his able shoulders. He has come a long way since he first reached out to the FBI on the condition that he worked exclusively with Liz. Now, the concierge of crime continues to have his plan but is also helpful in taking down some of the world’s most dangerous criminals.

The previous episode sees the team tracking down a man who has attacked a data control center. While they believe him to have evil intentions, it appears he had an ax to grind after losing his hearing abilities. Naturally, you might be curious to find out what happens in the latest episode. We are here to give you the rundown and walk you through when and where to watch the upcoming installment.

The Blacklist Season 7 Episode 15 Release Date: When Will It Premiere?

The upcoming episode is titled “Gordon Kemp”. Someone Red believes to be dead, happens to be back. The woman is not alone and is looking to settle scores. Ilya Koslov, Red’s panicked accomplice, believes he might be targeted and is probably under surveillance.

While Red attempts to calm him, Liz has to choose between Red and the Task Force, due to the sensitive nature of a Blacklist case. You can check out the promo below.

Titled “Twamie Ullulaq”, the episode sees that Red has lost some of his cargo in the Alaskan triangle. He believes that the man who stole his goods is responsible for other crimes in the area. The bureau decides to investigate.

Aram tries to get to the bottom of the mystery regarding Elodie’s husband. He gets a blood sample from the body so Red can run some tests. Once they go to Alaska, Park manages to get abducted by the villains there. She’s put in with a man named Colt.

It appears that they know each other. Red runs down a lead in Milan and finds out that a man named Twamie Ullulaq is behind the crimes. He is an FBI trained operative from the Cold War era. Park and Colt make a break for it, while more of their past comes tumbling out.

Ultimately, the team shows up and saves the day. However, the incident forces Park to come clean to Director Cooper. Meanwhile, Aram arrests Elodie after seeing the results of the blood test. We also learn that Red had a hand in orchestrating the meeting between Park and Colt. Since he had no business interfering in Park’s life, it remains to be seen if their relationship is affected in the upcoming episodes.