When Will ‘The Blacklist’ S07 Release on Netflix? 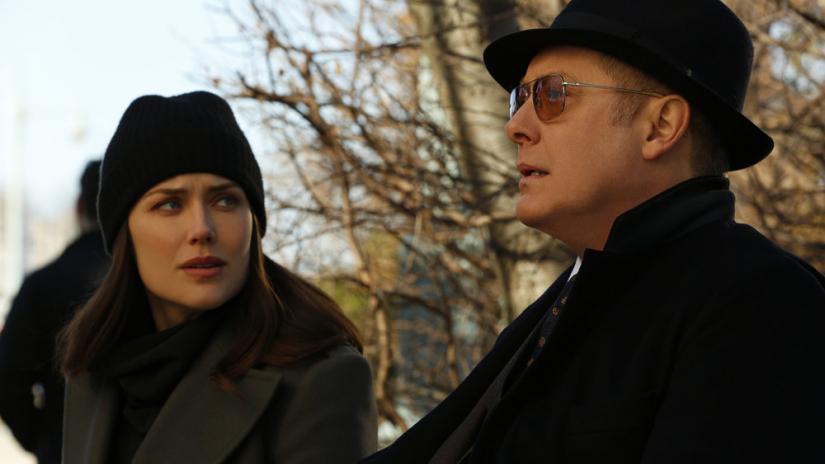 ‘The Blacklist‘ is one of the best-loved series to have come out in recent times. In an age where long-running shows often lose their steam, this series has gone on from strength to strength and has now been renewed for Season 8. The premise of the series is very simple.

A mysteriously well connected criminal works with the FBI, providing them with the names of some of the world’s most nefarious criminals. Together, they take down the bad guys, but this wilful informant has his own enigmatic secrets, and a longer game he is playing.

The show runs the risk of turning into a run-of-the-mill procedural, but constantly maintains the highest standards due to James Spader’s iconic performance as the antihero Raymond ‘Red’ Reddington.

Due to the binge-able nature of the series, ‘The Blacklist’ is immensely popular among Netflix viewers are well. Now that the NBC series has been renewed for another season, these viewers are left wondering about when Season 7 will arrive on the premier streaming platform. We have got you covered in that regard. 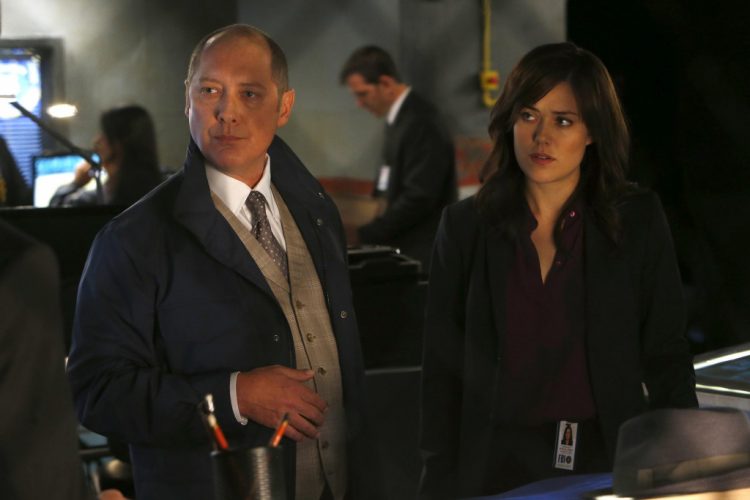 ‘The Blacklist’ Season 7 is definitely coming to Netflix, sometime after it finishes airing on NBC. Oftentimes, Netflix does not announce the dates, beforehand, of when the non-Netflix originals arrive on the platform. However, if we are to look at the release pattern of the previous seasons, one can make a pretty good guess about when the episodes of Season 7 will become available for streaming.

Season 6 of the series aired its last episode on May 17, 2019, and became available on Netflix on September 19, 2019. Similarly, if we go further back, we see that Season 5 finished airing on May 16, 2018, and arrived on Netflix on September 12, 2018. The best thing about long-running shows is that their release schedule usually follows a predictable and stable pattern.

Going by this, we can deduce when Season 7 will be made available for streaming on the platform. After a break, Episode 11 of Season 7 airs on March 20, 2020. The remainder of the episodes is expected to drop at weekly intervals unless the show takes some unscheduled break. Going by this pattern, the current season is also expected to wrap up sometime in May 2020, or by the end of April 2020, at the earliest. Therefore, it can be logically deduced that we will once again be able to stream Season 7 on Netflix, in September 2020.

While all episodes will be made available for streaming at once, we cannot be sure of the exact September release date yet. That will become clear once the streaming platform comes out with its release schedule for the month. Naturally, some of you might be worried about whether ‘The Blacklist’ is leaving Netflix, now that NBC is coming out with its own streaming service, Peacock.

We are here to assure you that the show will stay on at Netflix, at least for the time being. This is because the streaming service has a deal with Sony TV, and not NBC, for the streaming rights of Jon Bokenkamp’s gripping series. Moreover, Netflix has been paying almost $2 million per episode, since 2014, which is indicative of how popular ‘The Blacklist’ is, among Netflix viewers.