The Blacklist Season 8 Episode 22: What to Expect? 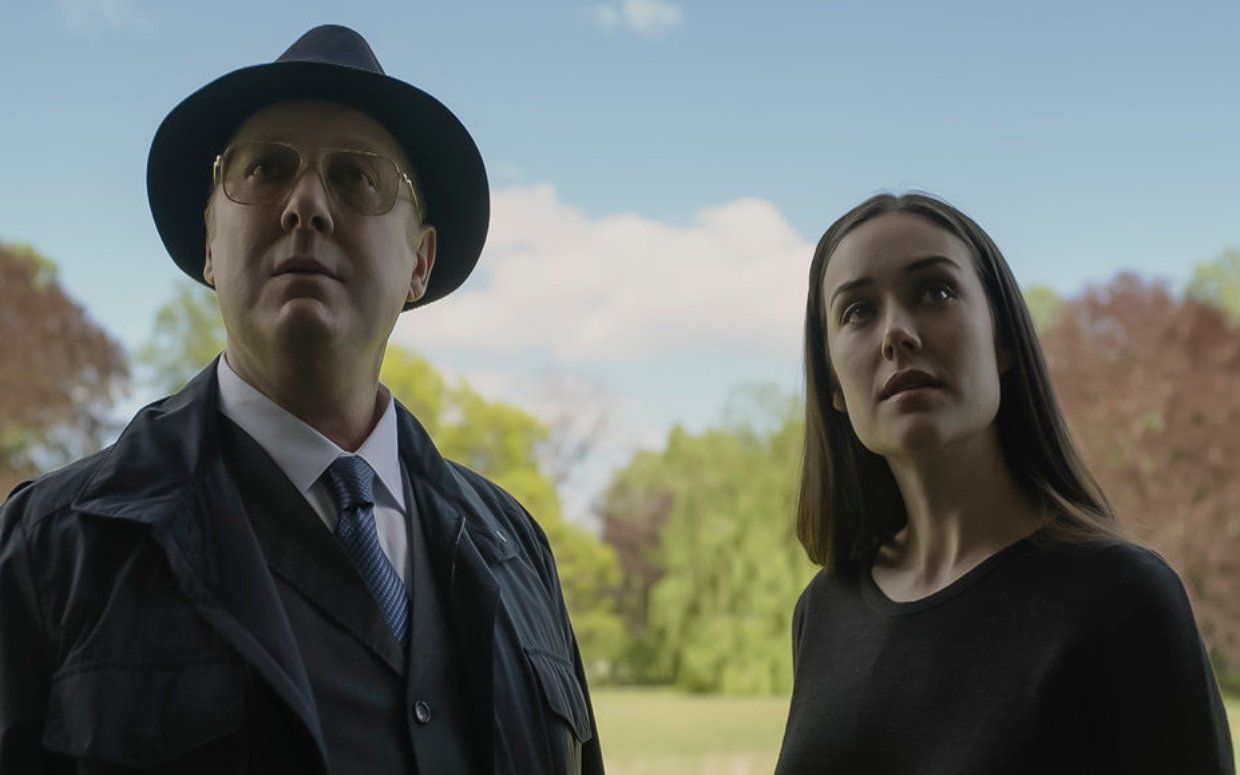 In the latest episode of ‘The Blacklist,’ Liz enters a virtual reality where the truth awaits her. She sees her mother Katarina appear in the form of a digitized version explaining how she became a spy. It turns out that Reddington has been a central character in her life right from the moment she was born. To know what happens in the penultimate episode of ‘The Blacklist’ season 8, you can go through the recap. Now, as we proceed to the season finale, here’s what we know about ‘The Blacklist’ season 8 episode 22!

Where to Watch The Blacklist Season 8 Episode 22 Online?

You can watch ‘The Blacklist’ season 8 episode 22 by tuning in to the date and time mentioned above. You can also stream it on NBC’s official website and also the NBC app shortly after its television premiere. In addition, live-streaming options are available on DirecTV, Fubo TV, YouTube TV, and Sling TV. Netflix users can also stream the first seven seasons here on the streamer. Subscribers of Peacock can gain access to the show on the platform. Lastly, you can buy/rent the episodes on-demand on Amazon Prime Video and iTunes.

The upcoming season 8 episode 22 is titled ‘Konets.’ In the season eight finale, Red will make an outrageous request to Liz in exchange for the truth about his identity and motives. As the hype is kicking, there are numerous possibilities we can entertain. The red we have been watching might be the real Reddington, or he might even be a projection of Katarina trying to protect her daughter. Here’s a promo for the upcoming episode!

In ‘The Blacklist’ season 8 episode 21, titled ‘Nachalo,’ Liz discovers how she turned into a spy at a young age. Ivan Stepanov is revealed to be her handler and Raymon Reddington, her American father. Katarina’s conscience contained in virtual reality is the one guiding Liz through her past. When she got pregnant with Red, she informed her husband about it. Yet Katarina still stuck to him and resolved to always protect their daughter Masha. She secretly kept meeting Red and stealing intel from him.

Red had always been aware of her underlying motive, but he played along, hoping to dig up more information about her participation in a global intelligence network. Soon, she tried to secure the Fulcrum. After a fire breaks out, Masha shoots and Red and runs inside to fetch her bunny. This is how Liz got the burn mark. Katarina was being pursued by the KGB and Cabal. So she went into hiding. Tatiana posing as Katarina pushed her life on the edge, so she began to get closer to Liz so that she could get her old identity back. Katarina and Koslov conceived a new Raymond Reddington interlinking him to 13 packets of intelligence, a plan ensuring Liz’s safety.

After Tatiana finds out where Katarina is hiding, Red kills her to protect his ex-lover. Before Liz discovers who she truly is, Red pulls her out of the VR session because as Townsend’ approaches near. However, Liz gets shot, and in retaliation, she kneecaps Townsend. The trio finds the perfect opportunity to slide down an escape tunnel, and before exiting, Red infuses a flammable chlorine gun at the upper floors and exterminates everyone.