The Blacklist Season 8 Episode 8: What to Expect? 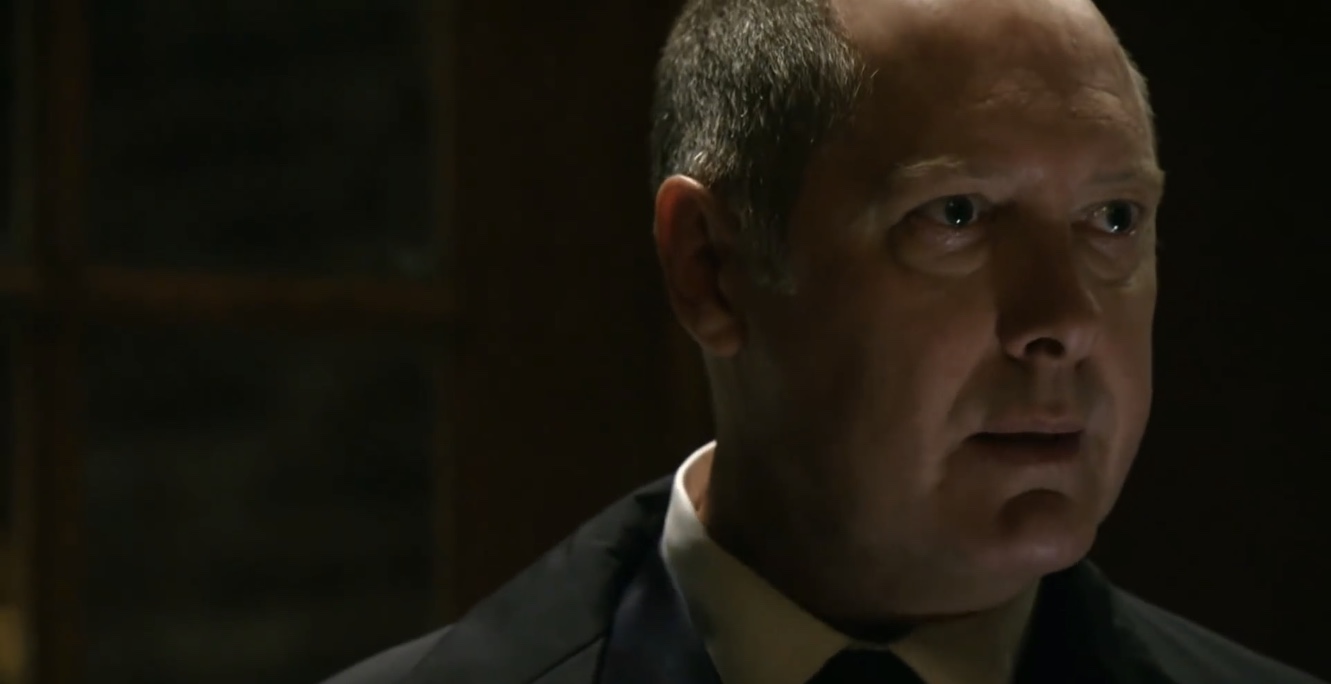 ‘The Blacklist’ season 8 aired its 7th episode this week, titled ‘Chemical Mary.’ Red and the Task Force are desperately looking for Liz, who has left behind a trail of confusing hints and evidence. But they soon discover that the killer is behind Mary Bremmer instead of Reddington. They also manage to almost trace Mary, but Liz, at the last minute, outsmarts them. For more details, you can check out the detailed recap that we’ve provided. In case you’re updated, here’s what we know about the upcoming episode!

The eighth episode of ‘The Blacklist’ season 8 is titled ‘Ogden Greeley,’ and will see the Task Force investigate the apparent disappearance of a defense contractor. Cooper will receive an unexpected offer, and Red will make a connection. You can take a look at the promo for the upcoming episode below!

Where to Watch The Blacklist Season 8 Episode 8 Online?

Fans can watch ‘The Blacklist’ season 8 episode 8 on NBC by tuning in at the date and time mentioned above. You can also stream the latest episode on NBC’s official website and also on the NBC app. Cord-cutters may opt for DirecTV, Fubo TV, YouTube TV, Sling TV, Peacock, and iTunes, where the show is available. You can also purchase single episodes ($2.99) or a full season ($14.99) on Amazon Prime. The first seven seasons are also available on Netflix for people who are looking to catch up.

In ‘The Blacklist’ season 8 episode 7, Liz continues to manipulate events in such a way that Red and his entire Task Force are failing to get to the bottom of the case. Red influences Scooter to help them track down The Freelancer, who tells them that the killer’s fixation is not on Reddington but Chemical Mary, the nasty nerve-agent specialist. Red and the others find the doctor who treated Mary for her burn.

From the information provided by the doctor, Red discovers Mary’s plan to fly back to Paris and is alarmed because of The Freelancer, who has tampered with the workings of the plane. They instruct the pilots to check the instrument panel where they find a thumb drive. Yet the flight lands safely, and Ressler waits at the airport to arrest Mary. But she is abducted at the Albanian Airport, and another woman named Elizabeth Keen boards the rest of her flight to Paris.

The airplane sabotage mission ultimately turns out to be a gimmick by Liz, who wants to gain Mary’s trust by preventing her from boarding a tampered plane. Aram is working on the flash drive that Liz stole from Red and delivered to Cooper. In an attempt to break the passcode, he takes Red’s fingerprint and puts it into the biometric scanner. He connects it to his computer and gains access to pages of documents typed in Russian.